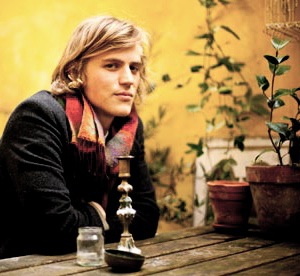 Johnny Flynn, an enigmatic musician and actor who fronts The Sussex Wit, has also appeared in many high profile theatrical events including The Heretic and The Low Road , Jerusalem,  Richard III and Twelfth Night.

His next single ‘After Eliot’ is taken from his latest and third album Country Mile,out on 30th September, 2013 on Transgressive Records.

‘After Eliot’ is an appealing folk ballad inspired by the celebrated poet and author T.S. Eliot which reflects on a relationship hindered by bad communication and misunderstanding. This is a pleasant, relaxed song with subdued acoustic guitar work and, as is found elsewhere in his music, a beautiful yet simple melody.

After a two year break from live music, it may be that audiences need to become more familiar with his honest and heart-warming songs. Johnny Flynn is embarking on a quick tour of the U.S.A. in September as special guest to Mumford & Sons  and in October he will tour the UK with support from Marika Hackman and Cosmo Sheldrake. 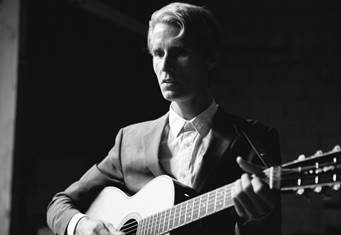