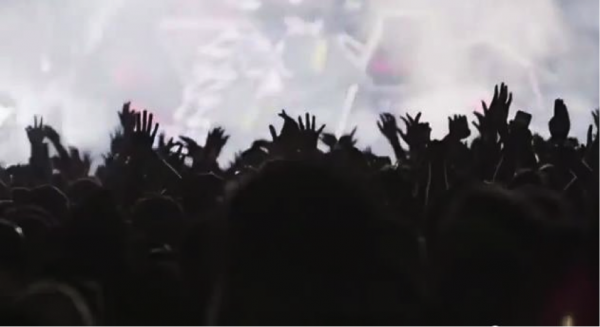 Do we pay for music? Recently, research by Virgin and YouGov showed us that 70% of Brits feel that music fans have a responsibility to a pay a fair price to the artists of music they consume. But is technology enabling free and/or illegal consumption? The relationship between the music industry and technological advancements will be debated at the 1st ever live streamed event by #VirginDisruptors tomorrow – Monday 28th – at 7:30pm in the centre of The Capital.

Arguably more so than any other arts (or, perhaps more accurately, entertainment) industry, music and technology go hand in hand. The advancements in computer technology, mobile device sophistication and Internet speed and connectivity has meant that the way music is consumed has, and continues to, altered at an ever-accelerating speed. The changes to the music industry have always preempted the inevitable wider changes to the rest of the entertainment industry – the film, photography and publishing industries sat back, watched and took notes when the music industry suddenly became faced with near implosion when file-sharing first emerged; the music industry was the guinea pig that scrambled to adapt to the sea of changes, and the arts tried to learn from the mistakes made by music when the time came for their own digital revolutions.

But, while technological advancements have vastly changed how people make and listen to music, have they at the same time began to harm or evil kill the music industry; the business behind the art? Tomorrow, artists such as will.I.am, Imogen Heap and Amanda Palmer (formerly of The Dresden Dolls) will discuss this increasingly relevant topic alongside the prominent digital music platforms of today: Spotify (music streaming and discovery service), Vevo (the video service co-owned by Universal and Sony) and Songkick (the tour date and events calendar platform).

The #VirginDisruptors ‘big question’ event will be debated both online and offline, not just by experts, but by anyone interested – the conversation is currently taking place on Virgin.com/Disruptors. These discussions will end with this live debate event tomorrow – streamed only via Googe+ Hangout On Air. There will be no bias here; all sides to this argument will be considered and given a real chance to air, despite the presence of leading musicians and music industry bods. The debate will be chaired by none other than Colin Murray – a man who increasingly seems to be concerning himself with music industry related events – and the location will be the hyped Virgin Records 40th anniversary exhibition in Central London. Other artists participating include Scooter Braunand Zoë Keating.

Future events will involve on travel and entrepreneurship…keep your eyes peeled for this one.

SAHG – Slip off the Edge of the Universe