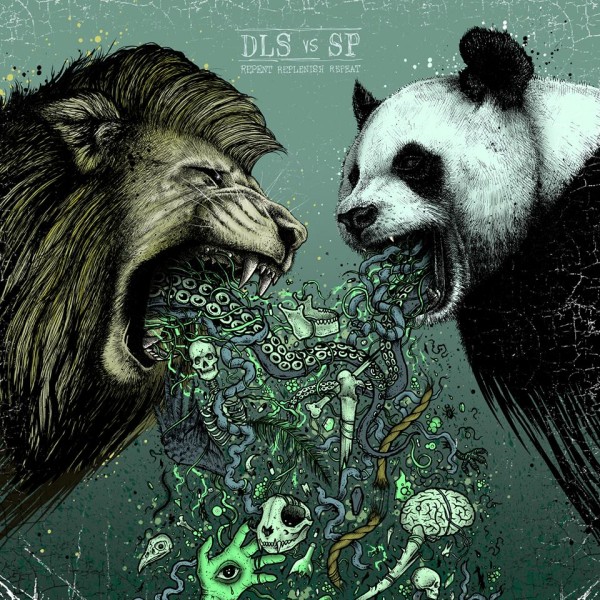 ‘Terminal’ and ‘Porter’ are both slow-moving atmospheric stories that give a great narrative as well as a different sonic sound on the album. Both of the tracks feature lyrics that the listener can relate to with clever words and storytelling.

‘Gold Teeth’ – the albums second single which features Flux Pavilion – has a dark drum & bass beat, that is a sure thing to be played in the club. ‘Stiff Upper Lip’, which features Itch, is a hard paced track, where Scroobius Pip raps with aggression in a rebellious tone at a fast pace.‘You Will See Me’ has Scroobius Pip rapping in an intense rant style without much of a beat, until the drums kick in midway through the track, which is a haunting closing track for the album.

Listening to Repent Replenish Repeat, Dan le Sac Vs Scroobius Pip have created a dark toned atmospheric album, going in their own musical direction which sounds nothing like anything else that is available today in UK hip hop. 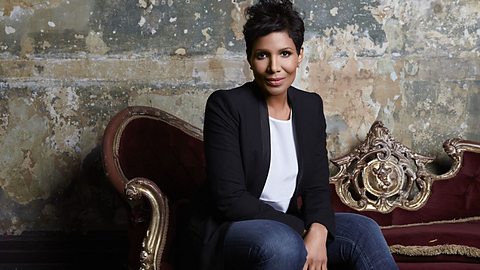