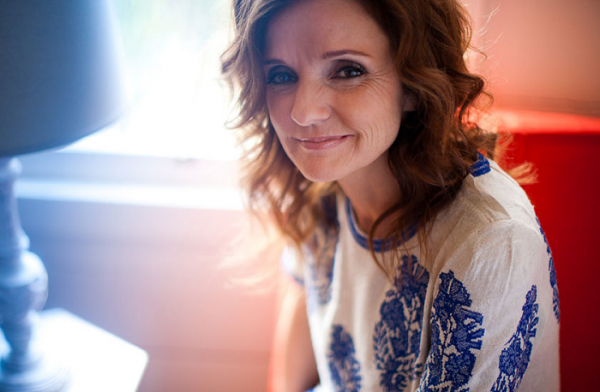 American country artist Patty Griffin is a very talented singer songwriter. Her songs have been recorded by the Dixie Chicks, Emmylou Harris and Linda Ronstadt. She won a Grammy for her gospel album Downtown Church and recently sang with Robert Plant‘s Band of Joy.

She released two albums this year. American Kid , country songs written in memory of her father, and Silver Bell, a rock and blues album only just available despite being recorded 13 years ago.

‘Ohio’ was slow, graceful and moving, followed by the gospel ‘Death’s Got A Warrant’, “a cheerful little number from the American south.” The emotional ‘Don’t Let Me Die in Florida’ recalled the death of her father whilst ‘Wild Old Dog’, about an abandoned pet on a Texas highway, philosophised on loss, age and spirituality.

Lively and exciting ‘No Bad News’ contrasted with the comic relief of ‘Get Ready Marie’, an Irish ballad inspired by a look of terror in the eyes of her grandmother, but told through the twinkling eyes of her grandfather. ‘I’m Gonna Miss You When You’re Gone’ was simple and heartbreaking and the beautiful ‘Go Wherever You Want To Go’ gave a happy and sad vision of an afterlife.

Patty is an excellent artist who’s probably still not sufficiently known in the UK. She’s an expressive and versatile folk singer, not particularly jazzy but soulful and original, who has what she would call “not many happy songs.” “That’s good enough for a folk singer”, she said after briefly tuning her guitar, but no one dared say she should take longer. Her impressive and powerful voice continued to soar throughout the evening, despite a cold, and she deservedly received a standing ovation.

Check out our review of Julia Biel, who played earlier in the evening… 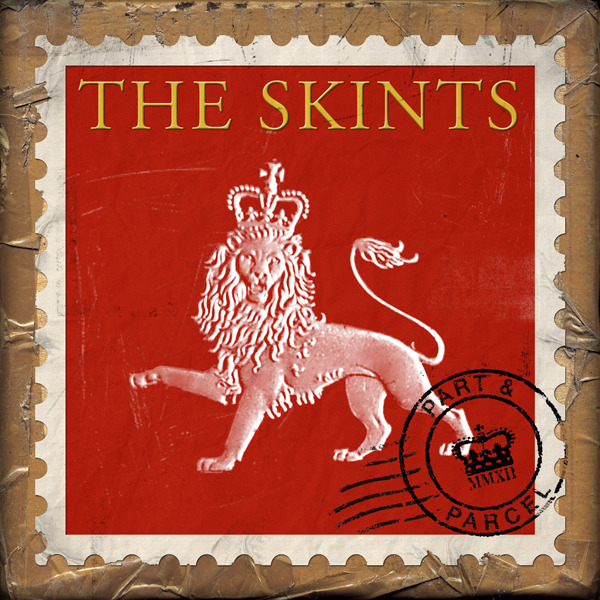 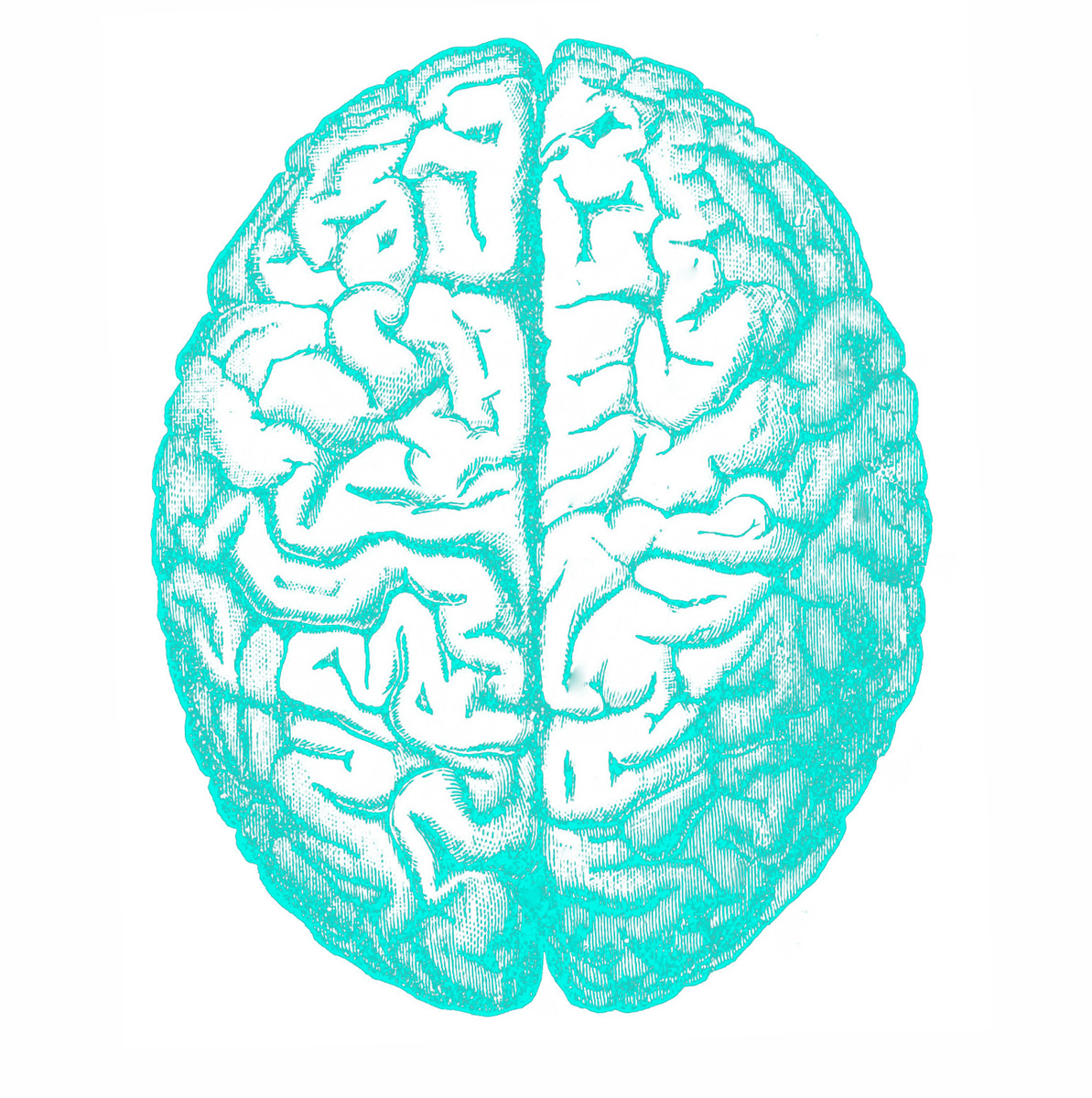