Soundcrash proudly presents one of the world’s most legendary producers of our time:  DJ KRUSH. The Godfather and huge influence for many of today beat makers, returns to London to kick off your 2014 with a special rare performance at North London’s infamous venue, KOKO. Flying in from Tokyo exclusively for our show, and here to showcase his unique brand of dark, multi-textured beats, showing why he has stayed in the game since the early 90’s. Supported by fellow Mo Wax producer DJ Cam and Ninja Tune’s DJ Vadim, this is  a date for the diary, a night filled with creative + diverse skill and inspirational talent.  You can  cross next year’s resolution off your list. Krush is in europe for one night only.

‘He was super influential for me’ – Flying Lotus

‘Krush’s use of space and texture remain not just formidable, but remarkably relevant.’ – Pitchfork

‘Krush has mastered, as few before him have, the subtle art of true cultural assimilation through the prism of electronic music.’ – Popmatters

Described by Flying Lotus as his main early influence, DJ KRUSH’s brand of instrumental Hip Hop took the genre to a whole different level, an influence that is still felt today in the vast swathe of West Coast Hip Hop championed by the Stones Throw and Brainfeeder crews as well as new acts of the caliber of Shabazz Palaces or Ratking. Moving away from the I-Can-Scratch-Faster-Than-Thou contests turntablism had become in the States, DJ Krush focused on the musicality the medium offered and laid the foundation for a new generation of sounds that would later be known as Trip-Hop and the myriad micro-scenes that came out of that era. Today, as relevant as he ever was, DJ Krush tours the world sparingly, but when he does he delivers what can only be described as a masterclass in layering, beat manipulation and generally ripping places to pieces in the best possible way. Come pay your respects to the Sensei, you won’t regret it.

Drawing inspiration from the hypnotic trance of voodoo culture, Public Enemy, dub and easy-listening jazz, Parisian abstract maestro DJ Cam‘s style assumes a new identity with each and every project since he first hit the scene in 1994 with his debut Underground Vibes and continues to redefine many of the sounds he had a hand in creating throughout his career.

USSR born producer DJ Vadim has been busy touring the US and making rooms full of people jump about like there’s no tomorrow. Catch him hyping the crowd with his eclectic mix of reggae, soul, electronica, grime, hip hop and of course his own legendary productions to top off this mega night!

A CHAT WITH: PETROS KLAMPANIS 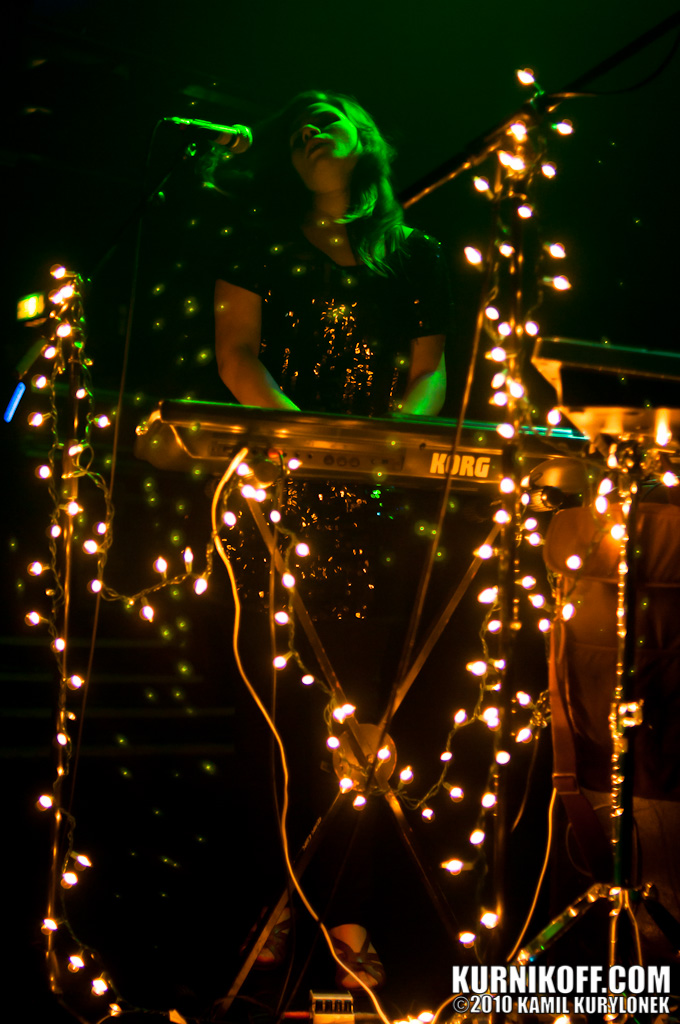