BOXED IN – All Your Love Is Gone 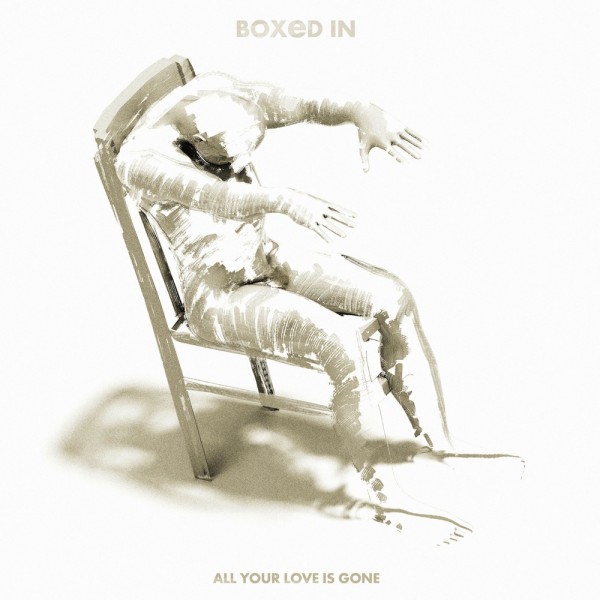 London’s Oli Bayston is a veteran of the local music scene, however he is just now bringing forth his first solo venture for which he has coined the moniker Boxed In. The debut single from the project, ‘All Your Love Is Gone’ is a cool track, which was recently released via Moshi Moshi Singles Club. The song is a simple yet compelling lo-fi tune reminiscent to the classic sounds of Joy Division, featuring a constant driving drumbeat and psychedelic guitar riffs that make for an all around aural delight. Produced by Dan Carey whose production credits include the likes of Franz Ferdinand, Hot Chip, Bat For Lashes and Toy, it’s no surprise that he and Oli, who is a force to be reckoned with for his production all on his own, have churned out such a tasty musical nugget!