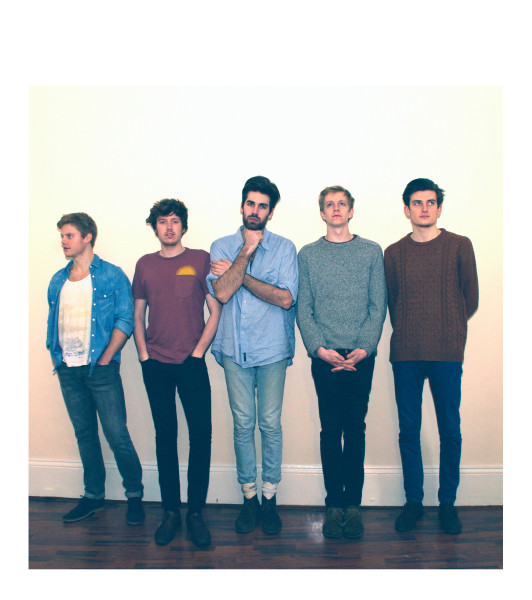 We’re Casitas, we’re a band from Exeter, now living in North London together. We formed at school in 2007 as a diversion to our academic work, which worked pretty well. We’ve all know each other for a very long time. I (Barney) have known Ed since we were 11 years old and the rest of us have all known each other from the ages of 12/13. We’re pretty solid. We all used to skate and that’s pretty much how our friendships started. Myself and Jamie had a jam one weekend and pretty much played ‘I Want You Back’ by Jackson Five all afternoon. We wrote a few songs with Jack and Ed, and then needed a way to record them. Luckily, Felix was probably the only kid at school who had a recording box and when we asked him to help us out, he was pretty eager. Next day, he came into school with his box and showed us one of the tracks. He’d also gone ahead and added a guitar riff to the track, and so Casitas was born.

I think for all of us, music has been a normal, essential and celebrated part of our lives for as long as we can remember.

We each love so many different genres that it’s hard to nail down exactly what we sound like. Each person’s ideas flow into a Casitas swimming pool where everything just mixes up. I guess we’d like to just be considered different. But words like Pop, Alternative, Indie and Rock have all been used to describe us. As far as influences go, it’s the same.

We’re really proud of our music so far. We’ve changed quite a bit since we started out together just over six years ago. We recorded our first self-titled album in 2009 in a single day, (nine songs in eight hours…far too intensive) and had a very different outlook on life to what we have now. The music is quick, punchy, abrasive and generally reflected the stage of our life that we were living. Whereas our latest piece of work, our Stamen & Stigma EP which we recorded in 2012, is more textured, flowing and dare I say, interesting. We recorded it over a period of about five weeks of summer and had complete creative control over it as we recorded and produced it ourselves in a barn on Jack’s parents’ farm. This experience was a lot more fun than our first venture into LP recording. We also won an award at the South West Music Awards in 2012 for Best Video with ‘Places In Dreams’ taken from Stamen & Stigma.

I truly believe that we are better live than on record. We love it. The feeling that you, as a performer, get from making people dance or sing or move at all, is incredible. Plus, we always put 100% into it. We always get off stage a little bruised, very sweaty, but usually content. The first music that most of us were into was Punk and, for me (Barney), particularly Pop Punk. Stuff like Rise Against, Blink-182, Reel Big Fish, the kind of bands that put a lot of energy into their live shows and that’s always the way that I’ve wanted to perform.

We’re just five friends having a good time. We don’t try and create a mystery about us, or bulls**t you. We just want to create a connection with people, we want to be a part of people’s lives, and at the end of it all, we want to make people dance and sing!

I think CDs and Vinyls are incredibly important to the culture of artists, it’s a physical product that allows your art to be displayed. Streaming and digital stores can only give you so much. A consumer who wants to buy into an artist and to really get a sense of what they’re about and why they do what they do, will buy CD or vinyl.

We’re releasing our next single ‘Gold’ as an iTunes download only on the 24th January. Aside from that, we’re writing our new EP at the moment which people can expect at the beginning of March. We’re also gigging quite extensively in London in February and March. So keep an eye out for shows on our website…

As far as aspirations go, the sky is the limit. We want to take this as far as we can go! 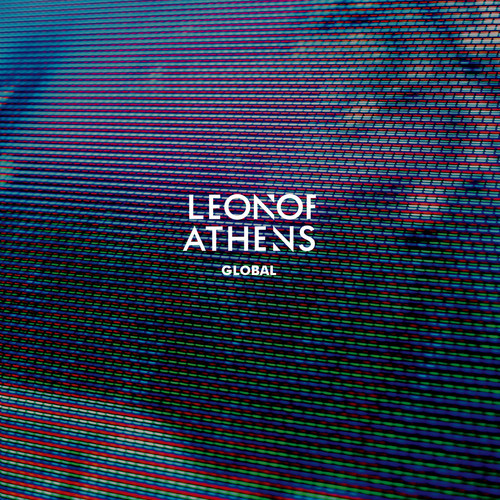