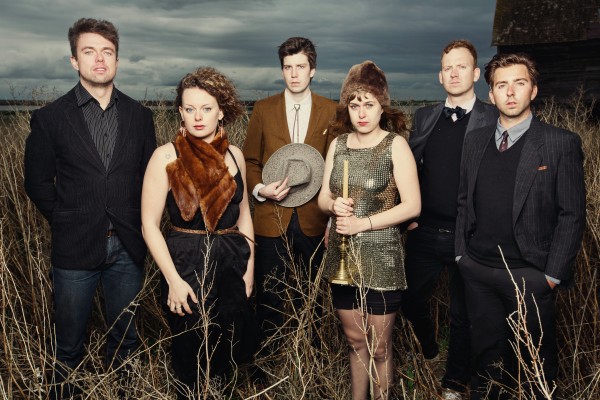 We’re five folks from the prairies of Canada. The town we’re from is called Regina, Saskatchewan. We all met there and continue to live there except Erin who now lives in Vancouver.

We’ve all played music for most of our lives and come from a variety of backgrounds ranging from punk to country to classical. The music we make collectively is rock music with an emphasis on song-writing and our influences range from Bob Dylan to David Bowie to Justin Timberlake.

We’ve released a number of albums and singles and toured in North America and Europe more or less full time for the last 6 years. A few months ago we were nominated for a Juno in Canada which was a really cool experience!

We’ve been lucky to tour with a number of amazing bands such as Minus the Bear, Wintersleep and Two Hours Traffic. Live we’ve always tried to engage the audience with a few antics such as big letter balloons, confetti canons and pinatas to name a few…

I think our honesty comes through in our recordings and performances. Maybe our fans relate to that or something?

I listen to a lot of MP3s through my iPod when I’m on tour but also a lot of vinyl when I’m at home. I like MP3s for their convenience and mobility and I like vinyl because it’s fun to throw on records! Both are good in my opinion I guess, eh!

I listen to a lot of Bob Dylan, Lou Reed, Tom Waits, Lucinda Williams, Nick Cave, Neil Young…recently I’ve been getting into Lee Hazelwood a bunch…it always changes tho y’know?

We’re making a new album once we finish this European tour so I’m preparing for that and looking forward to working on writing and arranging new songs.

The band’s album The Poet’s Dead will be out on 9th June via Hidden Pony Records. 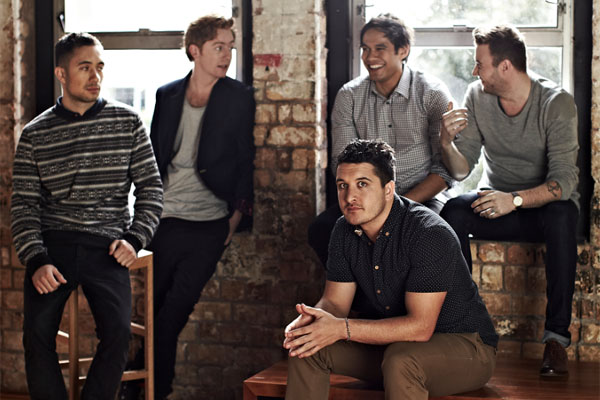