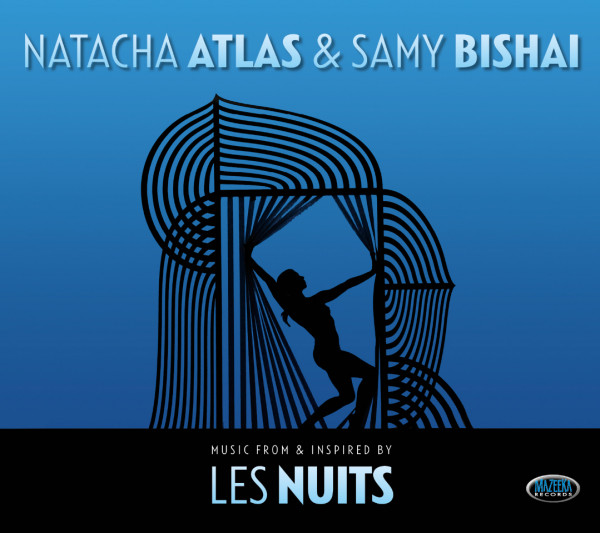 Natacha’s moody vocals weave themselves into these stunning and sensual songs. Their music has vitality, but also a sense of unsettling menace. They’ve found an innovative and atmospheric way to tell old tales, recreating the sounds of the ancient Orient. 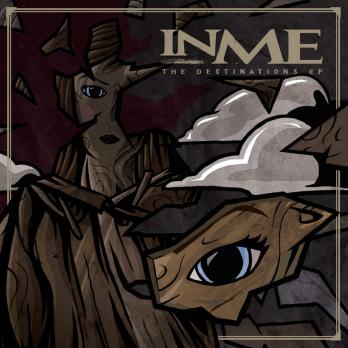 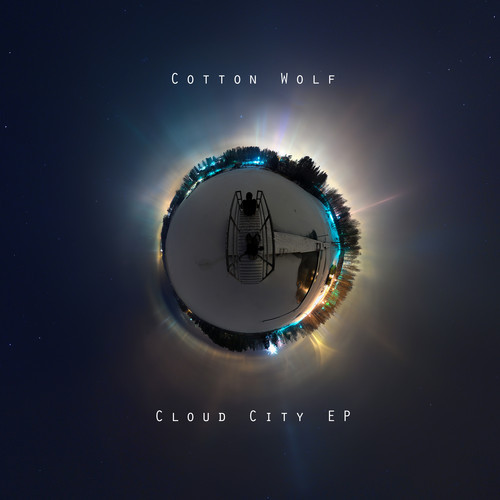