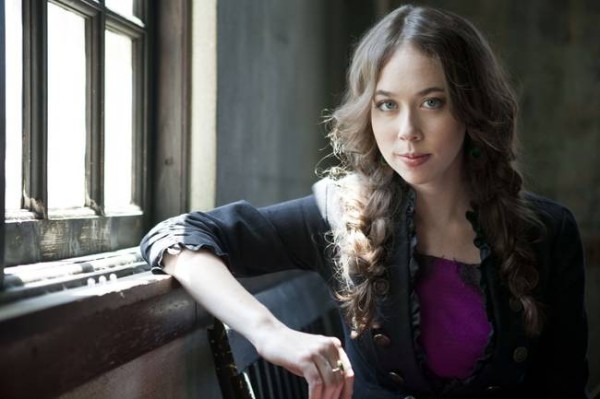 Texan musician and singer songwriter Sarah Jarosz (guitar, banjo and mandolin) is a progressive bluegrass artist who crosses from traditional roots and folk to alternative country. She’s a New England Conservatory Of Music graduate and her third album Build Me Up From Bones was nominated for Best Folk Album at the 56th Annual Grammy Awards.

Sarah told the audience that SJE Arts was a “beautiful place to play in”, but wondered if she was the first to ever wear cowboy boots there, as she gazed at the fine architecture. Nathaniel Smith (cello) and Alex Hargreaves (violin)  completed  her trio, and together they created an evening of fine musical interplay with dense textures.

From the warm and airy ‘Build Me Up From Bones’ to the intricate and experimental ‘Old Smitty’, this was a confident and impressive set. ‘A Thousand Things’, written with Darrell Scott, created a mystical and picturesque story, whilst the rich and intense ‘Over The Edge’ seemed to push  the audience over some imaginary boundary to a magical and enchanting land. There were beautiful harmonies on the fragile, urgent and hypnotic ‘Mile On The Moon’.

Through covers Sarah also showed a fiery enthusiasm towards artists that have inspired her.  There was a sparse and minimal version of  ‘Simple Twist Of Fate’  by Bob Dylan and ‘Kathy’s Song’ by Simon and Garfunkel was very moving together with a lively ‘Come On Up To The House’ by Tom Waits.

Sarah Jarosz is a talented and dedicated musician whose music is hugely enjoyable and atmospheric. With her smoky, natural voice she sings bold, melodic and thoughtful songs which are mostly her own. There’s something very fresh and different about her that excites and captivates an audience. 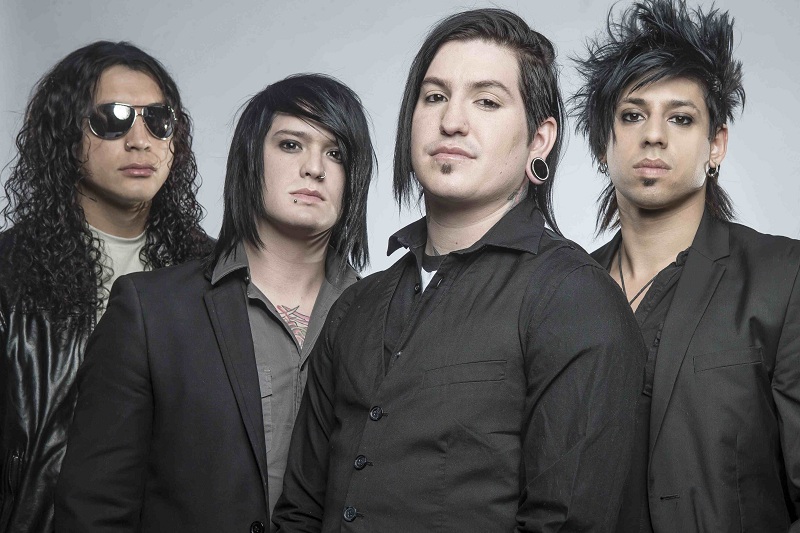 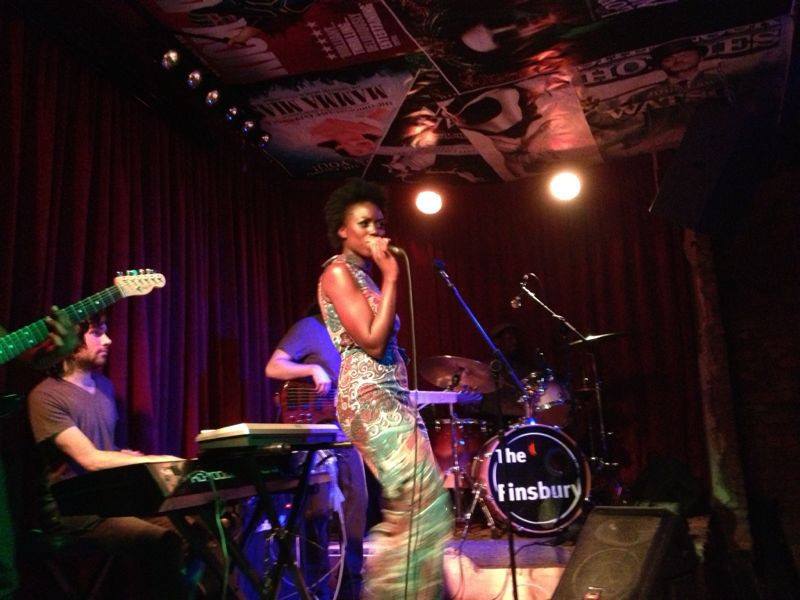