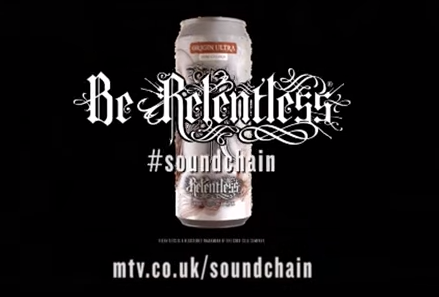 The series, which is run via MTV, is a means by which to get personal with some of the world’s most popular music star. Past artists who have partaken include indie rockers Kasabian and singer-songwriter Ed Sheeran, but this opportunity is all about the UK’s biggest electronic music crossover act: Chase & Status.

Join host Zane Lowe (that guy who hosts everything) as he gets down and dirty with the drum’n’bass / dubstep mash-up band – real names Saul Milton (Chase) and Will Kennard (Status) – including an interview concerning their inspirations and journey to success. ‘Relentless Ultra Presents Soundchain’ will also feature exclusive performances of some of C&S’ greatest tunes.

To top all this loveliness off, users will have the chance to win some wicked prizes: a T-shirt and drum machine signed by Chase & Status, plus two tickets to Relentless Ultra. Did I mention they were VIP tickets? And that travel and a stay in a four star hotel is included? No. Well, there you go. Get watching:

Chase & Status are without doubt the Prodigy of this era – they have helped take underground club music to the masses through their inventive production skills and collaborations with vocalists like Plan B, Kano, Pusha T, Dizzee Rascal, Clare Maguire and Cee Lo Green. If you haven’t seen them live, make it a priority! 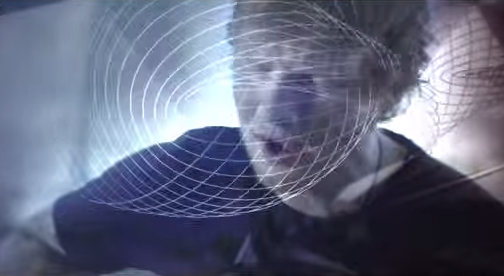