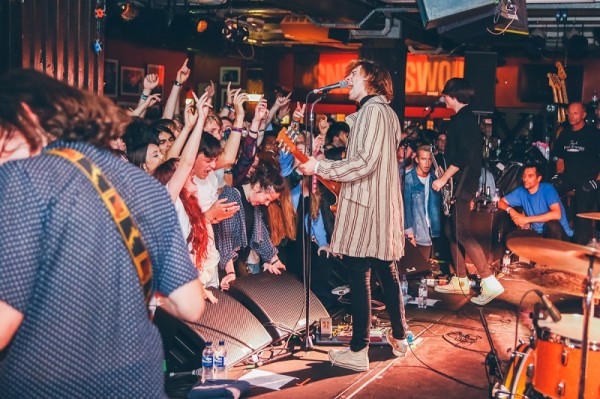 With a line up featuring some of the hottest acts right now on the indie scene, the lucky few who bagged a ticket to Converse’s #sneakerswould impromptu show were definitely in for a treat of large proportions. And not forgetting to mention the venue’s historic legacy, having hosted artists such as the Kinks, Paul Weller and Queens Of The Stone Age throughout the decades, as well as the intimate setting of the 350 capacity venue. 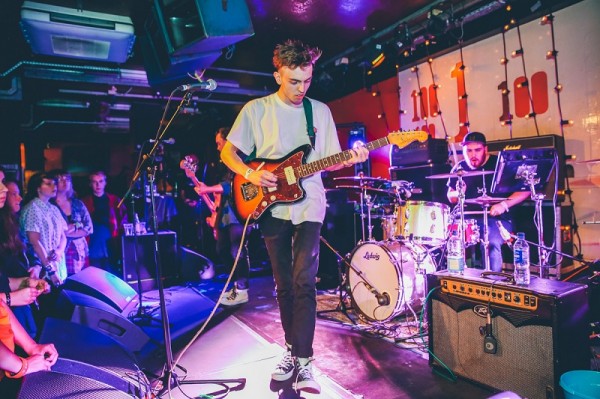 JAWS @ 100 Club – as part of Converse SNEAKERS WOULD

JAWS are first on stage to exhibit their 90s influenced summery indie pop to the crowd. Washed out guitars, soft coos and subtle percussion intertwine for what is a feel-good set, with the occasional touch of grunge evident on track ‘Stay In’. Early on in their performance the lead Connor Schofield informs the audience of his recent recovery from tonsillitis, but it does not seem to impede the quality of the vocals or their show at all. 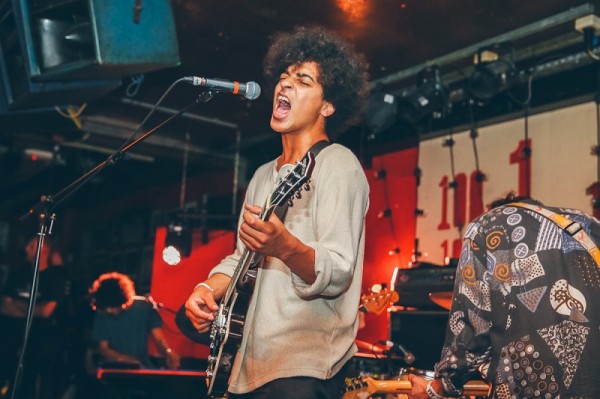 Childhood @ 100 Club – as part of Converse SNEAKERS WOULD

With the release of Childhood’s debut album Lacuna in August, the buzz which currently surrounds them and the excitable reaction of the crowd as they take their stage marks; one could be mistaken that Peace is actually headlining. Enigmatic their mix of psychedelic rock and 60s pop vibes, enthrals the masses as people jerk and leap into the air to the sound of their reverb, cool melodies and pulsating drum beats. Not only does the band know how to play danceable rhythms, but also how to develop tension which follows through and when it eventually breaks transforms itself into a wild whirring of instrumentation, before switching back to velvety tempos and droned out vocals that could send you to sleep with songs such as ‘As I Am’, ‘Solemn Skies’ and ‘Blue Velvet’ featuring in tonight’s playlist. 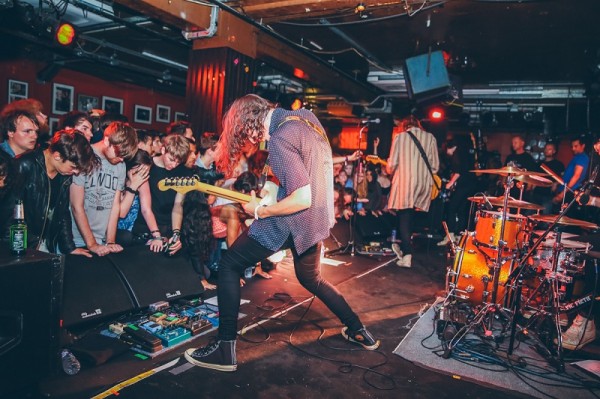 Not shy of dramatic entrances Led Zeppelin-esque music is Peace’s introduction, before ploughing into ‘1998’ a confident choice to start with contemplating it’s approximately 10 minutes long (obviously a band which knows they’ve made it). Nevertheless it is the idyllic option, as the magnitude of the riff and drumming intensifies and reaches the bridge sets off a riot in the room and it’s only the first song. ‘Bloodshake’ is next in line and continues to galvanize the posse of restless youths, the enthusiasm is electric and contagious which is further heightened by ‘Toxic’s’ punchy chorus and blunt lyricism on that ex-lover we just need to leave behind. Observing Peace’s performance in this small-scale and unpretentious proximity emphasises the velocity and grandeur of their songs as each one not only overpowers the room but transcends it. 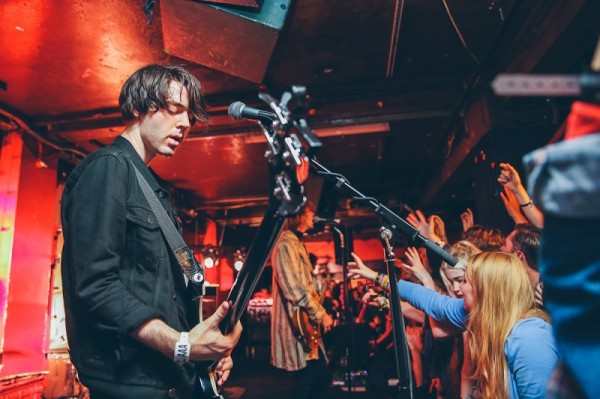 Harry Koisser brings his nonchalant swagger wearing a turtleneck and full length coat, though it’s baking and exaggerates his drawl on ‘Money’ a song dipping its toe into the pool of funk. ‘California Daze’ is dedicated to the “Ladies” then to “Boys”, which calms down the potent atmosphere into a mellow ambience as the crowd sings along. ‘Higher Than The Sun’ is heavenly a song that could pull you out of your deepest darkest hole and screams summer is here. The hip bass on new single ‘Lost On Me’ is ultimately Peace at the disco, a strong number sure to be on their forthcoming second studio album. We are later treated to a rare rendition of ‘Scumbag’, a personal favourite track of mine from In Love and I am completely elated, as scuzzy guitars take centre stage.  Another new song ‘World Pleasure’ is presented and it indicates just how much the group are pushing themselves musically to take their records to a funkier and bigger level. Slow number ‘Float Forever’ is the last soiree for the evening and one which usually conjures up decelerated swaying of bodies and hands in air, but not tonight as the barrier free stage is invaded and people cling to and smother Doug, Sam, Dom and Harry just before the last line is sung as the members struggle to make a straight exit; ending in complete disorder as the stage-men/ technicians eventually give up all hope of stopping the flood. Chaotic, check.  Unruly, check. A show stamped in my mind for life, check. 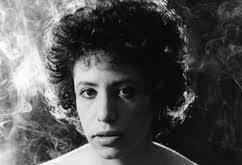 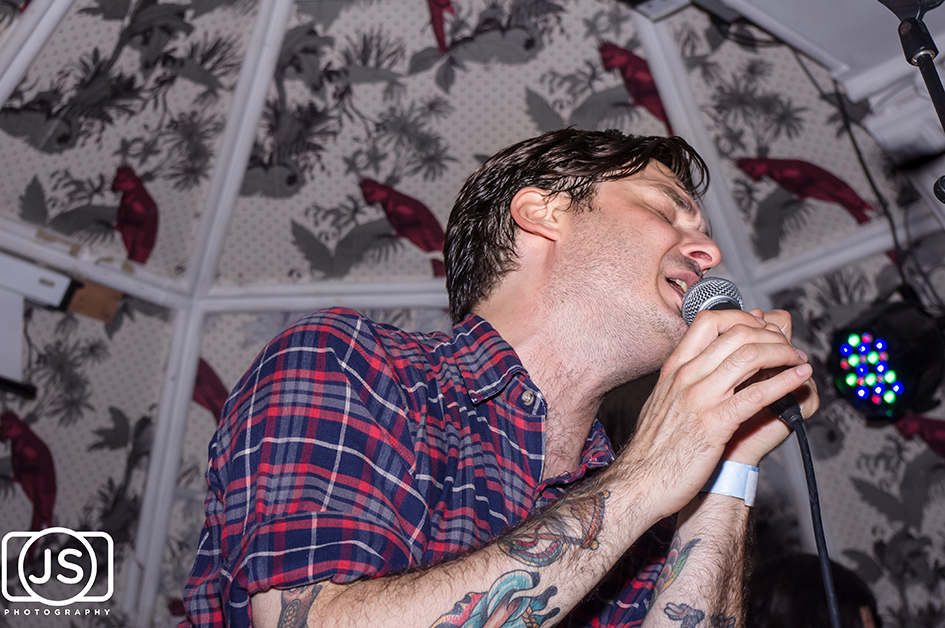