For a second night in a row I was graced by the luxury of enjoying this lovely venue. Despite its past, there is a particular character – a kind that radiates style, embellished by its objects which are adorned above the bar of the concert hall and patterned wall paper surrounding the stage area. It adds an extra depth to the already intimate environment you are in.

To start off tonight’s proceedings were a local act going by the name Doctrines, who brought with them an arsenal of sound and melodies, but also a persona to match their songs. It was impossible to take your eyes off what was onstage – the band were made all the more interesting by their bassist’s manoeuvres, bending and twirling as the music shifted in different directions; much like music is supposed to make us feel, but isn’t always conveyed so effortlessly. Music that moves and shapes us should be represented by how it makes us feel. We are often forgiven, because we live in society where we are more rigid and more conscious of ourselves in the public life, but this band brought an energy to the room; even if the audience weren’t moving in the same way, you could feel that everyone who was witnessing this spectacle was feeling the same.

For the finale was Owls, hailing from the good ‘ol USA. The band came onstage not to some over-sensational introduction, but merely arrived to a subdued atmosphere. Music that tends to demand more attention and can’t simply be taken at face value is not always easy, and the band were very much immersed in what they were performing; so much so that at times is felt like I were watching a rehearsal. This is no discredit to the clearly obvious talent that was onstage, but there is a defining line with concerts, where you mirror your musicianship with a performance that enhances the feeling and brings a band and audience together to share a special moment. For this listener, despite all that this band possessed as a tight unit, I left feeling a little bit deflated. 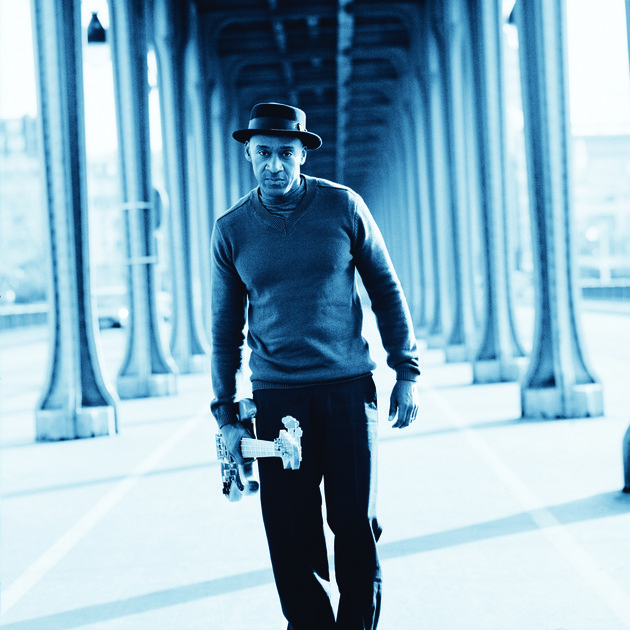 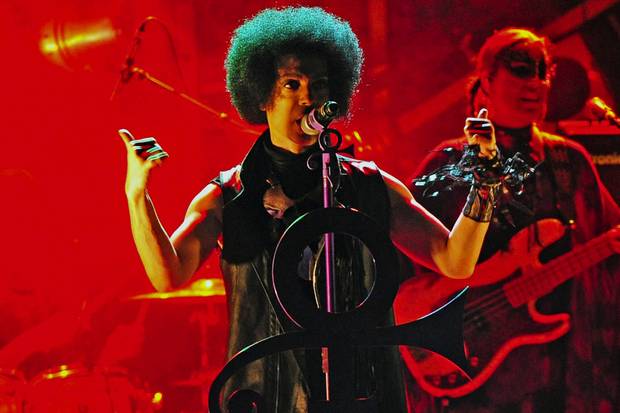