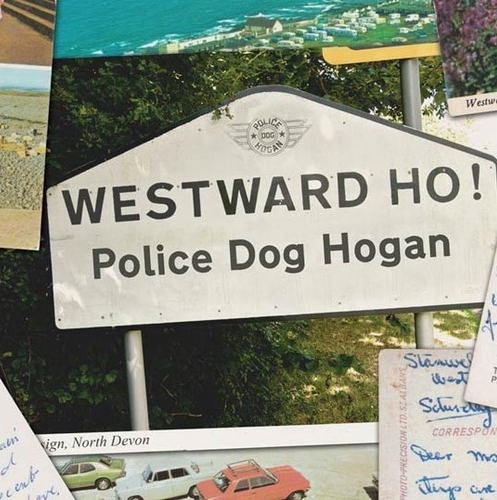 Rambling banjos, foot-stomping percussion and driving rhythmic guitars: this is the root and soul of what Police Dog Hogan creates. A combination of traditional English folk singing, hyperactive bluegrass and lively country, their new album, Westward Ho!, spirals around a strong ensemble sound and directs its way around a variety of roots based offerings. With a line-up of eight members playing everything from accordion, trumpet and mandolin, they present a close-knit sound that has been captured by producer and musician of the Oyster Band, Al Scott.

The album opens with ‘Thunderheads’, establishing their English folk origins with thoughtful narrative and a more composed atmosphere. However, a contrast is immediately felt as ‘One Size Fits All’ introduces exactly what you would expect from an Americana-inspired country band:  simple instrumentation and a typical country bass progression but there are also elements of Dixie Land Jazz with the instrumental solos and call and response textures.

‘West Country Boy’ starts with a harmonious vocal line, reminiscent of a medieval chant before the track launches into yet another standard country feel with fun lyrics about the English coast which is a reminder of the folk rock band Show of Hands. This is a very entertaining catchy track but it is also refreshing to hear a soulful interlude with pitch bent vocals and accordion accompaniment.

A genteel, English singer songwriter scene is presented in the format of ‘St Lucy’s Day’. This is a modest ballad with pastoral lyrics expressed through an honest vocal performance and simple guitar accompaniment, similar to that of Chris Wood. Again, ‘The Buffalo’ shows off the stability of James Studholme’s fingerpicking guitar in this ballad which is suggestive of a rustic wild scene of the North American landscape. The echoing harmonica, plucked banjo and mandolin as well as the distant sound of the slide guitar reflects the song’s topic.

Festivals, ceilidhs and sea shanties are what come to mind with the next track. ‘From the Land of Miracles’ welcomes back the traditional folk tune set-up, percussive and pumping with fanfare trumpets, and vocals similar to the air of Bellowhead, 3 Daft Monkeys and Port Issac’s Fisherman’s Friends. Later on we hear ‘Judgement Day’; a fast paced authentic bluegrass track with religious vocals and a tongue-in-cheek performance with comical instrumental effects and classic banjo outro.

The track ‘Home’ brings an energised contemporary contrast to what has come before with plucked violin strings creating a nice percussive groove alongside the minor tonality of the violin melody and featured rapping. Whether or not the hip-hop style rap feels a natural addition to the track or not, overall, this is a nice unexpected change of gear.

Westward Ho! is out on Ocotober 6th whilst the band continues their tour from America into the UK with many dates over the autumn and Christmas period. This is a satisfying display of the various roots based genres with a great clarity in production and an interesting fusion of the old and new, the American lilt and some refined English sensitivity.

GO WOLF – Talk To You 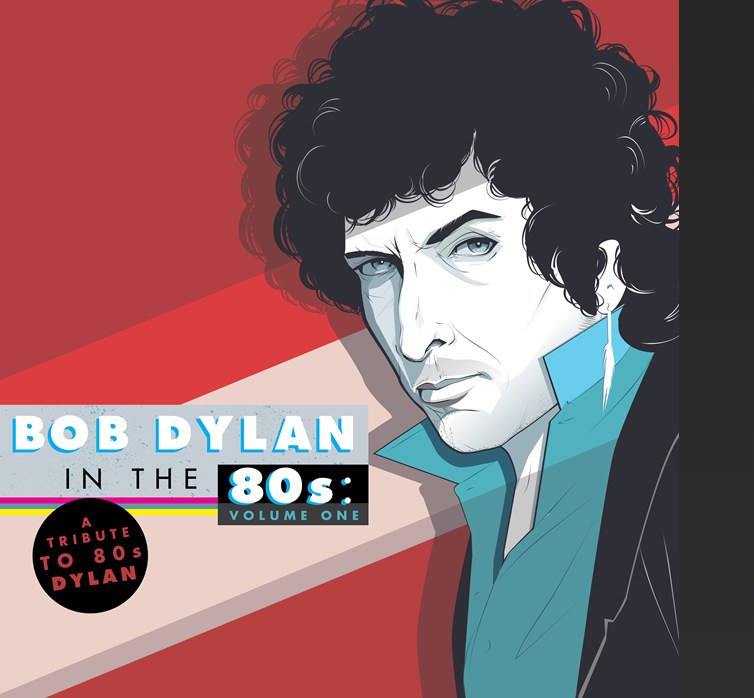 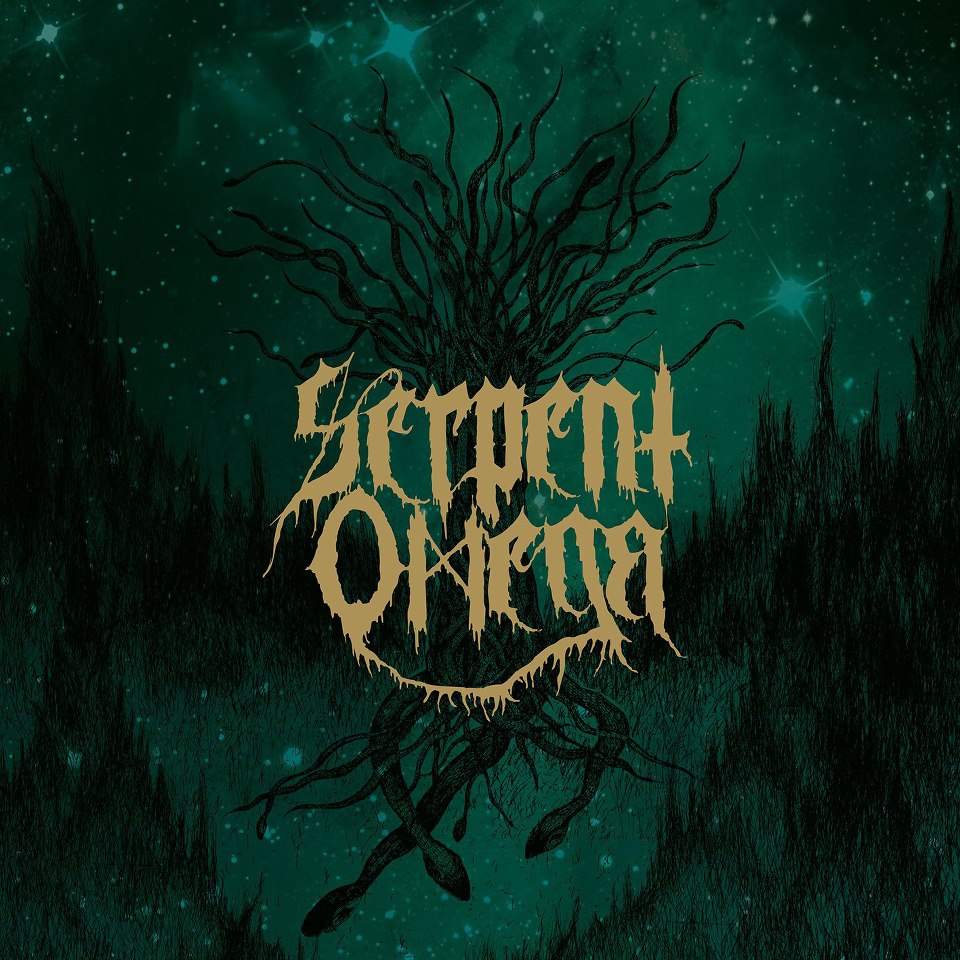