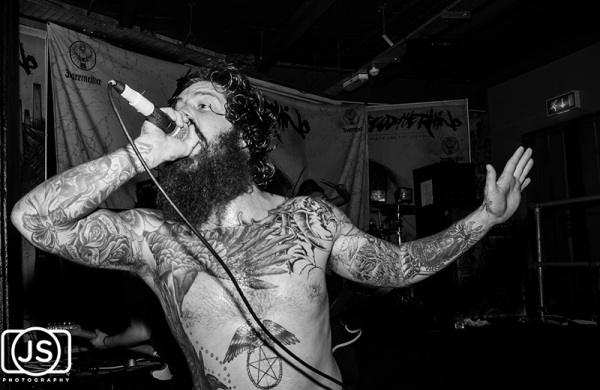 The autumnal breeze is beginning to pick up a frenzy, covering the streets in leaves, and Manchester is preparing as the edges closer to the end and we begin to welcome a new year, and a new start… but not just yet. Tonight, Feed The Rhino are bringing their ‘The Sorrow And The Sound Tour’ to Manchester, bringing the noise! 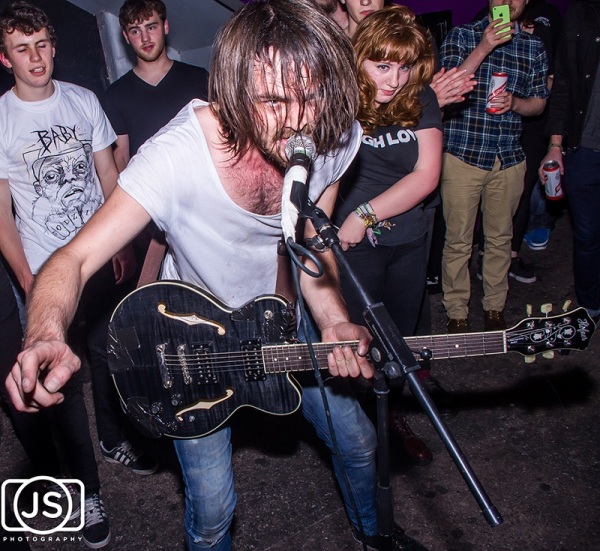 First on tonight are the sprightly and ever so frantic Baby Godzilla, a group of men who treat their instruments as if they were tools in which to beat their chest in defiance, competing as to who can be louder than the other. It’s a remarkable sight, for with every glance my eyes are continually darting across the room trying to keep up with them. Having never listened to the band or caught them in a live setting, it was a spectacle for sure, but musically it was just white noise. It was difficult to differentiate between the two main instigators, between what they were playing, or if their instruments had much use at all… Their instruments were secondary to the band’s main focus which was energy and their big booming voices, grabbing the attention of everyone, making sure they left a mark, which is, ultimately, exactly what they did. Whether this was a resounding success for the band is for them to decide, but for better or for worse they left an impression on me. 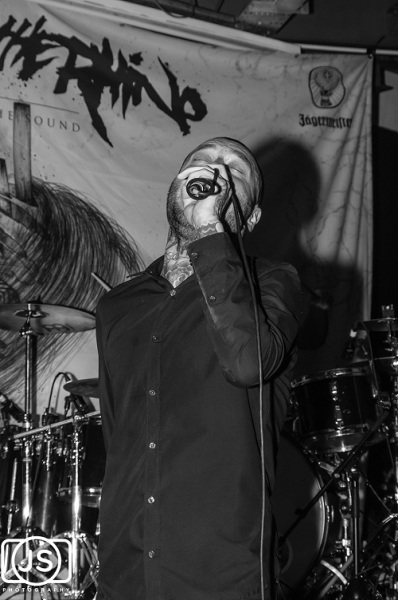 Next on the bill were a completely different beast: Night Verses, who were unlike any other band tonight. They brought a different energy and focused solely on musicianship rather than on being performers. Their focus was incredible – every note performed by the guitarist, complex rhythm patterns by the percussionist, luscious vocals to deathly howls, and groovy bass lines, all combined so perfectly together. The atmosphere certainly changed, but to one that suited the band, allowing one to enjoy the music as where one stood, hearing every note and beat; the vast vernacular of music by the band was impressive and had me genuinely hooked. I’ll certainly have my eyes peeled for this band in the future. 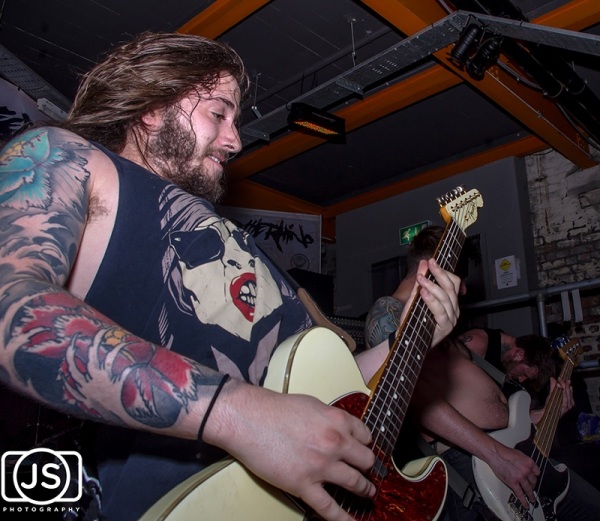 Lastly, we had Feed The Rhino. The band were a juggernaut of sound and ferocity. They entered their stage to what might have been a small audience, but what the show lacked in attendance, the band made up for with their energy, darting all over the stage (or off the stage and into the crowd). The band made sure everyone here tonight was involved and that was evident in the fans’ dedication to the band, whether it was mic grabbing, dancing, or stage-diving; band and fan came together as one tonight and it was fun to watch the energy in the room congeal as one big ball of united bliss. Musically, the band could be closely linked with the likes of Gallows, but that should not necessarily underpin them, because Feed The Rhino, irrespective of what genre they could be linked to, put on a fantastic show. I was most enthralled by their unrelenting passion to give everything they had, which by the end of their set had taken its toll as the band looked like warriors in need of a rest. Great show lads! 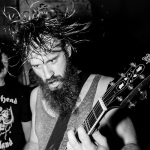 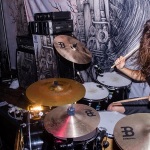 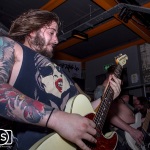 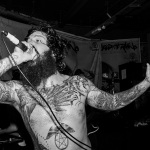 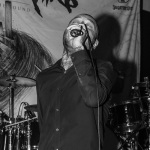 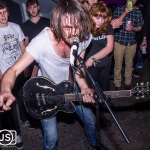 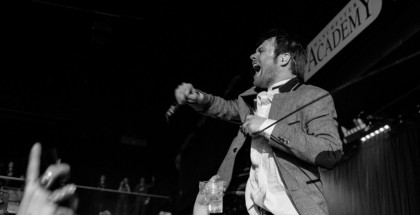