The days of post-punk are over…or maybe not.

Even if the late-70s to early-80s are water under the bridge, and the unmistakable post-style of that period has been arguably lost and won’t come back, some of its protagonists are livelier than ever and fighting next to us.

A glaring example is The Pop Group: one of the best embodiments of the post-punk genre that they also helped to define, who are back to the fray after decades of silence. Their latest UK tour, which is actually also the first one they have ever done, has brought back to life a heterogeneous and seminal record like We Are Time and it has demonstrated that their voice is far from feeble, nor giving any sign of weakness. They are distorted, piercing and sharp like never before or, in few words, they are post as ever.

On the Islington Assembly Hall stage, in front of a mixed-age audience gathering together parents with their 20-something “children”, they opened the doors of one of their “cabinets of curiosities”. We Are Time, which is an album that, back in the 1980s, cried aloud their musical irreverence and aberration, is still able to catch the audience off-guard. 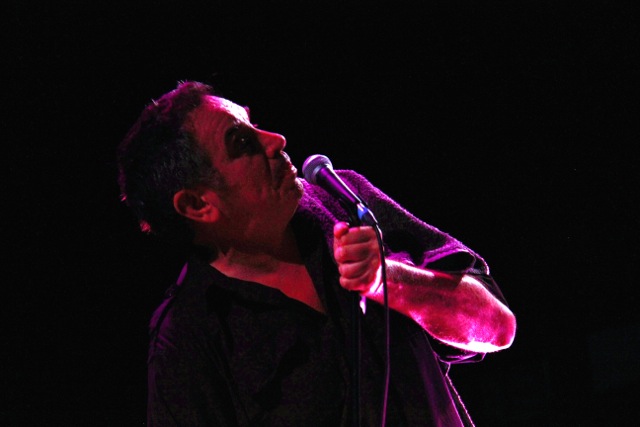 Throughout the one hour performance, The Pop Group recalled the splendour of that record, adding some dance-oriented beats and unearthing unforgettable gems from their short but intense discography. They set the night on fire in the most canonic way possible: with the incendiary triptych ‘Trap’, ‘Thief of Fire’ and ‘Genius Or Lunatic’, which also started the dances on the album.

But then, Mark Stewart and partners decided to jazz up their proposal. They went back to their first work, Y, to pull out from the hat ‘She’s Beyond Good and Evil’. The audience, already enthralled, went literally wild, dancing and grooving on the unmistakable bass riffs, because you will always recognise The Pop Group as soon as you bump into Dan Catsis and his striking bass lines. Next to the disjoined voice and presence of Mark Stewart – the trademark of the band lies in those bouncing, elastic strings which are able to lead the listeners through the sonic path pointed out by the Bristol band. Then it’s Bruce Smith’s white drums which gives the coup de grâce – it confuses and leaves the listeners at the mercy of the unstable post rhythmic. 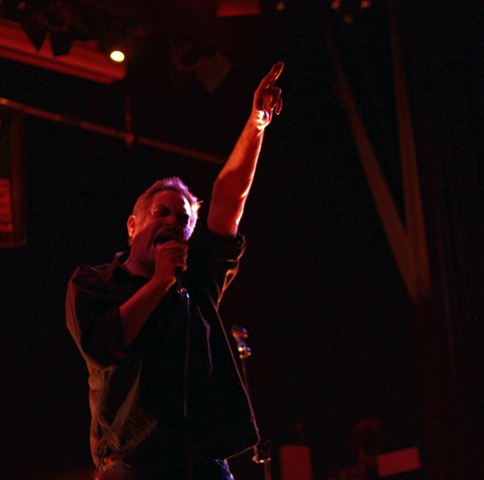 Until the final ‘We are Time’ and the encore, which was put in the hands of ‘We Are All Prostitutes’, it was a glorification of that 80s spirit, which seemed distant but at the same time still pulsating. When Mark Stewart cried out the lyrics he read from some A4 knocked together on a music stand; when he ignited the audience sending peace slogans and anti-weapons messages (the gig was patronised by the Campaign Against Arms Trade); when the musicians onstage let themselves lose as much as the audience, we appeared to be sent back 35 years in time, when The Pop Group were laying down the foundations for post-punk and were mouthpiece of a rising musical disobedience with few equals.