How To Dress Well’s incredible momentum this year is showing no signs of decelerating.

Having released the record his career, What Is This Heart?, and selling out the 100 Club and the ICA in London, RnB singer-songwriter Tom Krell – aka How To Dress Well – is back in the capital for his biggest UK headline show to date, at Heaven.

Every HTDW show I’ve been to so far has felt tremendously intimate, and while Heaven is a much bigger space than the usual haunts he performs at in London, the rather frosty atmosphere that initially lingers over this gritty archway club is not the fault of the artist or venue, but the feeble, unengaged Tuesday night audience. With that said, Tom Krell and his three-piece band don’t appear at all deterred; in fact, they seem up for winning this crowd over. And win they do.

Kicking off with the urgent, pounding ‘A Power’, then the distorted and murky ‘Face Again’, How To Dress Well drops the audience in at the deeper end of his catalogue. The darker HTDW material is the best, with the pulsating basslines and hard drums highlighting the purity of Krell’s angelic voice. Like his last two London shows, the bulk of the setlist is made up of the new album, which is completely understandable. So the 80s RnB of ‘Repeat Pleasure’ sits alongside his self-proclaimed “emo” anthem, ‘Childhood Faith In Love (Everything Must Change, Everything Must Stay The Same)’, while ‘Very Best Friend’ showcases the more electronic side of the project, with house-orientated bleeps and echoes giving way to an extended electro breakdown at the end.

The two tracks from HTDW’s second album, Total Loss, are the same as the last two London shows – ‘Cold Nites’ and ‘Set It Right’ – and while they are both, as always, excellent ( with the band warping ‘Cold Nites’ and Krell dropping in a snippet of Rich Gang’s ‘Lifestyle’ during ‘Set It Right’), it would have been nice to have been treated to a bit of variation. I’ve said and written this every time I’ve seen How To Dress Well, but the highlight is undoubtedly the emotionally raw rendition of ‘Suicide Dream 1’ from his debut album, Love Remains. The fact that it can still send tingles down my spine even after the fifth or sixth time is remarkable; even more remarkable is how it silences the previously antsy, mumbling audience. No song better demonstrates Krell’s ridiculously incredible falsetto than this simple, sweet lo-fi ballad. It would have broken my heart (for the umpteenth time) even without Krell’s dedication of it to a best friend who passed away. Beautiful stuff.

After a ceiling of balloons are dropped onto the audience following Krell’s awkward request (apparently the fitted balloons had been left unused from an event the night before, so How To Dress Well were asked to use them), prompting huge rounds of applause, How To Dress Well briefly exit the stage before returning to unleash a one-song encore, ‘Words I Don’t Remember’ – arguably his greatest ever single. The building post-electronica crescendo at the tail end of the song is massive and captures all of HTDW’s ambitions in just a few minutes – the contemporary RnB production, the epic scope of his song structures and the highest levels of his voice. How To Dress Well is AAA Music’s artist of 2014; it’s as simple as that.

A CHAT WITH: ROAD TO HORIZON 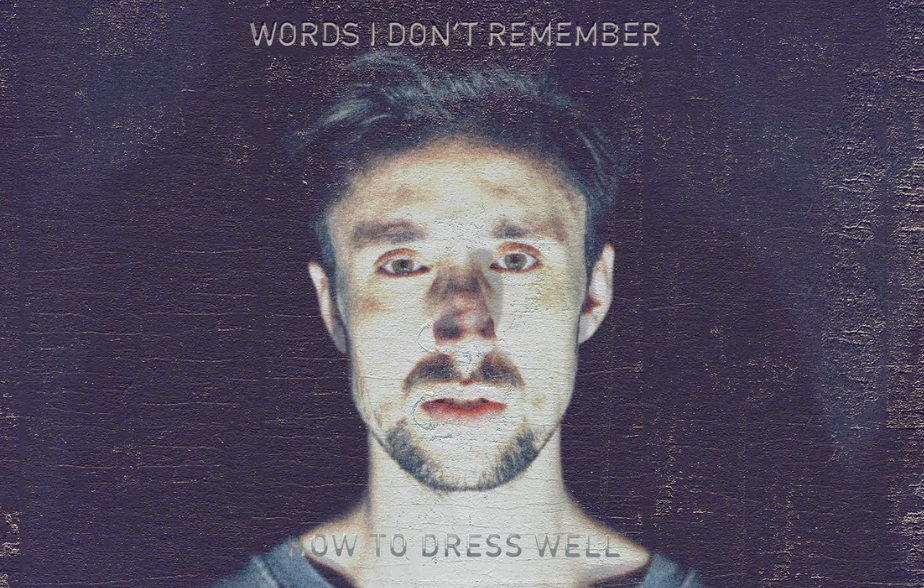