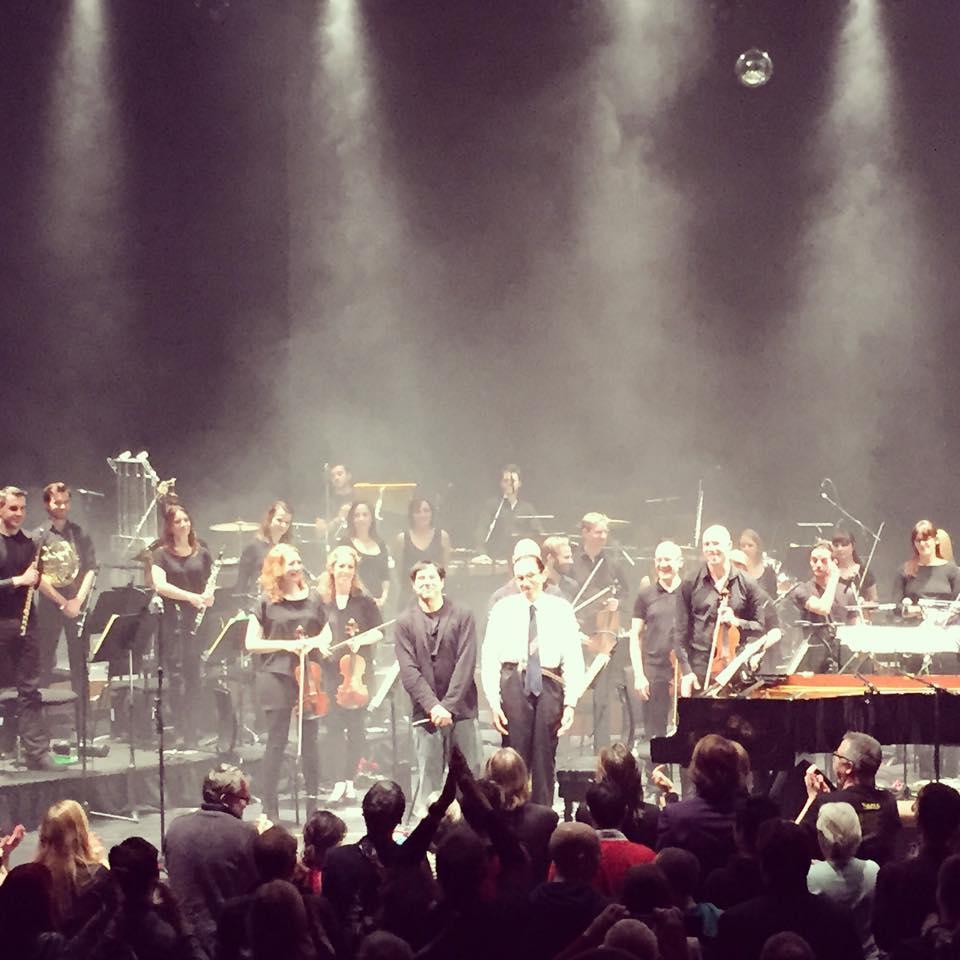 They may be kitsch, quirky, a throwback to a bygone age of theatrics and glittery alter-egos. But no one could accuse Ron and Russell Mael of being boring…

The two brothers behind the eccentric outfit Sparks made their entrance on to the UK glam scene in 1973, a year when the likes of David Bowie, Roxy Music and T. Rex towered over the charts with their own seminal brand of star-studded rock. But it would be a year later when the band scored its own coup d’etat with Kimino My House – a frantic, zany rollercoaster of an album that is now considered both a classic of its era.

While Sparks would never again reach the commercial heights of Kimino in the UK or in their native US, the album has left an indelible mark on its legions of fans, who were out in force at the Barbican Centre on Friday for a special 40th anniversary show. Although, in a typically bizarre twist, this would be via the reworking of a 38-piece orchestra.

Starting out in a Shoreditch nightclub, The Heritage Orchestra is no stranger to experimenting with pop culture – but it was clear that a lot of care had gone into perfecting the Kimino performance. After taking a bow to an audience poised on their seats in almost reverent silence, conductor Jules Buckley led the orchestra into a sweeping Overture of the album – a taster of things to come. But it was the arrival of the Mael brothers on stage – clad in kiminos – that any classical pretensions were ditched in favour of unabashed pop rock.

The Mael-led orchestra exploded into album opener and 70s chart topper ‘This Town Ain’t Big Enough for Both of Us’, a fast-paced, brain-scrambler of a record that would prove influential on Queen in the run-up to their own Night at the Opera (the future stadium rockers aptly supported Sparks on an early tour). Meanwhile, ‘Amateur Hour’ that other anthemic pop romp, benefited immensely from receiving the orchestral treatment; an exciting rendition that would not have sounded out-of-place on the long-lost Classic Rock albums from the London Symphony Orchestra.

It wasn’t long before showman Russell Mael was fist-pumping the air, shedding a robe and bouncing around the stage like Rocky warming up for the crowd. The orchestra made light work of these compact tracks, despite the relentless energy required to carry them off. Kimino is an album of its time, and the time was loud.

Tearing through other big tracks ‘Falling in Love with Myself Again’, ‘Here in Heaven’ and the not-so-festive ‘Thank God it’s not Christmas’, the Maels brought the album to an end with ‘Equator’ – an infectious if repetitive closer that took some prompting from Russell to get the crowd involved.

Things picked up again in the second half of the show, with an array of famous and less known tracks picked from across Sparks’ intimidating 21-album catalogue. ‘Let the Monkey Drive’ was the tightly played revelation of the evening, while fan favourite ‘Dick Around’ won special applause from the crowd. The pair concluded the evening with ‘The Number One Song in Heaven’ – set to the swirling lights of a disco ball.

While it’s true Sparks can be an acquired taste, with some of the more abstract tracks such as ‘I am Ingmar Bergman’ flying over the head of the most devout fan, the Maels gave a riotous performance exploiting the talents of the orchestra around them. It was above all an energetic display that is bound to go down in the annals of pop/classical crossovers. 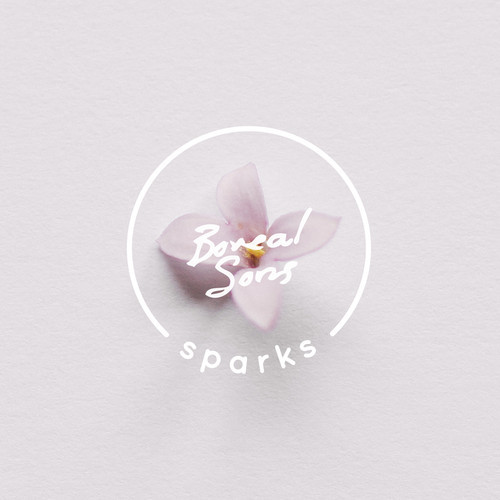