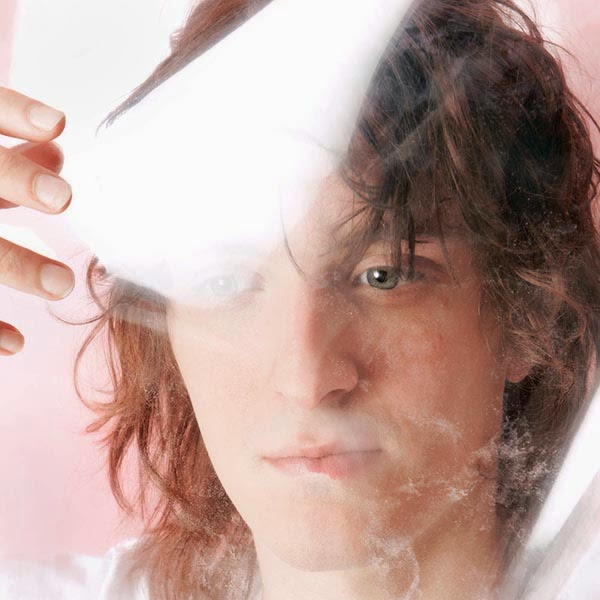 No stranger to the music scene, Rathborne is Luke Rathborne’s second adventure into the musical realms, previously having recorded his debut album After Dark at the age of 16. Now with a few more years on his side (23 years old), a resident of New York City and the Strokes’ Albert Hammond Junior ( co-producer) in his camp SOFT is a welcomed second-coming from the young artist; which packages 30 minutes of punk dialogue with a gloss of pop, adding just enough shine to the edges.

Album opener ‘Soft’ rides the waves of a scuzzy riff, channelling classic punk rock and roll swag, with pensive slurred snarling vocals reminiscent of Iggy Pop’s circa the Stooges. ‘What More’ is a combination of pop hooks and dishevelled DIY homemade compositions, something proficiently translated by the bodacious nature of the album.

Whilst the basis of SOFT centres around the guitar, swirls of electronica are also incorporated on tracks such as ‘Eno’ and ‘So Long NYC’, adding a subdued lightness which significantly contrasts with Rathborne’s blunt tone. ‘Low!’ just over 2 minutes is gritty and raucous; it sounds like a lost gem from Black Flag’s unknown back inventory. ‘Little Moment’ showcases Rathborne’s melodic acoustic skills, taking the tempo down a couple of notches it is a bitter-sweet duet of love loss, “…when you left me lying there baby I was on knees…”. An experience which inspired SOFT as Rathborne wanted to explore the journey of ‘Imploded Love’, which explains the overall rawness the record exudes. Already acknowledged by Radio 1’s Zane Lowe, ‘Last Forgiven’ is a joyous up-beat anthem which transitions into a futuristic resonance of glistening synth, just one of the standouts on the album along with ‘Why’. The juvenile lyrics “You suck, I suck, we suck together” perfectly captures the tricky evolution from adolescent to adulthood, though at times you may not feel that grown up at all and it is this aspect of the album that makes it effervescent and a reputable accomplishment.

In short SOFT is an exciting and refreshing prospect, which fuses the best components of punk ethics with lashings of sugary pop and incarcerates you (in a good way of course) and was released in February via True Believer records. You need to make this at least one of your first buys of 2015.

SOFT packages 30 minutes of punk dialogue with a gloss of pop, adding just enough shine to the edges.