SAM LEE – The Fade In Time 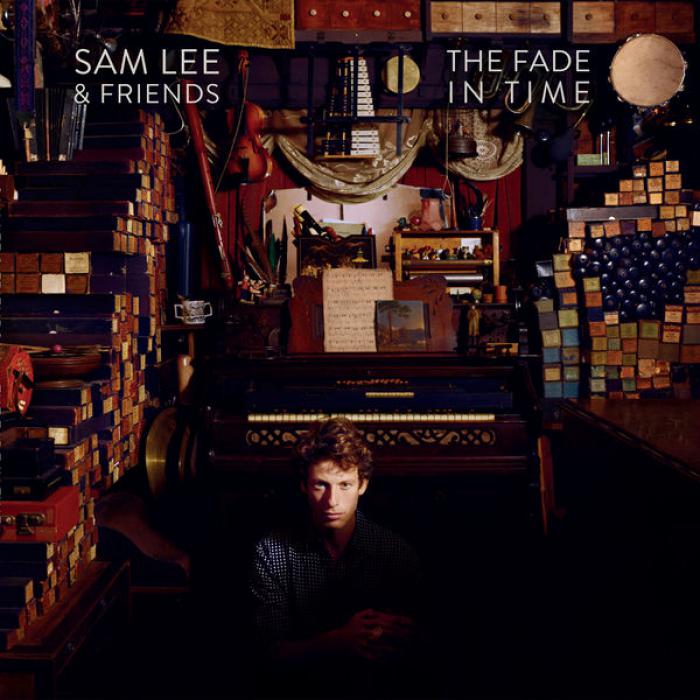 It is always puzzling to define what folk music is, mainly because what is and how it sounds today, is quite different from the good ol’ days. It’s a matter of fact that contemporary folksingers have reshaped the style in its entirety; they added instruments and influences, changed meanings, removed significances…

However, if you want to get the real feel how a folk music album should sound today, and if you are looking for a folk record in notes and lyrics, you need listen no further than The Fade in Time, the second and latest work released by one of the few folksinger of the “new generation”: Sam Lee.

The London based singer, songwriter and music researcher, after having spent years side by side with Irish travellers communities and British and Scottish folk tradition bearers, has finally start developing a solo career helped by some outstanding musicians.

If his first effort, titled Ground of Its Own and released three years ago, was already a remarkable work, but still indefinite and even too eclectic; The Fade in Time is simply surprising: an album in which Sam Lee adjusts his aims and sharpens his technique.

The record is built on a strong bond with the folk tradition, but at the same time, filled and flavourful stuffed by unexpected moments and intense arrangements. The intimate musicianship of the author, the warmth of his voice and the peacefulness of his style are some of the strong point of The Fade in Time.

The album flows smoothly through its twelve chapters, mirroring nevertheless worlds apart influences. The latest Sam Lee work is sincerely British, if not even English, but at the same time it is also built on a deep understanding of near and far cultures and their colours.

That’s how the original ‘The Moon Shone on My Bed Last Night’ sounds like a delicate lullaby refined by arpeggios and jazzy elegance; while the Scottish traditional tune ‘Johnny O’The Brine’ acquires a Western African cadence and Indian embellishments. The African soundscape comes back in ‘One Yonder Hill’ where the dulcimer dresses up as kora and reproduces its unmistakable dreamy atmosphere. The Napoleonic-time ballad ‘Bonny Bunch Of Roses’ changes its look with a Far East-oriented background ruled by the koto (the Japanese national instrument) arpeggios and ‘Lovely Molly’, a traditional Irish song, becomes a soulful and lifting aria thanks to the invaluable lyrical addition of the Roundhouse Choir.

As written, it is also unavoidable to give credit to Sam Lee’s sparring partners or, as he calls them, friends. Next to Sam appear some remarkable musicians, like the violinist Flora Curzon, the percussionist Josh Green, the cellist Francesca Ter-Berg, the dulcimer player Jon Whitten and the koto player Jonah Brody, all of who intensely enrich the compositions and allow Lee to fully express his talent.

The Fade in Time is an album which goes back in time, recalling centuries-old tunes, yet giving them, next to contemporary arrangements, new residences. Sam Lee is able to let these tunes travel not simply in time, but also in place. They are translated in Eastern European, Oriental and African music languages, always enhancing their folkloric and popular nature.

The Fade in Time is an album which goes back in time, recalling centuries-old tunes, yet giving them, next to contemporary arrangements, new residences.

BETWEEN MOCKINGBIRDS – Do You 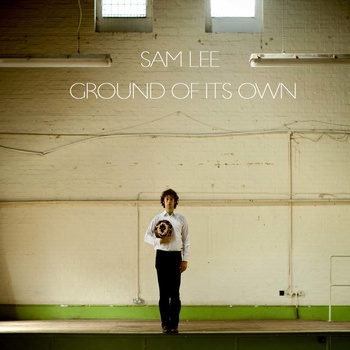 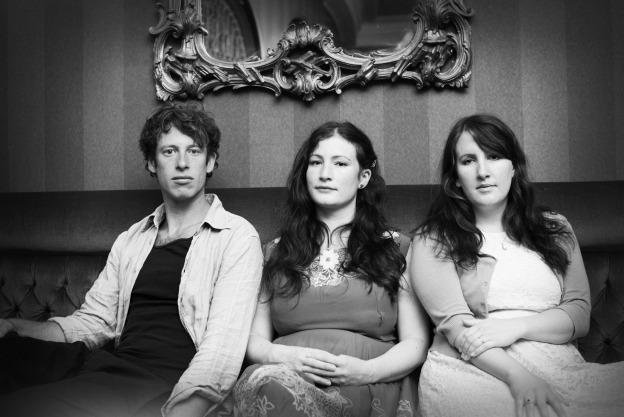