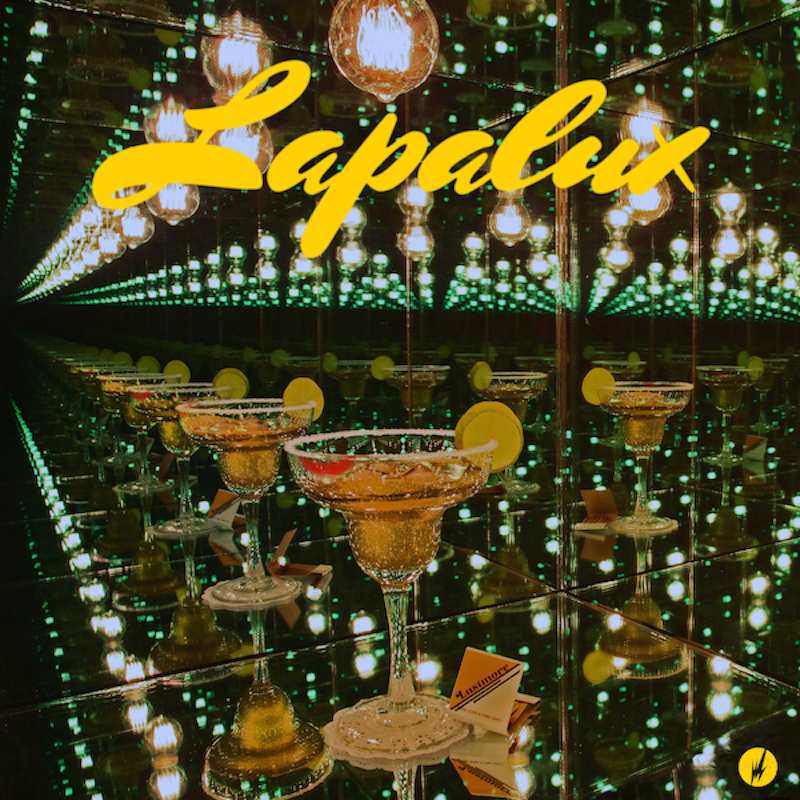 Lapalux has recently dropped his latest release, Lustmore, a progressive and weighty album that purely luxuriates in modulation, soul and sheer sonic beauty. By first listen alone it’s clear that we’re listening to a veteran of sonic manipulation; a master of their craft.

Lapalux knows with absolute certainty what he wants to achieve and where his music sits in the wider spectrum of beat making and electronic music. He knows and cherishes his niche and, to the satisfaction of anyone listening, relishes in it.

With such a wide vocabulary of sounds, it could be incredibly difficult to mix and match it all into a coherent, cohesive narrative. Despite this, Lapalux is well spoken and creates effortlessly creates opulence. It’s natural to curiously wonder how he could reign in his vast brigade of sounds to create a full length release that’s both a sonically pleasing mesh while being comprehensible and having a clear sense of progression.

This is where his pacing becomes key and on Lustmore, is practically perfected. The mood begins to sway through soulful sci-fi noir and intoxicating splendour before diving into a galvanising wave of synths and side-chain. Lapalux showcases how he has grown over the years to fully realise and grasp the art of his sound. He consistently manages to achieve beautiful arrangements of frequencies that beckon a recognition of the aforementioned niche carved out by him through previous releases.

He starts slow, opening the album with the airy chords and the soothing, affirming voice of Andreya Triana in ‘U Never Know’. Crackles ferment and futuristic swirls segue outwards and inwards until the modulation of Andreya’s voice takes a central role and Lapalux introduces more density into the track while almost paradoxically keeping acres of space and headiness in the air.

Lapalux’s collaborators are selected with much purpose. Never does it feel like a guest spot is here for any reason other than having the perfect voice to meet Lapalux’s vision. Szjerdene’s voice reaches a doleful tone on the lead single ‘Closure’ which finds a new life, even more sombre than before, within the context of appearing between ‘Sum Body’ and ‘Midnight Peelers’. It contrasts with the previous and following tracks for having a more discernible direction that comes from its more usual verse, refrain structure and the unusual clarity that is left to Szjerdene’s vocals. Still, Lapalux doesn’t choose to use this easier-to-anticipate flow with predictable dynamics. ‘Closure’ actually hits it’s dynamic peak after the first refrain and doesn’t surpass this or even reach par with it throughout the rest of its runtime, relying more on the construction beautiful soundscapes and a sonic arsenal to keep driving interesting progressions.

Rarely does Lapalux attempt to put the focus on the fundamental beat. This focus is usually on what the beat is dressed or covered in and how it interplays with all the gliding synths, deeply manipulated vocals and even its own place in the mix, its context altered by when and where it’s placed.

What is, to me, the most impressive and yet somewhat understated characteristic of Lustmore as a whole is how the boundaries of sound are pushed into and anachronism. The old, imperfect and lo-fi is met with a futuristic, cosmological constant that pervades every track. Indeed, it feels at times as if a new universe is bursting into existence from within even the most humble moments on the LP.