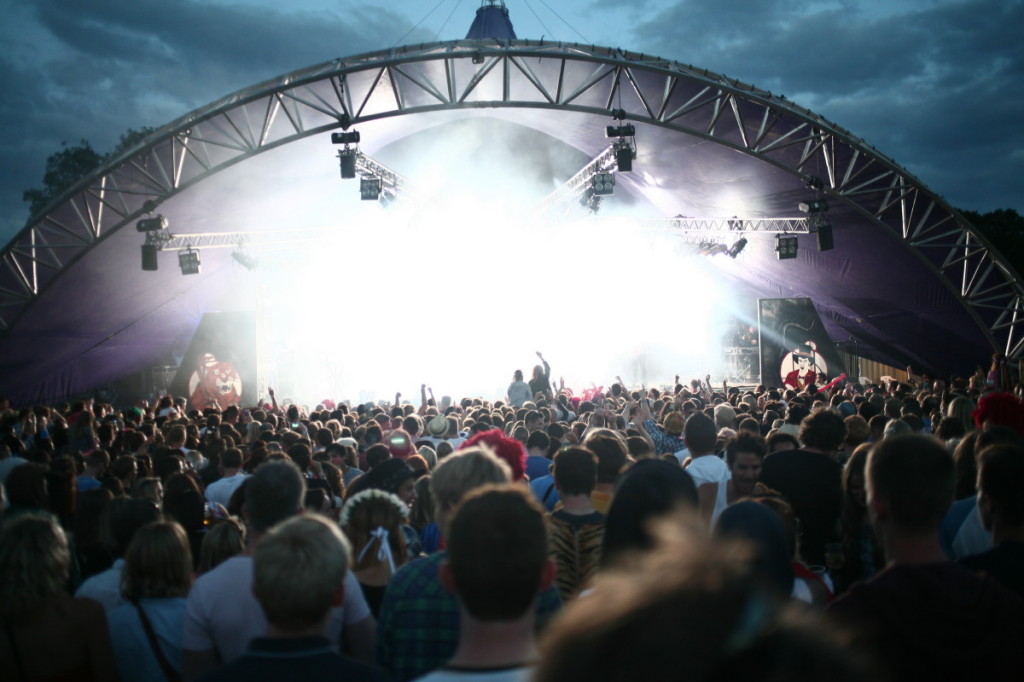 Situated just a comfortable forty minutes train ride from London, on a private estate in Hertfordshire Standon Calling is the ideal get away from the hustle and bustle of the city. Founded by Alex Trenchard in 2006 and originally intended as a small gathering for just a few select friends, it has grown and developed way beyond his imagination now becoming a fully fledged and recognised member of the festival circuit.

Boasting past acts such as Metronomy, The Maccabees and Glastonbury’s 2015 headline act Florence + the Machine, it has always been at the forefront for supporting upcoming acts with plenty on this year’s bill in the form of Slaves, Prides and Lonelady. With a 5am DJ license in tow you can ensure you’ll be treated to some of the best club nights around featuring: Sink the Pink and specially curated parties by record label Bella Union dotted around various locations. As well as the luxury addition of a heated swimming pool and the offer of other creative avenues which include painting, installations and interactive theatre; check out these five must see acts that will be performing over the weekend.

As the first headline act of the three day weekend, Swedish group Little Dragon will be bringing their alternative soul electronica to the masses of Hertfordshire. Always visible but slightly under the radar Yukimi Nagano (lead vocals, percussion), Fredrik Källgren Wallin (keyboards, bass guitar), Håkan Wirenstand (keyboards) and Erik Bodin (drums), have been producing and perfecting well crafted grooves for well over a decade having formed originally in 1996. With a plethora of songs such as ‘Twice’, ‘Ritual Union’ and ‘Klapp Klapp’, their set will be dominated by hit after hit courtesy of LPs Little Dragon, Ritual Union and Nabuma Rubberband.

Notorious duo Simon Ratcliffe and Felix Buxton, are the masterminds who transitioned from the underground dance scene of Brixton, South London to unleash some of the wildest and biggest records we’ve heard in the 21st century: ‘Where’s Your Head At’, ‘Romeo’ and ‘Red Alert’ just to name a few. Breaking the musical Atlantic barrier to the U.S. the groups’ third LP Kish Kash which included collaborators as eclectic as Dizzee Rascal and Siouxsie Sioux were awarded the Best Electronic/ Dance album in 2004 at 47th Annual Grammy Awards, just a testament to the group’s achievements.  Bound to blow up the stage with colossal vocals and bass, Basement Jaxx are set to be a certified highlight of the festival.

Isaac Holman and Laurie Vincent are Slaves. Hailing from Tunbridge Wells, Kent they have exceeded many doubters’ expectations with their debut album Are You Satisfied?, reaching number 8 in the Album Charts on its first week of release; following miniscule releases of EPs and singles over the last year. Signed to Virgin EMI the charismatic duo serves up gritty live performances, which are direct and energising. Charming and humorous their songs are based on personal home grown tales they have chosen to share with the masses. If you’re looking for something that is punchy and full tenacity, be sure to make an appearance at their set.

In full Kwabena Sarkodee Adjepong alias Kwabs, is a British singer songwriter with one of the most distinctive voices to arise over the last year in the music scene. A tagline on his Facebook which reads, “What you make it” in relation to genre just emphasises his willingness to break and challenge musical boundaries and be open to interpretation, taking a large influence from soul, jazz and electronica. As alumni of the National Youth Jazz Orchestra, his songs are grand and wholesome with gigantic choruses which will stick in your mind. Making it on to list of the BBC’s Sound of 2015, that is reason enough not to miss him.

Originating from the seaside town of Southend-on-Sea, the quintet always dressed in a uniform of black are back for a handful summertime slots at select events this year. Having refined their sound over the years, every album has grown in capacity creatively and has shown their intensity. For instance Primary Colours being nominated for the 2009 Mercury Prize Awards, whilst taking ownership of their last venture Luminous which was released in 2014, was self-produced and recorded in their own studio in the East End of London. Expect to hear indulgent shoe gaze rock, which loses you in translation, as the penultimate act on the main stage on Sunday. 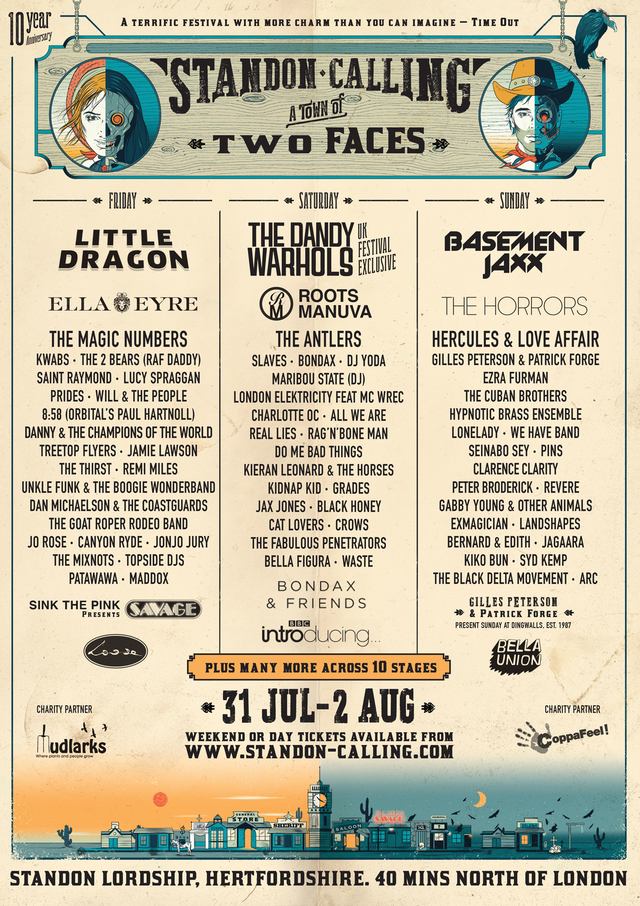 SEAN TAYLOR – The Only Good Addiction Is Love 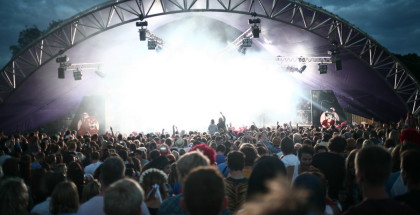 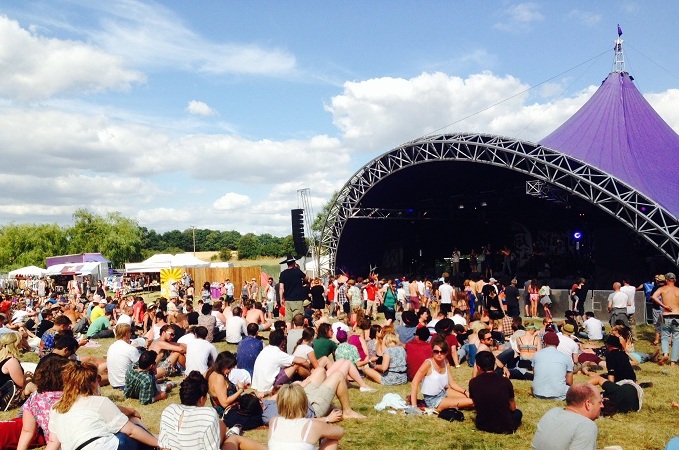