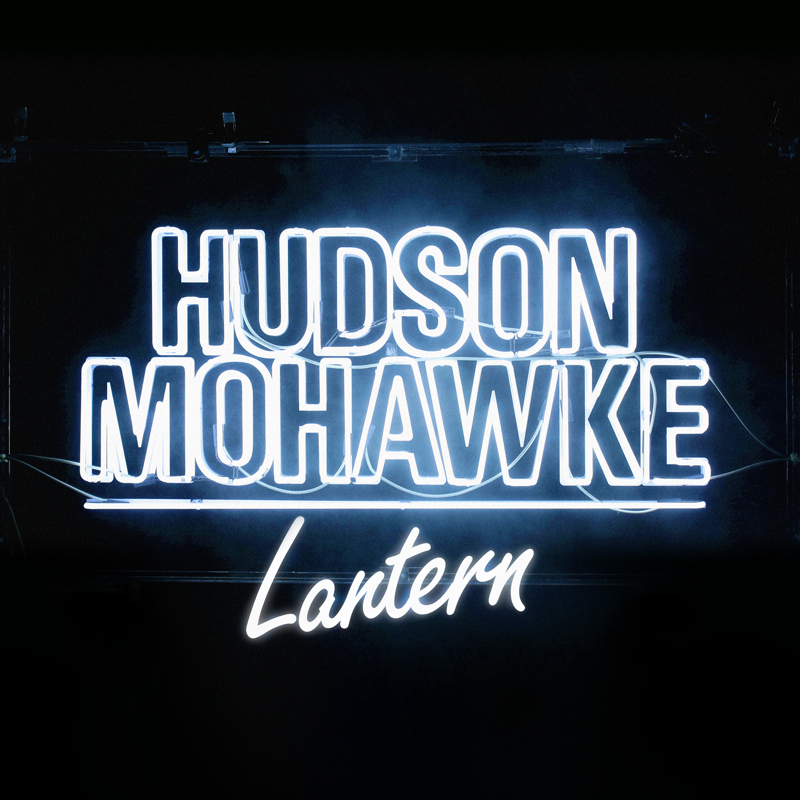 Lantern is Hudson Mohawke’s second studio album and was released earlier this year, following his debut album ‘Butter’ back in 2009. This experimental album was highly anticipated, and Hudson’s development from Glasgow DMC champion to producer and now to recently working alongside Kanye West as part of GOOD Music, is a journey to say the least.

After listening to Lantern in full I really got a sense of the concept for the album and the ideas put together to create a piece of artwork which reflects the title ‘Lantern’. The songs have an eerie sound to them, a result of the mix of technologies which are well blended and keep you engaged in the content. One track Indian Steps feat. Antony from Antony and the Johnsons stood out to me as creepy yet beautifully mastered and well blended, a really interesting combination. Another track that stood out to me was Deep Space feat Miguel; this track is epic-sounding to say the least, with some terrific vocals from Miguel. This album has hits on it, but it’s not jam packed with them, nor too flooded with features either, yet there are some more notable tracks: such as Very First Breath feat. Irfane, Warriors feat. Ruckazoi and Resistance feat. Jhené Aiko. This gives room for some instrumentals that string the album together really well, such as Shadows, Ryderz, Kettles, Scud Books, Lil Djembe, Portrait of Luci, System, and Brand New World.

Heaps of talent and creative ability has gone into Lantern and it is a mix of different sub-genres, from Trap and Glitch to electronic dance and experimental electro acoustic sounds, which fit together like a movie. Lantern is a brilliant album, and a good follow-up from Butter that shows how far Hudson Mohawke has developed and demonstrates dynamic thought processes showcasing the concept behind the album. I almost get that image of lanterns and fairy lights and dark concept-driven movies and stories whilst listening to the album, very eerie and “dream like”. I will give this album a highly respectable 5 stars for the way it has been presented. Lantern, was released 15 June 2015, is published on Warp Records Limited and is available to buy on iTunes. Hudson will also be at festivals this summer worldwide, so look out for that and also follow links at the bottom of the page.

Lantern is a brilliant album, and a good follow up from Butter that shows how far Hudson Mohawke has developed and demonstrates dynamic thought processes showcasing the concept behind the album.