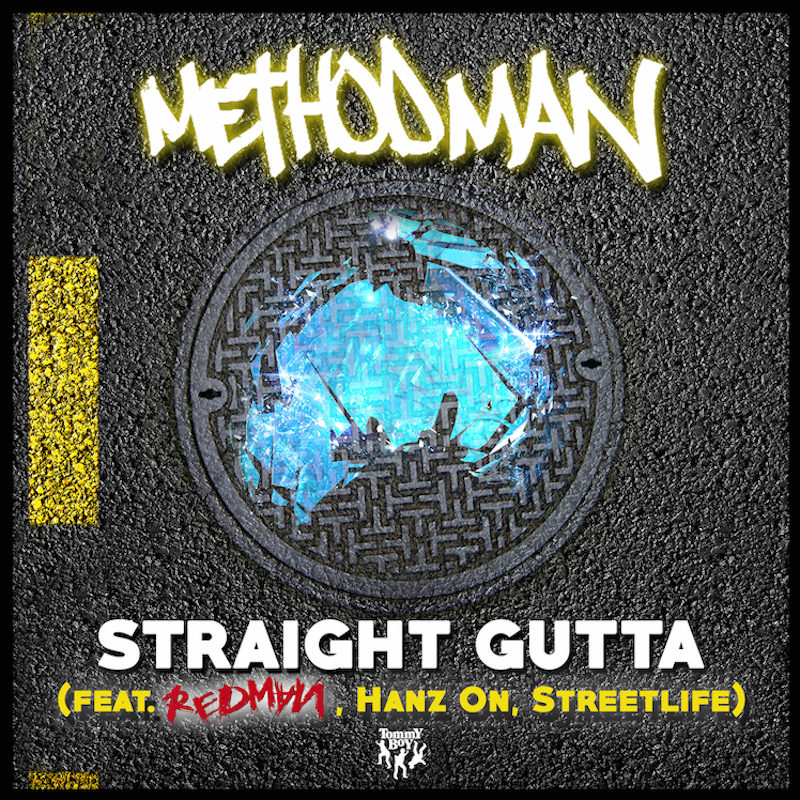 Method Man came back with a new album this year, and ‘Straight Gutta’ (feat. Hanz On, Streetlife & Redman) was the second single after ‘The Meth Lab’ (feat. Hanz On & Streetlife). It’s great to hear Meth and Red together on a track again: the production sounds OK, its hard drum samples and distinctive lyrics delivered by some heavy weight MCs are very distinctive on the ear, and the words are clear and pristine to listen to. The delivery is top grade, yet I feel it still sounds slightly dated, with gun toting, killer lyrics that to me, are slightly corny on first listen.

Gangster rap is not what I liked about Wu Tang, or some of Redman’s early stuff; rather it was tracks like Pick It Up and M-e-t-h-o-d Man, and the visual style that Wu Tang came along with, the stories in the album lyrics, and RZA on production. Redman was the weed king, with the anthemic Pick It Up, and was better known for “lyrically” being interesting using comedy and animated word play. Both are platinum selling artists and they both work well together, but they are movie stars rapping about ‘Straight Gutta’ lifestyles, and this is a far cry from growing up on the streets of New York rap scene in the early 90s. It’s known for rappers to refer to a previous life on records, but I want to hear something new as a fan. I’m hoping to get some more variation from the album ‘Meth Lab’ and some more interesting lyrics. I’m not amazed by the lyrical content from this second single yet, this record is “tight” and hardcore and raw gangster all the way. ‘Straight Gutta (feat. Hanz On, Streetlife & Redman)’ was released August 21st via Hanz On Music/Tommy Boy Records, and I hope the coming album is the classic one I have been waiting for, and one which does justice to the man’s lyrical ability. Straight Gutta gets four stars, but if it weren’t for Red and Meth’s delivery this song would probably get three stars.

Straight Gutta gets four stars, but if it weren’t for Red and Meth’s delivery this song would probably get three stars.