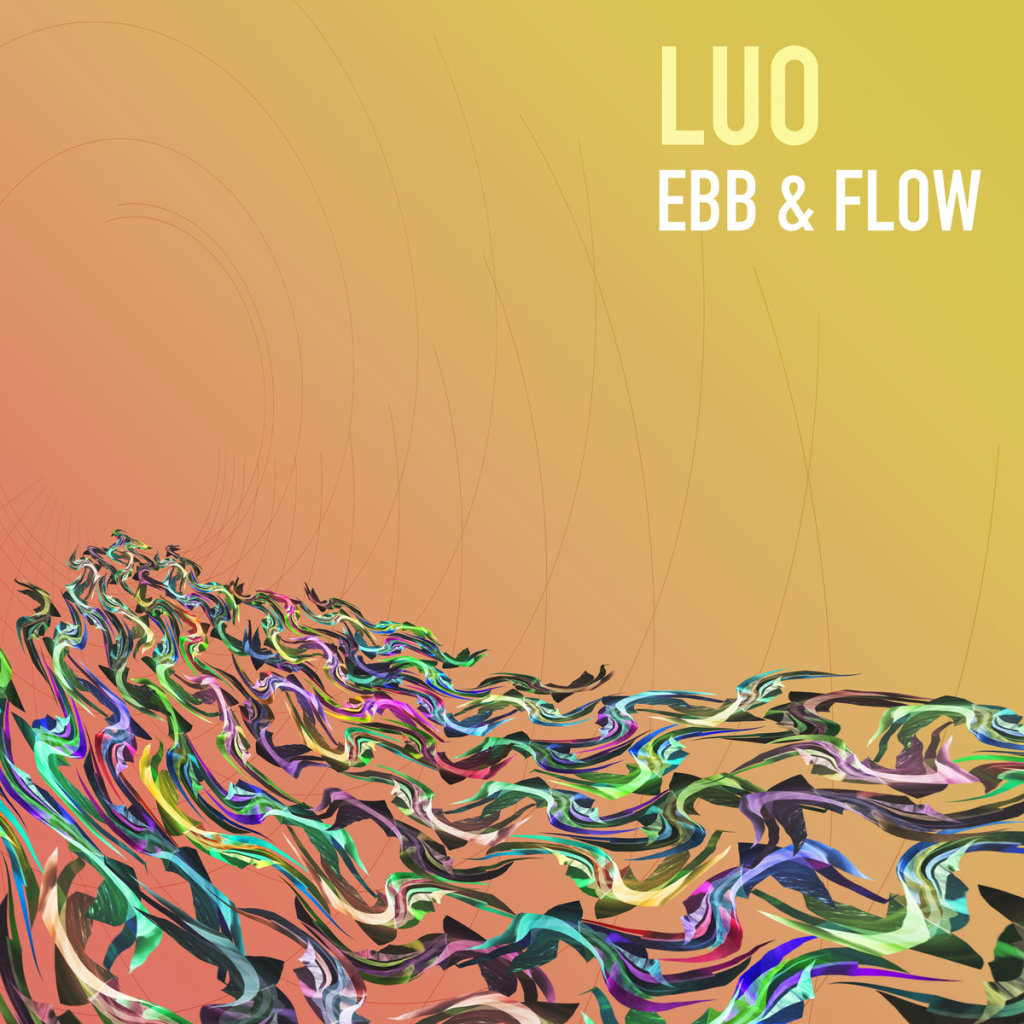 Soon after they finished touring earlier this year, Brighton based electronic/post-rock outfit Luo released their Ebb & Flow EP. The title track masterfully blends electronica and live instrumentation which isn’t too surprising for a band comprised of four individuals so talented in their specialisations. For example, lead writer and producer Josh Trinnaman skilfully displays his IDM influences while Sam Hughes never ceases to impress with his air-tight contributions on drums.

‘Ebb & Flow’ delves atmospherically into a viscous array of sounds that glisten and slowly grow into each other for the first minute of the track. It’s an increasingly heady and beautiful moment that builds into the tasteful, if someone expected, entrance of percussive elements. What is less expected, at least in today’s electronic climate, is the twitchy sputtering style which smoothes over the experimental creases of an early 90’s Aphex Twin work to create an IDM track that is as detailed as it is relaxing.

The experimentation and unexpected ideas aren’t necessarily much of a focal point here, and neither do they really build on anything that has come before. The devilish, ear-catching details tend to just occupy the part of the mind looking for something sharper to hold on to while the track as a whole displays a 101 on crafting pretty soundscapes for the rest of the mind to bliss out to. The balance between these glitching movements and how the track eventually settles into a grooves is ultimately serene and makes its sensuous title seem very apt.

The balance between the glitching movements and how the track eventually settles into a grooves is ultimately serene and makes its sensuous title seem very apt.