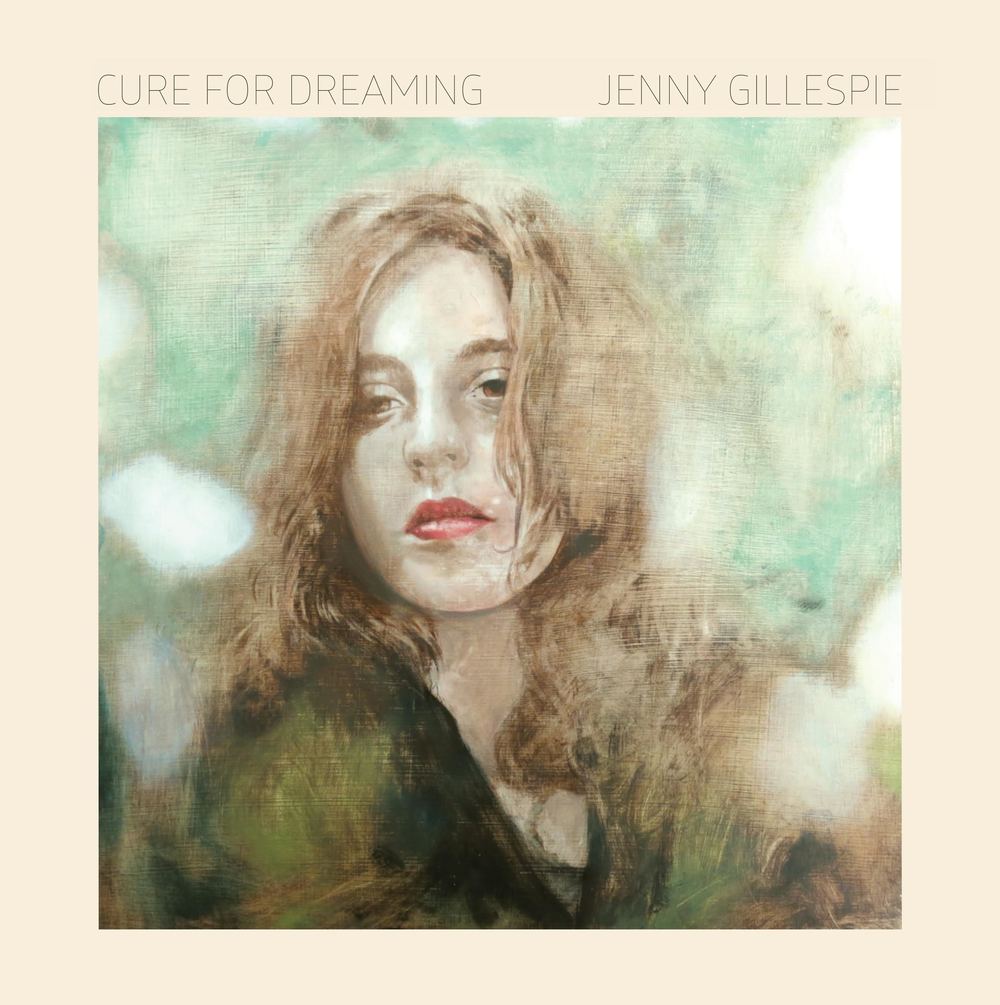 The intense and imaginative American singer songwriter Jenny Gillespie experiments by merging elements of jazz, folk, rock, country, and progressive rock.  Reminiscent of Sarah McLachlan and Kate Bush, she produces and performs her own music and was placed in the top 25 albums of the year by Billboard for her debut album Chamma.

The dramatic and eccentric ‘Dhyana by the River’ talks of  a woman’s solitary rebirth on the banks of an East Coast river, whilst gentle ‘Part Potawatomi’ is a pleasantly loose jazz number about a moody loner imitating the masculine behaviour of his ancestors.

‘His Voyage Innocent’, a warm and joyful look at humanitarian issues which are both historical and topical, also glances at feminist ideals and in the compelling ‘Pain Travels (Chakra Huckster)’ the symbolism of “an oxygen mask in an olive tree” reminds us of how wars and conflicts created by mankind have damaged the beauty of our natural landscapes.

Jenny Gillespie‘s music is often deep and complex, but also light and playful in dealing with themes like marriage, motherhood and spirituality.  Her childhood was spent in a rural setting surrounded by woods and water, where she made fairy houses with twigs and moss and it’s almost as if this strange, wild and magical world has inspired what some describe as a “shimmer” or “twinkle” to her songs. Cure For Dreaming is an intricate, emotional album which feels unrestrained and spacious.

Cure For Dreaming is an intricate, emotional album which feels unrestrained and spacious.