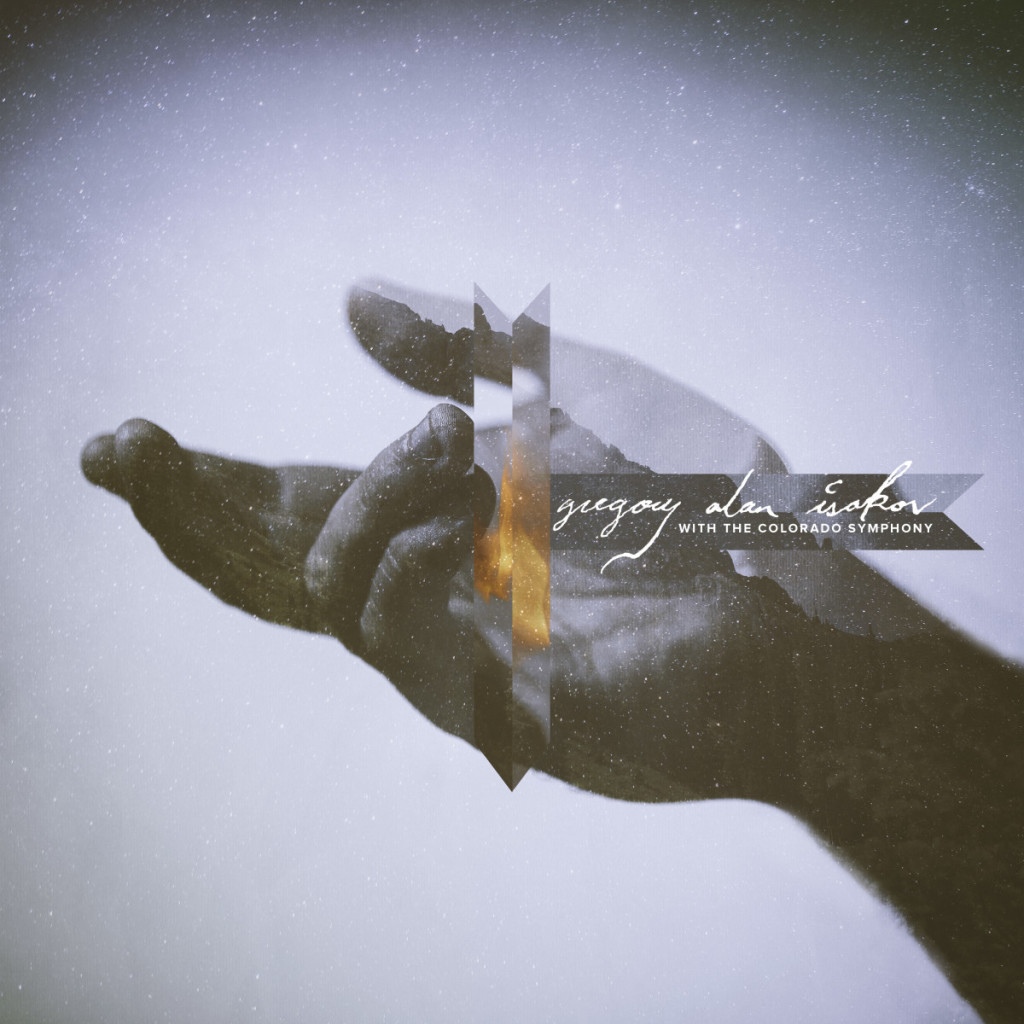 The gentle and intimate Colorado singer songwriter Gregory Alan Isakov uses guitars and mandolins to merge contemporary American indie with folk. He’s spent much of his life traveling and sings stories about places, distances and landscapes. Amongst his influences are Bruce Springsteen, Will Oldham and Leonard Cohen.

When Gregory performed with the Colorado Symphony in 2013 and he felt that he was being offered a “momentous opportunity”. He’s very enthusiastic about this kind of cross genre experimentation and says: “It gives the songs a huge, dynamic sense of space, similar to how small yet connected we can feel when we are alone beneath a huge starry sky”.

On June 10th, 2016, Gregory Alan Isakov with the Colorado Symphony was released on Gregory’s own Suitcase Town Music label. It’s his fourth full length album and the eleven tracks include songs from previous albums The Weatherman, This Empty Northern Hemisphere, and That Sea, The Gambler. This combination of new and old songs was recorded at Boettcher Concert Hall in Denver and Starling Farm in Boulder.

‘Liars’, the emotional first song from the album, written by Ron Scott and arranged by Jay Clifford, has talented Scott O’Neil conducting the Colorado Symphony. ‘Amsterdam’  from The Weatherman has a cinematic feel and sweeping strings that grow into a grand crescendo, whilst ‘The Stable Song’ has the elegant and thoughtful harmonies of Julie Davis.

Gregory Alan Isakov has shown great committment as a musician. He says: “I’ve always had this sense about music and writing, that I sort of have to do it. Like I’ll implode without it. I probably wouldn’t do it if I felt any other way”. He has a reputation for creating beautiful songs with insight. These are slow, soft and timeless tales of love and loss, sung with great energy.

These are slow, soft and timeless tales of love and loss, sung with great energy.