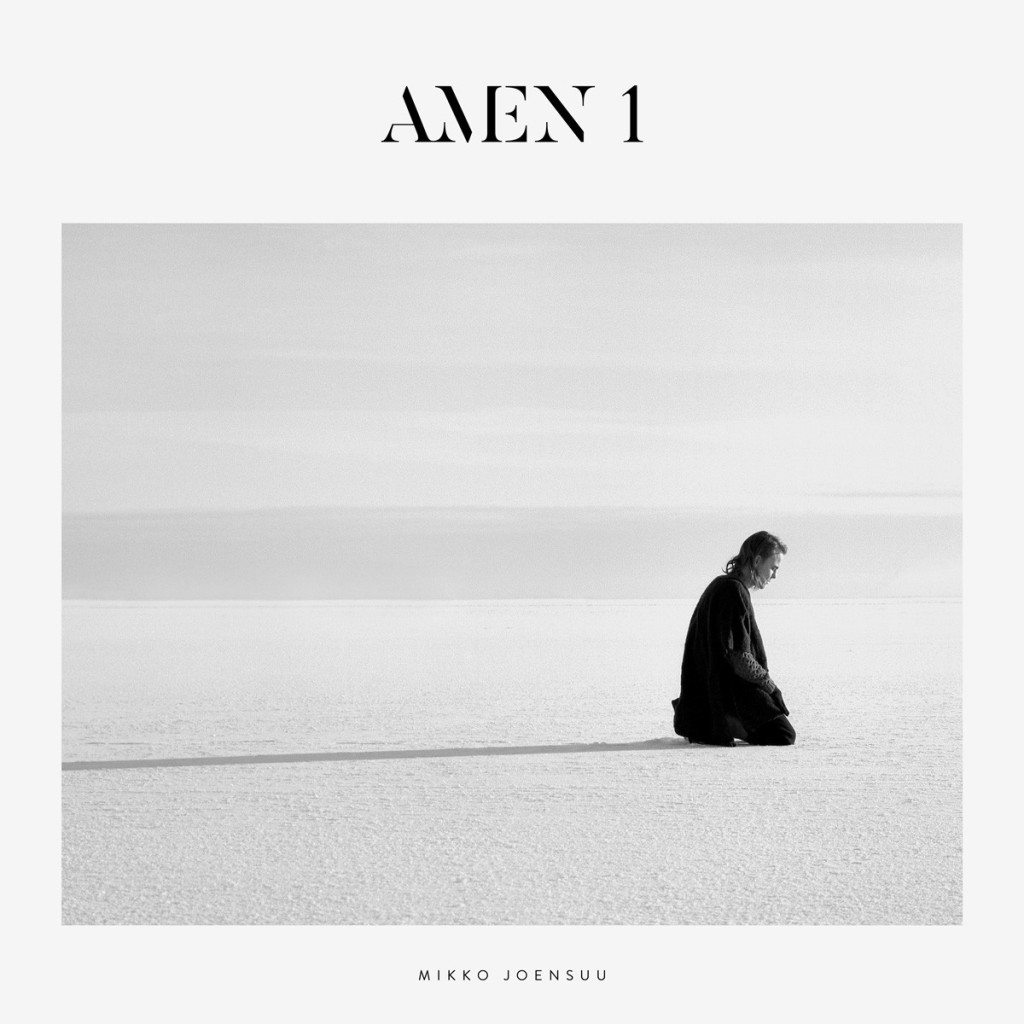 The delicate and expressive Finnish singer, once with Helsinki band Joensuu 1685, merges his Scandinavian folk style with Armenian and American country music. There’s a biblical, religious and spiritual context to his intimate song-writing which has been compared with Townes Van Zandt, Lee Hazlewood and Leonard Cohen.

Mikko’s solo debut album Amen 1, the first of a trilogy out on 10th June, 2016 on Svart Records, was written during a period of isolation in the wilderness of his native Finland. Mikko explains: “In the summer of 2012 I built a studio in a small cabin by a lake in northern Finland. I spent a month staring towards the lake, writing and recording. During that time I realized what I had was actually three different albums, all stemming from the same state of mind, expressing various sides to the same story”. His second part of the trilogy is released in late 2016 and the third in the spring of 2017.

Fragile and intimate ‘Closer My God’ reflects, not only on the wonders of life, but the beauty of inspiring landscapes that will outlive us all, whilst the serene ‘Enjoy It While It Lasts’  has sweeping strings and poetic lyrics. ‘Sometimes You Have To Go Far’ has a sad and dark hymnal quality and the gospel harmonies of ‘Warning Sign’ focus on a man doomed to destruction by repetition. The man’s personality fits Albert Einstein’s definition of insanity: a person who does the same thing again and again, but expects different results.

Amen 1 contains emotional and intelligent healing songs. A rhythmical piano, guitar and string section accompany Mikko’s vulnerable and touching voice and his lyrics explore  deep and serious subjects like forgiveness, loneliness, melancholy and morality. Listeners may not find all his songs uplifting, but Finnish people passionately celebrate their music and there are some glorious moments.