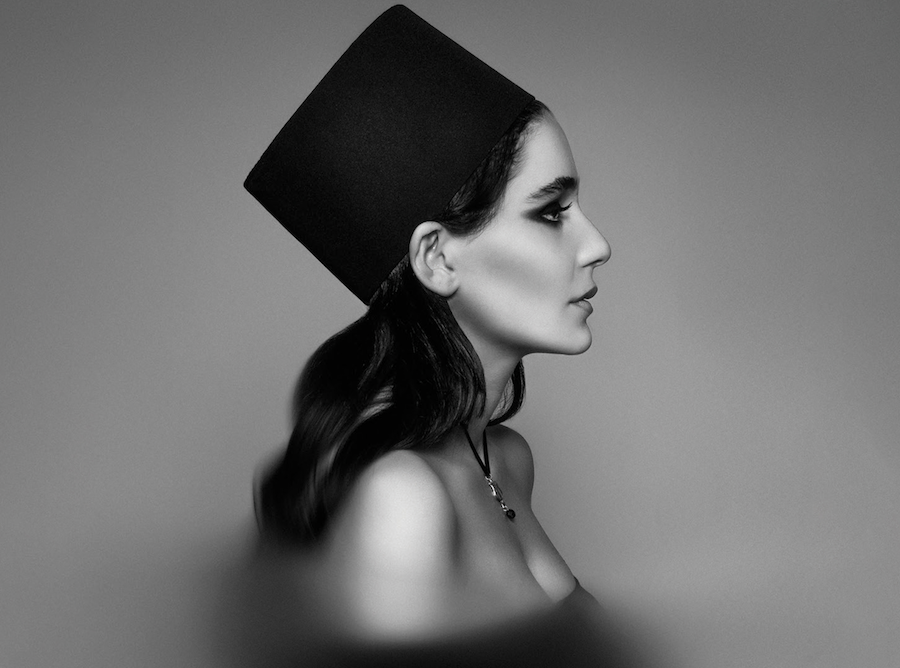 My name is SALIO and I am from Tbilisi in the Republic of Georgia.

I was singing from a very early age according to my parents and I started listening to and loving the Georgian harmonic scale. Hamlet Gonashvili with his captivating and haunting uses of this scale made me love it even more. My family would always gather round the family table and sing together which inspired me to start writing my own songs when I was around 9 years old. I started getting into listening to Ella Fitzgerald and Janis Joplin from a very early age too and they inspired me more and more to sing as beautifully as possible. I have got the point now where I am working with different people to see what happens and I live exploring sound and attitude with the vocal being used to complement this.

I wrote a song for homeless people and starving families in Georgia. The song is still performed by many people including opera singers to raise money for the charity. It is called ‘I want to have a warm house’ and I am most proud of that. The ‘Lost World’ EP was a great moment for me as I set up a record label in the UK and had it released through all the usual outlets and signified a more professional approach to my music. The unreleased song called ‘GirshelRIP’ is also very important to me because it was about my friend who died last year after losing a battle with cancer on its third time of asking. He was only 34 years of age and I am glad to have something to listen to which reminds myself and others of him.

The New Orleans Jazz festival was the biggest performance I have done outside of Georgia. Within Georgia, Open Air Festival is a great stage. I performed at the Black Sea Jazz and Blues festival last year after the Prodigy played the main stage which was great as it was the first time I had performed the new songs with the British band. I love performing live and people seem to think that the energy in my performances is a positive.

The music I am writing now is much more about my perceptions of the world and humanity in general and I try to hope that people may be able to understand and conjure new ideas and perspectives as opposed to the generally lacklustre topics of love and money.

I have a huge CD collection but have transferred them (mostly) to my hard drive. This makes up the bulk of my music collection. If I like something on YouTube I will listen to it a few more times and then purchase it from one of the usual outlets, mostly Amazon although I do try to support the band’s own websites if available like for the Future Sound of London at fsoldigital.com. Bandcamp is very useful for this too and I like the way you can set a minimum price for your songs and then it is up to the buyer to decide if they would like to pay you more for your work. It hasn’t seemed to have taken off like the streaming sites though.

I do like having the physical copies of the CDs in my hand with the artwork but it seems that year by year, because of the need for an actual CD player, this will become less and less available over time. I also love the sound of vinyl.

As far as the label goes, it has only lost money despite the tens of thousands of streams we have had. People do not seem willing to pay for something that they don’t have to when YouTube is so readily available and the go to platform for everything. It is a double-edged sword. You get quick, free and easy distribution to almost the entire planet but you make next to nothing back unless you are getting somewhere in the region of a million streams where you get around twelve hundred pounds from my understanding. So to make an almost reasonable living from recorded music you need around a million streams a month which is fairly difficult to achieve as I am sure you can appreciate.

I always listen to Ella Fitzgerald, Janis Joplin and Etta James but I discovered a relatively new song by Massive Attack called ‘The Spoils’ which I adore. Vatican Shadow does some wonderful soundscapes and heavy techno. ‘Desert Storm’ is a great track by him from the album Death is Unity with God. Rainforest Spiritual Enslavement released a new alum called Green Graves which has a wonderful ambience.

I would like to perform to bigger and bigger crowds at the more established festivals internationally. I am currently working on some new material which is much more electronic than previously but in all honesty I would like to get the funding to get into a professional studio with musicians of the highest calibre. I am also currently writing a song called ‘Singing in the Sunshine’ with Songbuilder Studios in Baltimore which should be released early Summer after they selected me as the winner for their competition on Reverbnation which I am very excited about.