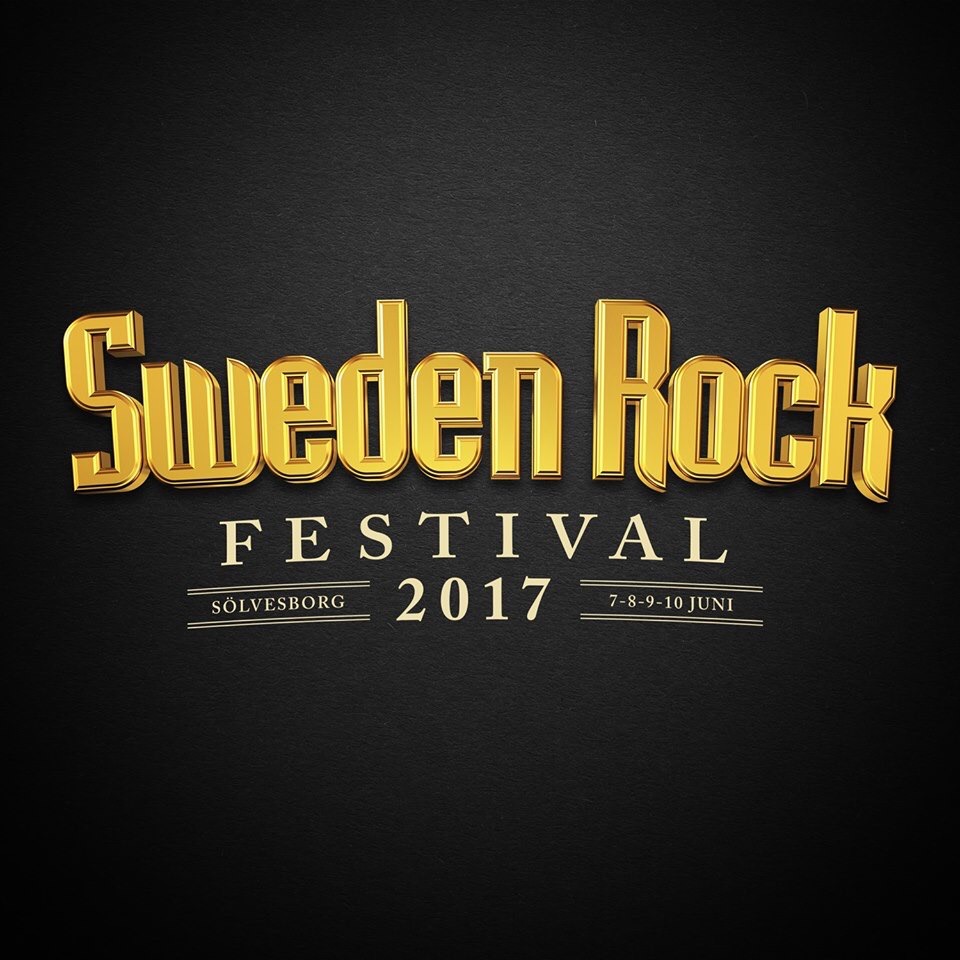 On the 7th June Sweden Rock Festival will once again open its gates to one of Europe’s largest rock- and metal-festivals. The international crowd can usually be found all around the area and town weeks before the opening however, enjoying the company of likeminded souls from all around the world. You can spot them all over the small town having wild discussions with freshly made acquaintances, in the camping areas playing cards, casino games online or singing along to their favorite artists’ songs.

Although highly anticipated every year, this year is bound to be special. It’s the 20th Festival since Sweden Rock Festivals founding in 1997, along with huge names such as Aerosmith, Scorpions, In Flames, Edguy, Saxon and many more to take on the five different stages throughout the festival. One thing unique to Sweden Rock Festival this year is Aerosmith third participation in the festival. Aerosmith have announced their retirement, and this show will be the only, and the last, show in Sweden during their farewell-tour. Surely, the 40,000 or so visitors that flood the small southern Swedish town with a population in the 10,000’s will be gunning for their chance to see the iconic Aerosmith take the stage for the last time in Sweden.

As every year, Sweden Rock Festival also hosts various smaller bands alongside titans such as Ozzy Osbourne, Guns N’ Roses, KISS and Judas Priest just to name a few of the legendary bands that have attended the festival. To further promote newer and smaller bands, Sweden Rock Festival works closely with Nemis – New Music In Sweden – a student organization which helps new bands getting started in the business. As if this wasn’t already enough as to contributing to growing the scene, Sweden Rock Festival also holds an annually band competition where the Top 3 bands will be rewarded with performing on the prestigious stages. Although mainly Swedish bands are participating in the competition, bands from all over the world are represented. This year two Swedish bands claimed both the top spots and an American band manages to claim third place to secure their spot at the festival. The winners this year – The Unguided – quite dominantly claimed their victory with instrumentals that remind us of the heavy hitters of the Swedish metal-scene such as In Flames and Soilwork along with two vocalists mixing up clean vocals with growling that gives flashbacks to In Flames’ earlier days. If you want a taste of the winning band, a music video can be found here.

A CHAT WITH: THOMAS FEINER

It’s All Just Music and Gambling