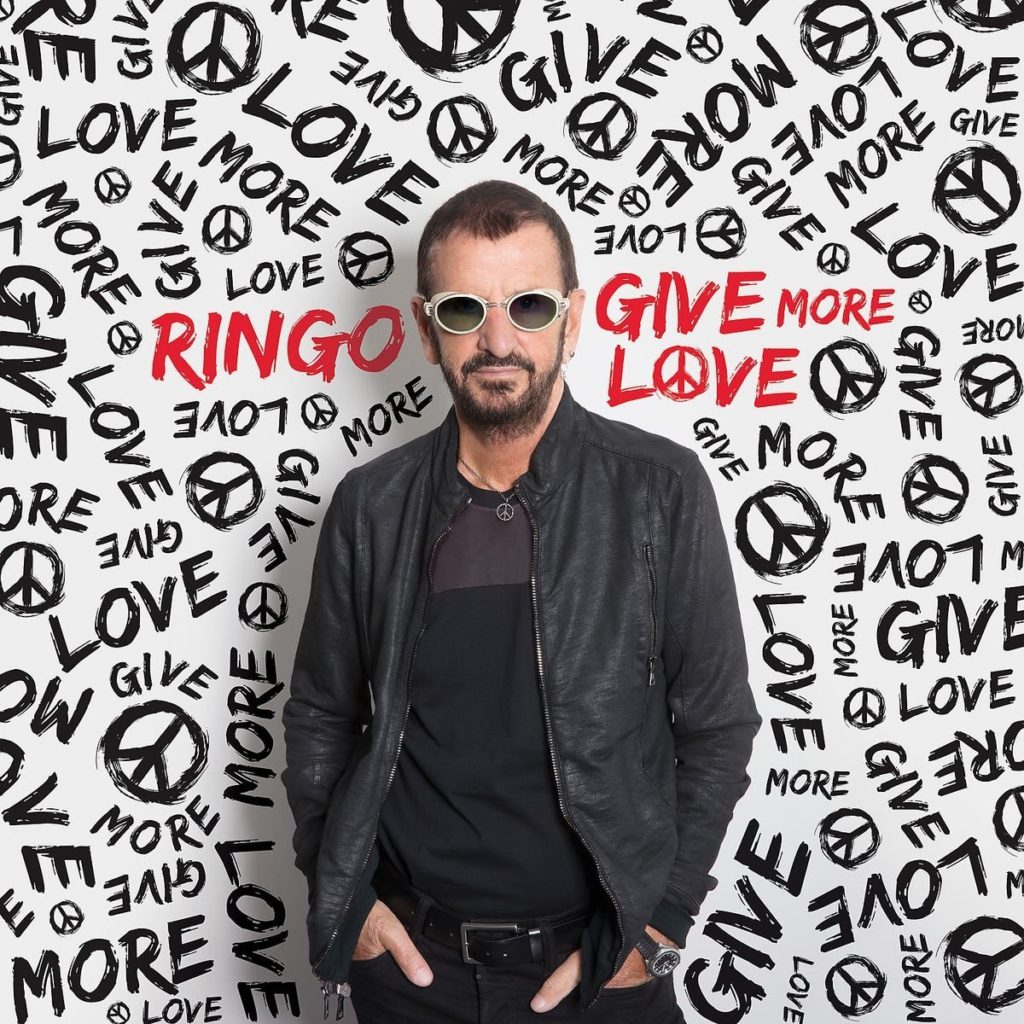 As The Beatles playful and mischievous drummer, Ringo Starr became part of the most influential act of the 60s, with its roots in beat, skiffle and 50s rock and roll. oLater the ‘fab four’ experimented with rock, psychedelia, Indian and classical music and the extraordinary phenomenon of “Beatlemania” became part of the counterculture of the 60s.

For his 19th studio album, Give More Love, Ringo originally intended to make a country album in Nashville but then changed his mind. Friends on the album include Paul McCartney, Peter Frampton, Dave Stewart,Van Dyke Parks, and Joe Walsh. It was recorded at his home studio in Los Angeles and released on 15th September 2017.

Energetic ‘We’re on the Road Again’ has Paul McCartney by Ringo’s side and ‘Speed of Sound’ is a pleasing rocky stomp. Bluesy ‘Electricity’ features some good guitar work from Joe Walsh, whilst ‘Back Off Boogaloo’ is a riotous stomp based on a 1971 tape Ringo recorded after a night with Marc Bolan. Enthusiastic ‘You Can’t Fight Lighting’, featuring Swedish rock band Alberta Cross, is possibly one of the album’s best tracks.

Ringo Starr’s latest album has been criticised for not being consistently good, even dull and mediocre, but there are some fine moments. It can be magical to time travel to the warmth, charm and joyfulness of the swinging sixties at its best.

Travel to the warmth, charm and joyfulness of the Swinging Sixties at its best.

Famous Musicians Who Love To Gamble 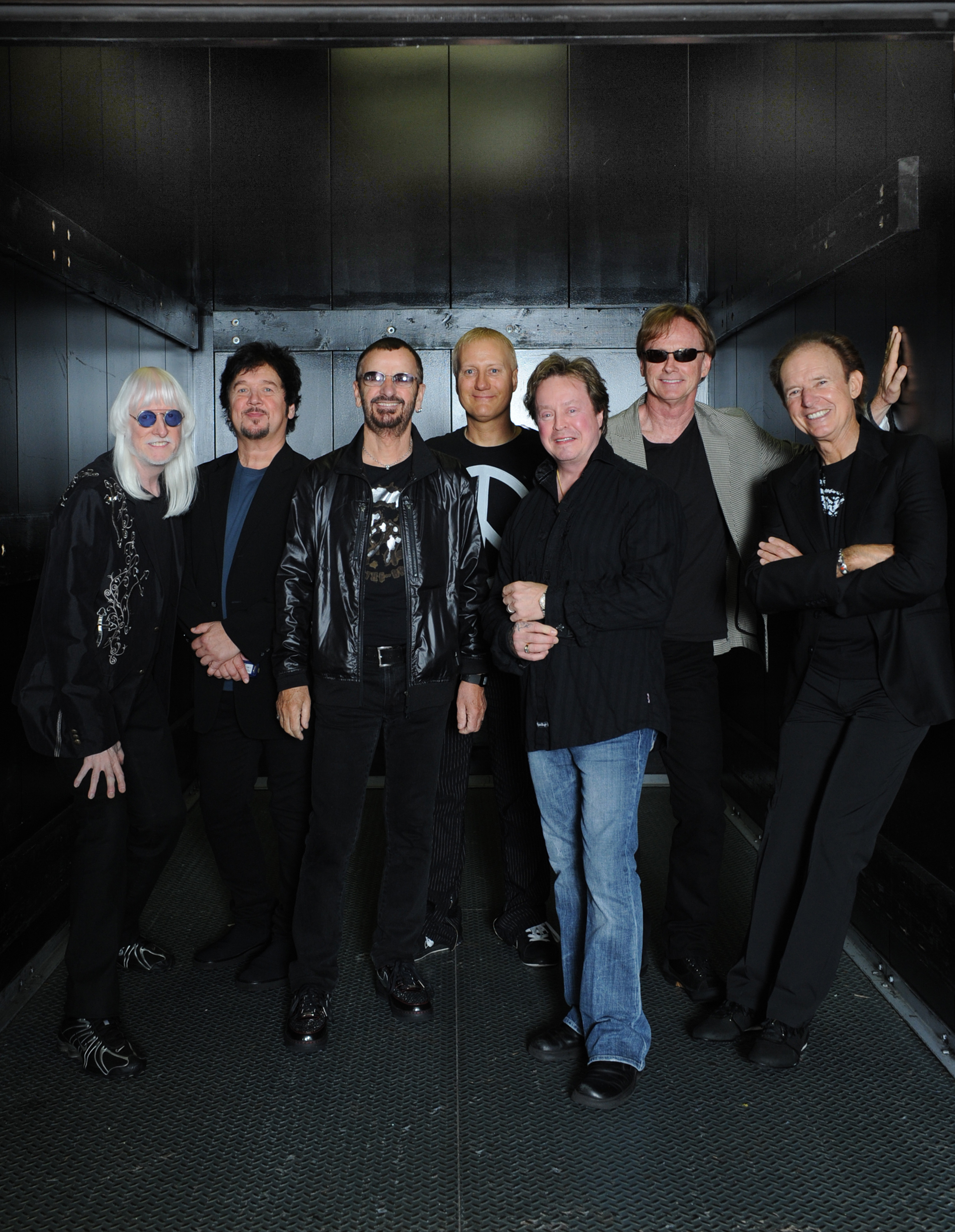