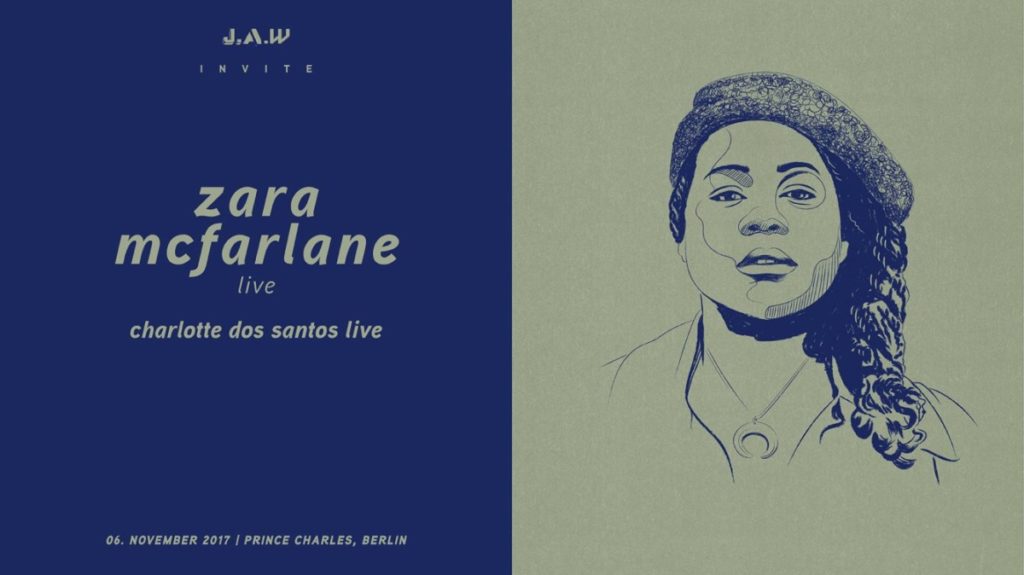 Zara McFarlane – an incredible jazz singer from the UK and an AAA favourite – has kicked off her European tour in support of her ace new album, Arise. For Monday’s show in Berlin at the esteemed Prince Charles venue, Zara has teamed up with J.A.W. – possibly Europe’s coolest promoters of jazz, soul and all that nice funky stuff, with roots in Paris and Berlin.

The last time I saw Zara McFarlane was a few years a go at Ronnie Scott’s in London with Matthew Halsall, and she sure as hell as didn’t disappoint. Her new record is her best yet, ramping up the soul and taking in world influences, including roots reggae. Released by Gilles Peterson’s Brownswood label, Arise explores the musical possibilities of British-Jamaican identity, it’s a cultural exchange that’s born of London’s current musical climate. Alongside drummer Moses Boyd on production, the album features a stellar line up of some of the key players on the London scene Binker Golding on tenor sax, Peter Edwards on piano, Shirley Tetteh on guitar, Nathaniel Cross on Trombone and an unusually restrained turn on Clarinet from Shabaka Hutchings.

Zara is touring Europe for the rest of this month and has also announced a UK tour for February next year.

Click here for more info. and final tickets for her Berlin show on Monday! 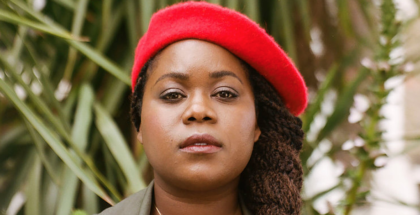 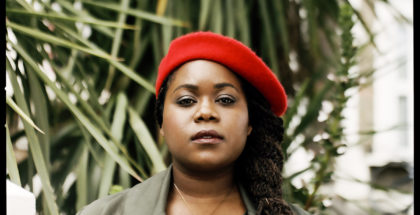