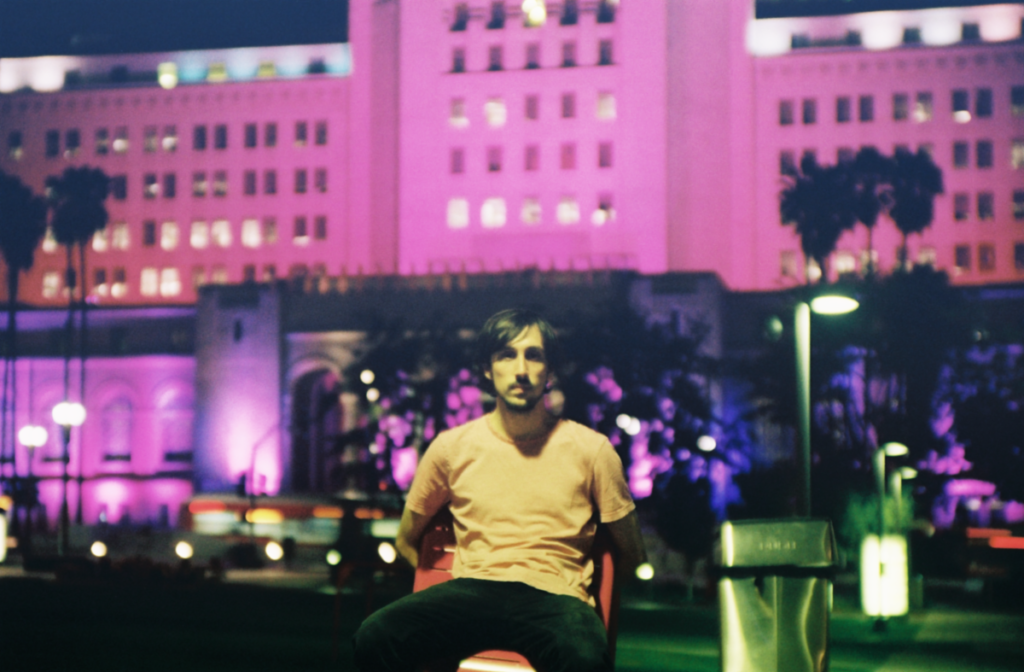 My name is Tyler Taormina (aka Cloud). I grew up making music and movies at a very young age and now at a not-young-but-also-young age I am still making music and making movies But now I call them films and the music is pressed to vinyl.

In elementary school, my uncle threw all of the coolest shows in town where local pop punk bands would play. I would go after school or after graduation with my spiked hair and be in the midst of the coolest people alive. From then on, I knew I wanted to be cool. I probably had four bands where we never touched an instrument, just talked about being in a band, until the first one took form in middle school. My music today is a sort of catch all of all the stylings that have been meaningful to me over the years. A ton of 90s sub-genres are responsible for most of the music I’ve made in the past 10 years. I utilise the different sounds to fit different parts of the journal-entry like way of Cloud.

How can a person ever really know their impact? I find that the most impressive things are not the Pitchfork write-up but instead when you become aware that on a deep level your work has spoken to someone else, in the way that you hid in code and hoped someone would discover. Sometimes you realize it may never happen.

It really changes with every album. Last album it was just me on a stage creating live loops out of a number of sounds my equipment was able to produce. I’m not sure if it was obvious I was even creating loops but maybe. The album before that I was playing with just a guitarist and bassist as I was on the piano-drums. And this time around I think it’ll be a full band and some songs just piano-drums for old time’s sake.

Who knows. I think if anyone connects with Cloud it must be because of the lyrics. People maybe identify with what I’m trying to articulate. Also, I think there’s a certain type of person who appreciates naive art who may get down with Cloud.

I keep a record collection for when I’m hanging out in my living room or have company over. I listen to mp3s a ton because I have an enormous collection. And I stream when I’m looking to discover new stuff. If I had a great disposable income, which is a frightening notion to me, I would probably collect vinyl on a whim and update my turntable.

I have another album in the works in my head. I don’t think it’ll be Cloud. I’m writing a script for a feature film, a Christmas story about a charming family and a charming transgression. I hope to produce it within the next two years. Also, there’s a followup EP coming for Cloud. Be on the lookout!