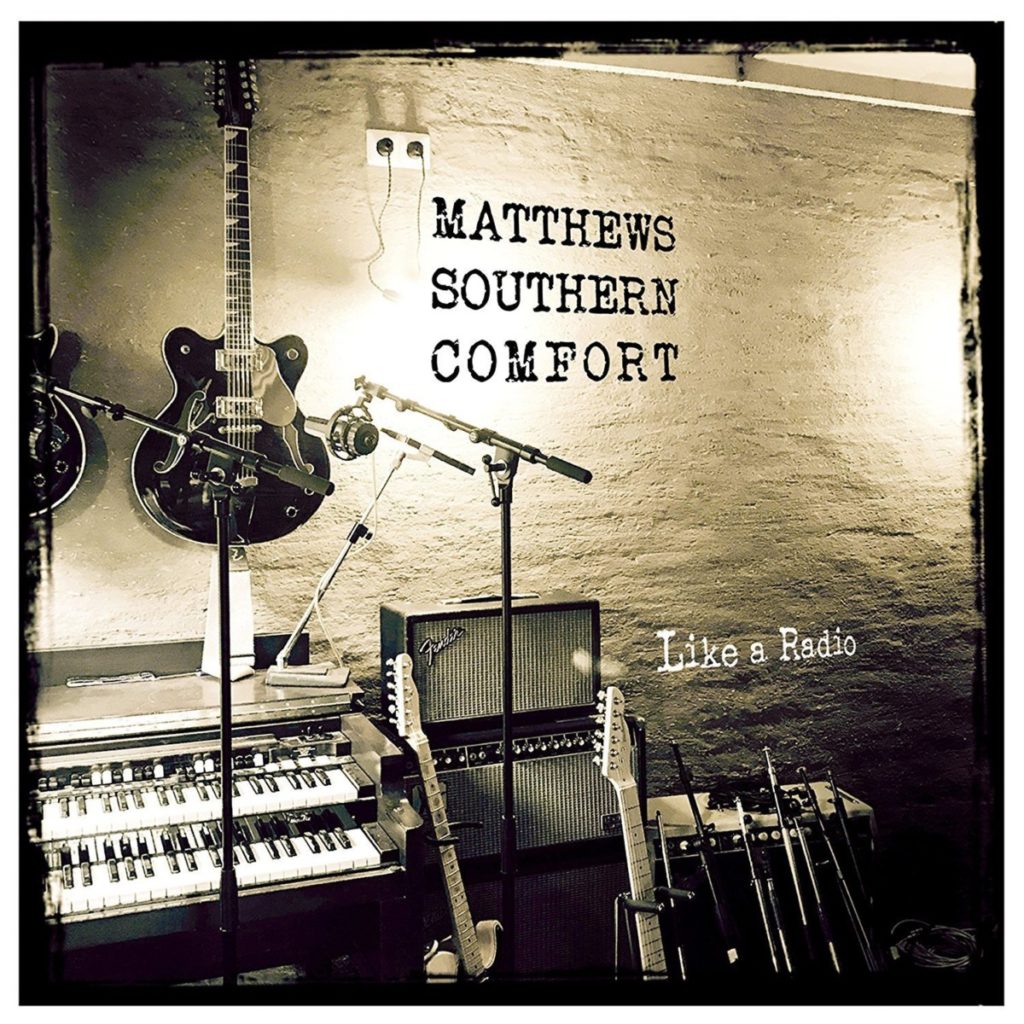 The graceful and delicate title track ‘Like A Radio’ is followed by ‘Bits And Pieces’, a revealing song about being transient or displaced, together with the Steve Gillette and Tom Campbell song ‘Darcy Farrow’, recorded widely by artists like John Denver and Linda Ronstadt, and also to be found on the MSC Second Spring album.

‘Jive Pajamas‘ contains much fun and humour and Carole King‘s ‘To Love’, originally recorded by MSC on their debut 1970 album, is as joyful as ever. Eastern sounding ‘Chasing Rainbows’ has skilful lyrics that contrast fantasy with reality and ‘Something In The Way She Moves’ is a fine version of the romantic James Taylor song.

‘Whispering’ Bob Harris says that “Like a Radio is right up there with the best of the Iain Matthews catalogue. Lyrically sharp and beautifully produced, the album is a gem”. Listeners will find covers of classic songs that are rich, warm and imaginative. In 2018, Matthews Southern Comfort will tour worldwide and are likely to be found at festivals in the summer.

Listeners will find covers of classic songs that are rich, warm and imaginative.

EVEN MORE NAMES ANNOUNCED FOR ALL POINTS EAST FESTIVAL