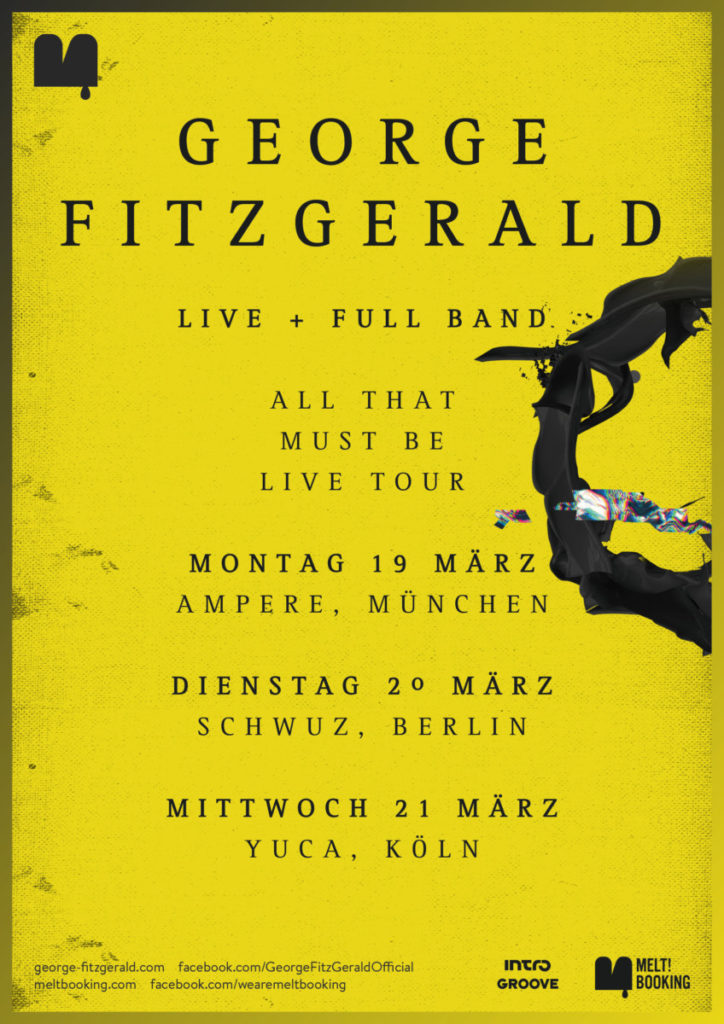 AAA favourite George Fitzgerald is gearing up to hit the road and will kick off his EU tour in Germany on Monday, including a date in Berlin on March 20th, a city that he has called home for large chunks of his career. Having just released his excellent new album, All That Must Be, the UK producer has a mass of new tunes to play, and the fact he will be accompanied by a live band makes this tour – brought to you via Melt! Booking – all the more tantalising. Not to be missed!

Hear more about the record, including how Berlin helped shaped the ultimate sounds and context – below…

All That Must Be is a record with its psychological roots in two cities – Berlin and London. It documents a period of time when FitzGerald’s decade-long stint in the German capital came to an abrupt end, seeing him back in his hometown of London and becoming a father for the first time. It was against this backdrop that All That Must Be started to form and the result is a record that deals with the processes of upheaval, change, acceptance and renewal that affect us all. 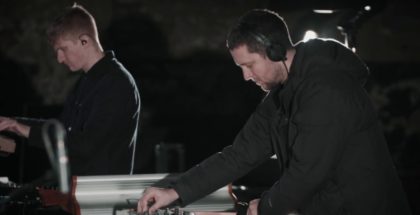