The recent South by SouthWest festival began with Joseph Lubin, co-founder of Etherum, revealing his plans for his blockchain tech company, ConsenSys. As opposed to placing a sole focus on cryptocurrency trading, Lubin intends to see his company introduce blockchain to a wider scope for those firms which he believes will be interested in what his new venture has to offer. In an interview he gave with Collaborato’s head of business development, Douglas Caballero, Lubin said that he’s confident that the industry is ready for his next move. 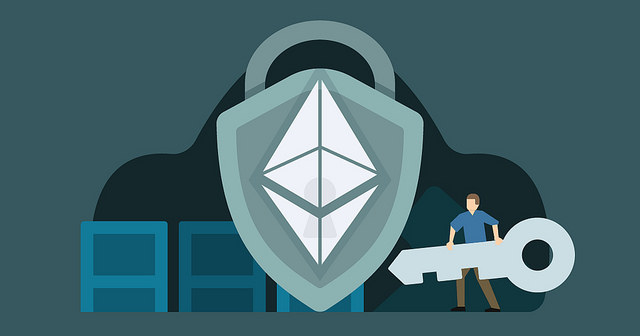 Cutting out the middleman

Lubin discussed ConsenSys during a Facebook live stream. He expressed the opinion that the conventional music industry is full of individuals with law degrees who serve in intermediary capacities and take a huge amount of value from the ecosystem. His explained that his company’s blockchain architecture allows resource providers and content providers to directly access consumers or fan bases with far less mediation. Lubin was detailing what his adjacent music industry platform Ujo Music could achieve should it become more widely accepted.

Ethereum is a cryptocurrency that has gained a lot of traction recently, coming out of the shadow of the heavily publicised bitcoin. Ethereum has already had a significant impact on the music industry, in fact. Companies such as Choon, a digital payments ecosystem and music streaming service, is powered by the technology. Among Choon’s primary purposes is to ensure that artists are fairly paid. Ethereum is also making waves in other industries. It is now one of the most popular cryptos, proving especially popular with online casinos, so it’s no surprise then that ethereum is the second most popular crypto currency for gambling online through such sites as Gambling.io. The digital currency can be used to play slot machines, casino games, and everything else in between.

While many view cryptocurrencies as a method of ridding financial middleman, Lubin sees an opportunity to rid large numbers of intermediaries. Ujo Music would provide musicians with the opportunity to self-manage, by enabling them to directly upload songs, usage rights, and agreements to the platform. Lubin explained that it’s possible to escrow funds and send data into these agreements, and have clauses within the agreements to act on data when criteria haven’t been met. So essentially, these are live agreements, as opposed to something that is signed and filed away. 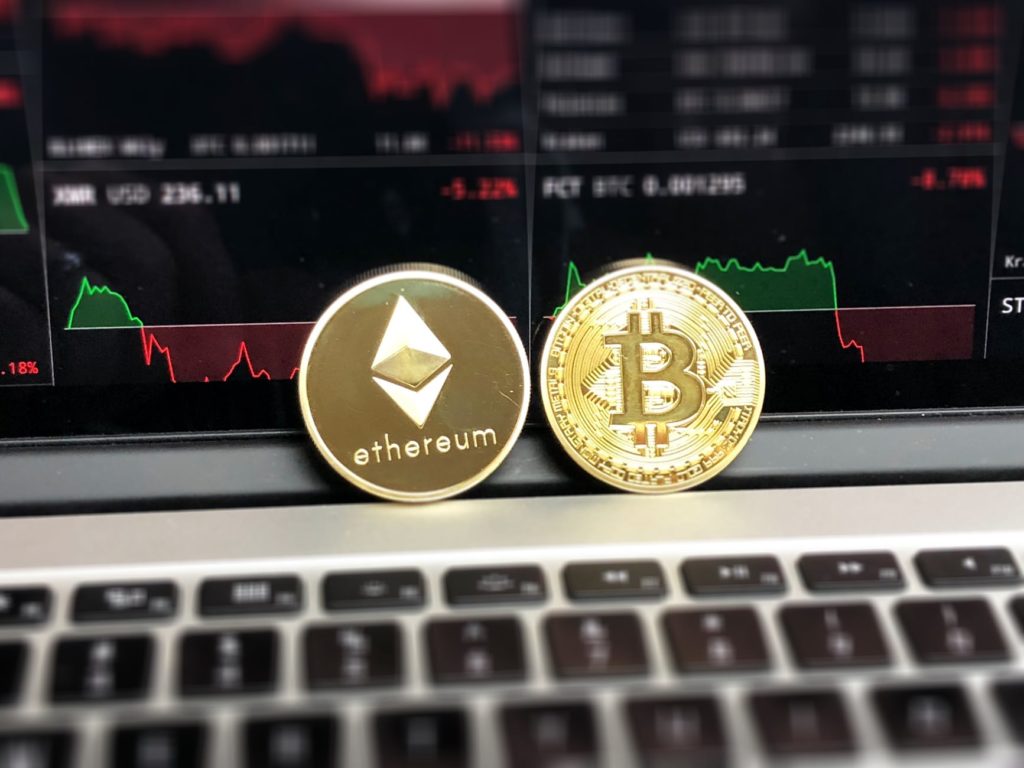 Users can manage all of this through mobile or desktop apps, with the sole difference being that they won’t be managed by a central entity.

Lubin is hopeful that should Ujo music simplify the process of musicians acting as their own agents and managers that the music industry can become more creator-centric.

This would be just one step for Lubin, whose ambitious plan is to achieve the same goal in multiple sectors.