Cultural commentators at the moment are clambering over each other in their haste to feed growing public concern over the ways in which new technology threaten to revolutionise the status quo. London’s free evening newspaper, The Evening Standard, just finished a five-part series on artificial intelligence by Rohan Silva, and bitcoin was almost ever-present in the news last year before it got knocked off its post by Brexit.

But, while the implications for social media privacy and economic trade have been put under the microscope, one key aspect of many people’s lives has somewhat evaded attention. Research indicates that the average Briton spends up to a tenth of their waking hours listening to music and the art form has a far larger impact on society than some would image, with many crediting the rise of ultra-violent “drill” music with an increase in gang violence, for example.

With this in mind, it would be remiss to ignore the way increasing automation, new currencies and an increasing acceptance of non-human intelligence into our lives could affect what Shakespeare called “the food of love”.

An Industry in Crisis

You might think that an until-recently obscure e-currency could have no impact on your enjoyment of the latest Cardi B track, However, music industry insiders believe the technology behind this innovation could help make the industry more fair to artists and thus help lesser-known, independent performers flourish.

It is no secret that the industry is currently broken, with many musicians struggling to make enough money from streaming to quit their day jobs. Artists make a fractional profit from Spotify streams and plays on YouTube – which according to an IFPI report dominates the on-demand music industry at 46% of all streaming time, often does not pay artists at all due to a plethora of uncredited fan uploads. 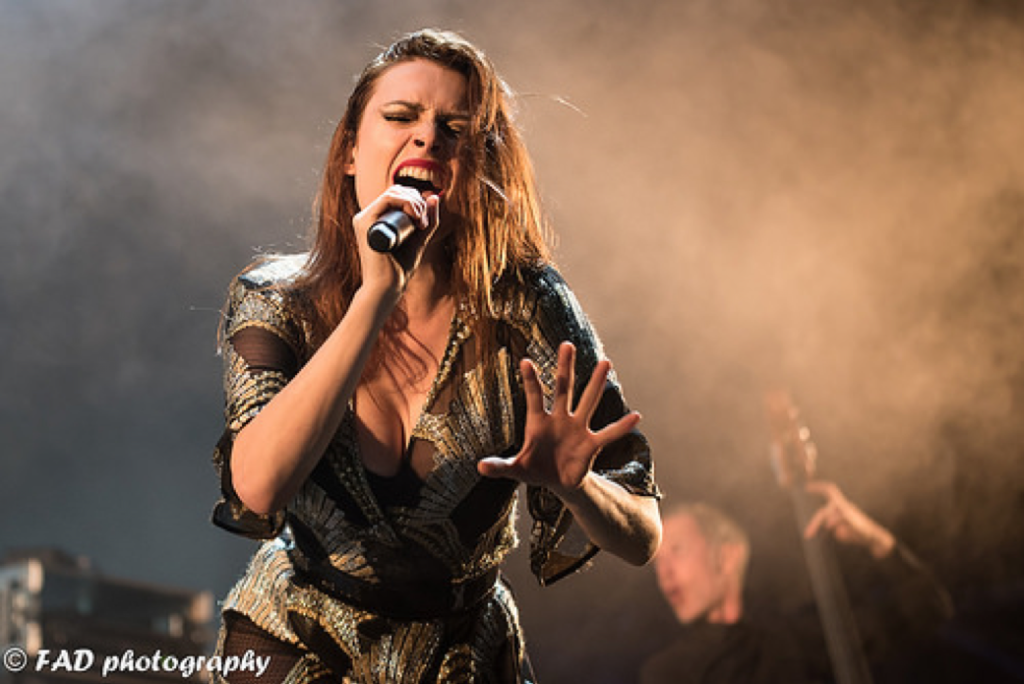 What this leads to is an increasing homogenisation of the music industry, where experimental artists that take risks struggle to get off the ground and everyone else is encouraged to conform to an almost algorithmic hit-making method. In this musical climate, it is unsurprising that Spotify’s inclusion of what seems to be computer-generated music went unnoticed for so long. We might like to think that true artistic creation is independent of daily economic concerns, but artists need to eat like anyone else and ultimately we need to create a system that is fair to them if we want to receive the benefits of their talent and hard work. 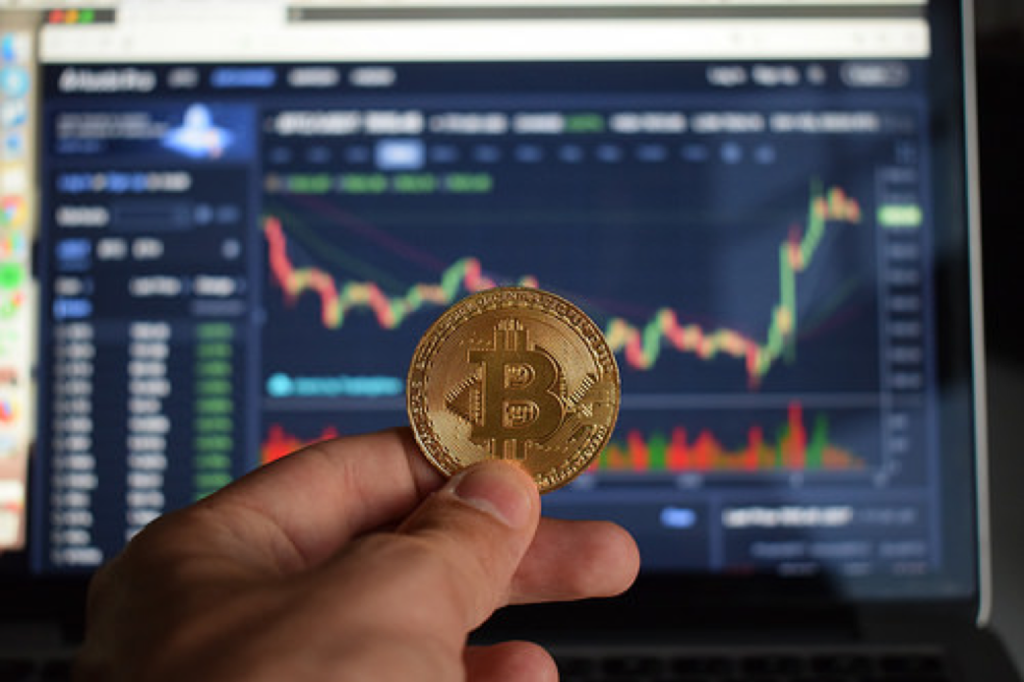 Rectifying this issue is where the blockchain – the egalitarian, tamper-proof transaction ledger that Bitcoin relies on – comes in. It is the same security that makes blockchain technology so attractive to online casinos like Vegas Casino. The latter have decided to use it exclusively for deposits to play games on their site as well as withdrawals, not just in addition to other currencies. You’d need approximately 525x the computing power of Google to hack the blockchain. This digital ledger now creates opportunities for the music industry to stop piracy in its tracks and make credit to the artist automatic.

A music file format based on blockchain technology, as an alternative to .mp3, can attach the musical content permanently and irrevocably to the metadata containing the artist’s identity, rights and terms of use. By contrast, current file formats have unbelievably insecure metadata, with pirates able to strip them of any identifying features in seconds.

The speed and built-in egalitarianism of blockchain also opens up the possibility of an industry that no longer relies on lengthy paper-based transactions, meaning artists could see the fruits of their labour instantly and do business with listeners and fans directly, without the need of too many costly middlemen.

Making the self-publication of music less risky and limiting the amount of revenue lost to internet piracy can only have good effects on the lives of artists and on their ability to create the music we love. Studies suggest Britons listen to approximately 3,500 new songs a year; don’t let your next 3,000 be written by Siri.