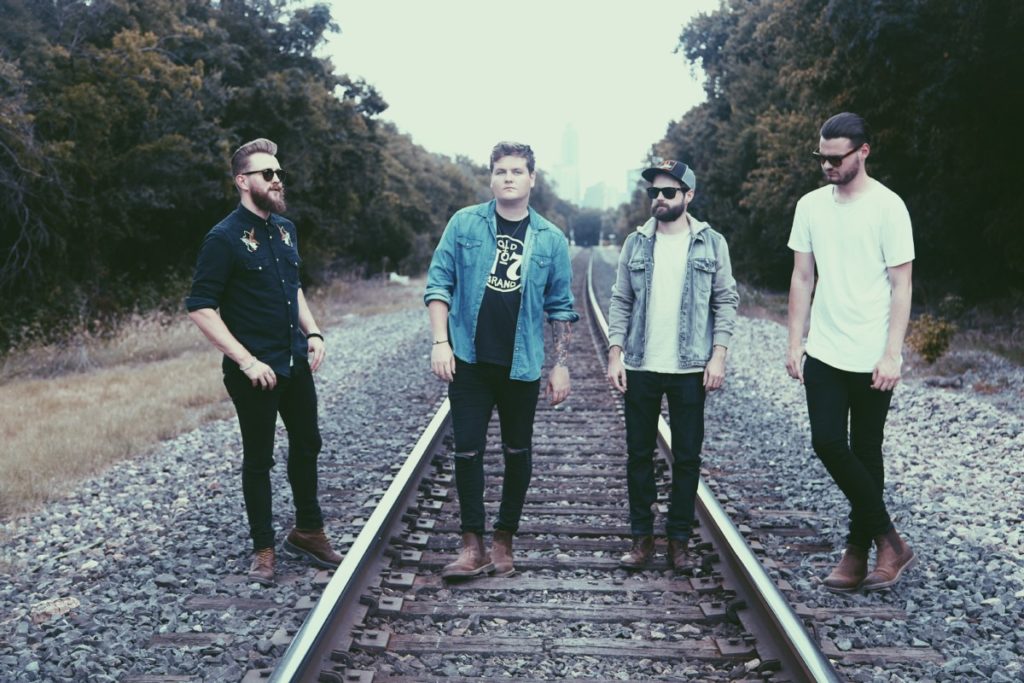 Blues-lovin’ Birmingham rockers Broken Witt Rebels have released a live video for their excellent track ‘Shake Me Down’, which you can now view below.

For those that haven’t encountered this alt-rock quartet before, Danny Core (vocals), James Tranter (guitar), Luke Davis (bass) and James Dudley (drums) have been making scuzzed up, bluesy rock to underground acclaim for the past few years, snatching up ‘Unsigned Rock Band Of The Year’ at the Unsigned Music Awards in London in 2016.

‘Shake Me Down’ is their greatest tune yet – a soulful mid-tempo slice of alternative rock that recalls Kings of Leon at their accessible peak, with Core’s powerful vocals elevating the song to a place that wouldn’t seem out-of-place in a stadium. Check out the band rocking it live in this new video, which demonstrates the raw talent of UK’s hottest rock prospect. This is proper rock’n’roll, folks – enjoy!

Broken Witt Rebels are currently on tour throughout the UK with cult legends Reef. Click here for dates and tickets.