The acclaimed documentary Rush: Beyond The Lighted Stage is being brought to cinemas in the UK by Arts Alliance Media, in association with Classic Rock magazine, Universal Music Group, the world’s leading music company, and Banger Films. A feature film rockumentary about the “world’s biggest cult band”, Canada’s RUSH, it recently picked up the prestigious Heineken Audience Award at New York’s Tribeca Film Festival, and will be shown in digital cinemas globally. Tickets are now on sale, and details of screenings and where to book tickets can be found at www.rushbeyondthelightedstage.com.

The film is directed by celebrated music documentarians Scot McFadyen and Sam Dunn of Banger Films, the team behind last year’s award-winning hit Iron Maiden: Flight 666 and 2005’s Metal: A Headbanger’s Journey. It features some of the world’s biggest rock stars talking about their love of RUSH and their huge influence and inspiration on them, including Metallica’s Kirk Hamnett, KISS’ Gene Simmons, Foo Fighters’ Taylor Hawkins Smashing, Pumpkins’ Billy Corgan and Nine Inch Nails’ Trent Reznor.

RUSH is one of rock’s biggest-selling bands, ranking third for most consecutive gold or platinum studio albums after The Beatles and The Rolling Stones. Now the time has come to lift the lid on the full RUSH story, to engross audiences with tales of their moving struggles through to staggering successes; all permeated with amazing anecdotes of life at the core of the heavy rock world.

Featuring never-before-seen archival footage and interviews with some of today’s most respected rock artists, Rush: Beyond The Lighted Stage is a unique exploration of the forty year career and phenomenon behind one of the most significant bands in rock history Howard Kiedaisch, CEO of Arts Alliance Media added “The story of Rush is a great one for both fans, and for everyone else, and Scot and Sam have created another entertaining, engaging, behind the scenes look at a much-loved band. We’re committed to bringing these films to a wider audience and allowing people to see them in the best possible setting – on the big screen”.

After its premiere at Tribeca, the film has also played at Toronto’s Hot Docs festival ahead of its global release this summer. The film will be released for one night only on June 7th (June 10th in North America).

“…an impressive array of interviewees makes an ironclad—metalclad—case for the lofty level of the
band’s musicianship. Here’s a documentary that delights and instructs in equal measure. That’s all
you can ask—though it’s a lot—of any movie.”
Wall Street Journal (27th April 2010)

“Though never popular with critics or mainstream listeners, Rush nevertheless attracted loyal
fanatics and amassed a formidable array of gold and platinum albums. Endearing docu, winner of
Tribeca’s audience award, should delight devotees and intrigue nonbelievers as it moves to theatrical play.” 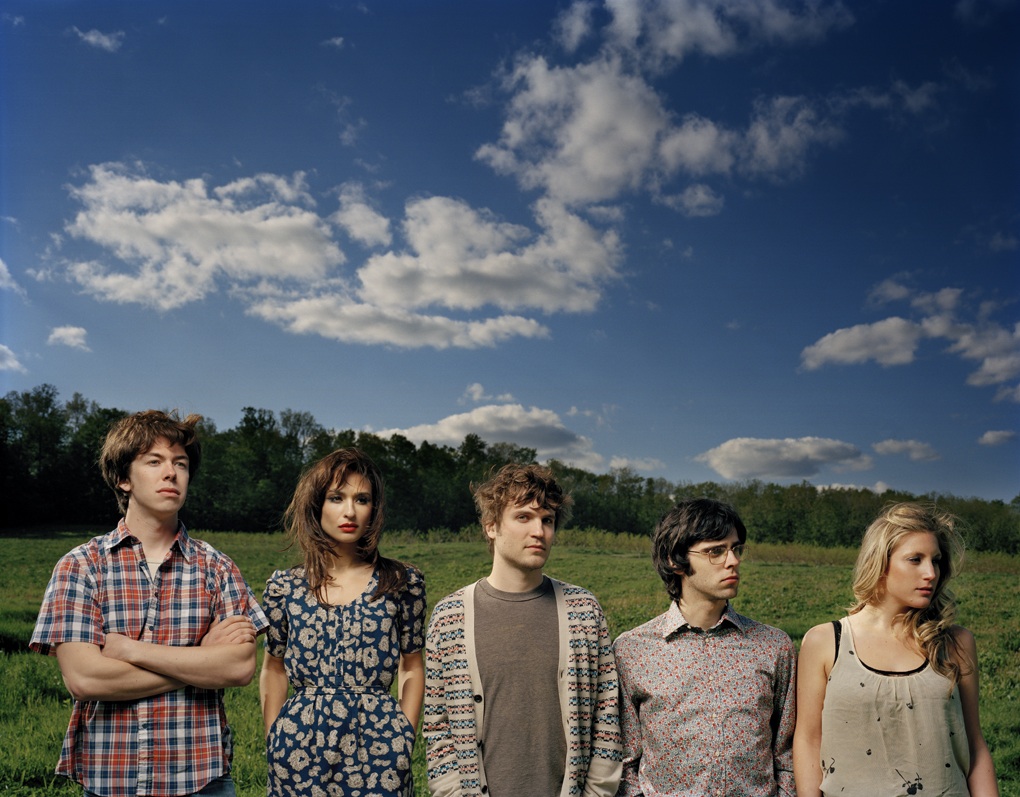