Richard Ashcroft and The United Nations Of Sound showcase the forthcoming album, Redemption, to the London audience at the Shepherds Bush Empire.

Supported by his wife – Kate Radley – on keyboards, Ashcroft starts the gig with the new track Are You Ready?, followed by Born Again, setting up a religious scenario which is will intensify throughout the evening.

“This is for anyone who’s had a dark night of the soul. And that’s not an exotic chocolate,” quips Ashcroft as he introduces Let My Soul Rest.

The sound is distinct hip-hop, accompanied by quirky gangsta moves by the man himself. This however doesn’t last for long and soon Ashcroft returns to the safe path of acoustic guitar for the old favourite A Song For The Lovers. Another interesting track is This Thing Called Life, whereas She Brings Me The Music is a bit of a dull ballad.

The peculiarity of this gig is that it is split in two halves, one which showcases UNS material, with a crescendo of guitar and crashing drums, creating the mantra “Music is Power”, hypnotizing the crowd, unable to resist the rhythm; whereas the other half is dominated by pre-UNS material, with classics such as Lucky Man, Sonnet and Bitter Sweet Symphony.

The audience goes wild every time an old classic is played, proving once again that those tunes are pure genius, whereas the new material gets a slightly colder reaction. I suppose that once you’ve composed such works of art such as those tunes, no matter how hard you try, everything else will be compared to those songs, underrating the new material. However, it is also true that the new tracks lack of the emotions and the amazing, sadden vocals we all got to love Ashcroft for.

There have been also few awkward moments, with Ashcroft trying to get the crow to sing along, but with no engagement from them (perhaps didn’t know the tunes?), which led to cutting short of songs, with almost-strop, swiftly covered by a dive into Break The Night.

The set closed with the compulsory rocking out with Break The Night With Colour.

All in all it was a good gig, but I can’t help but feel that something is missing here.

Zola Jesus Gives Away Free ‘Night’ Download! Get It Here! 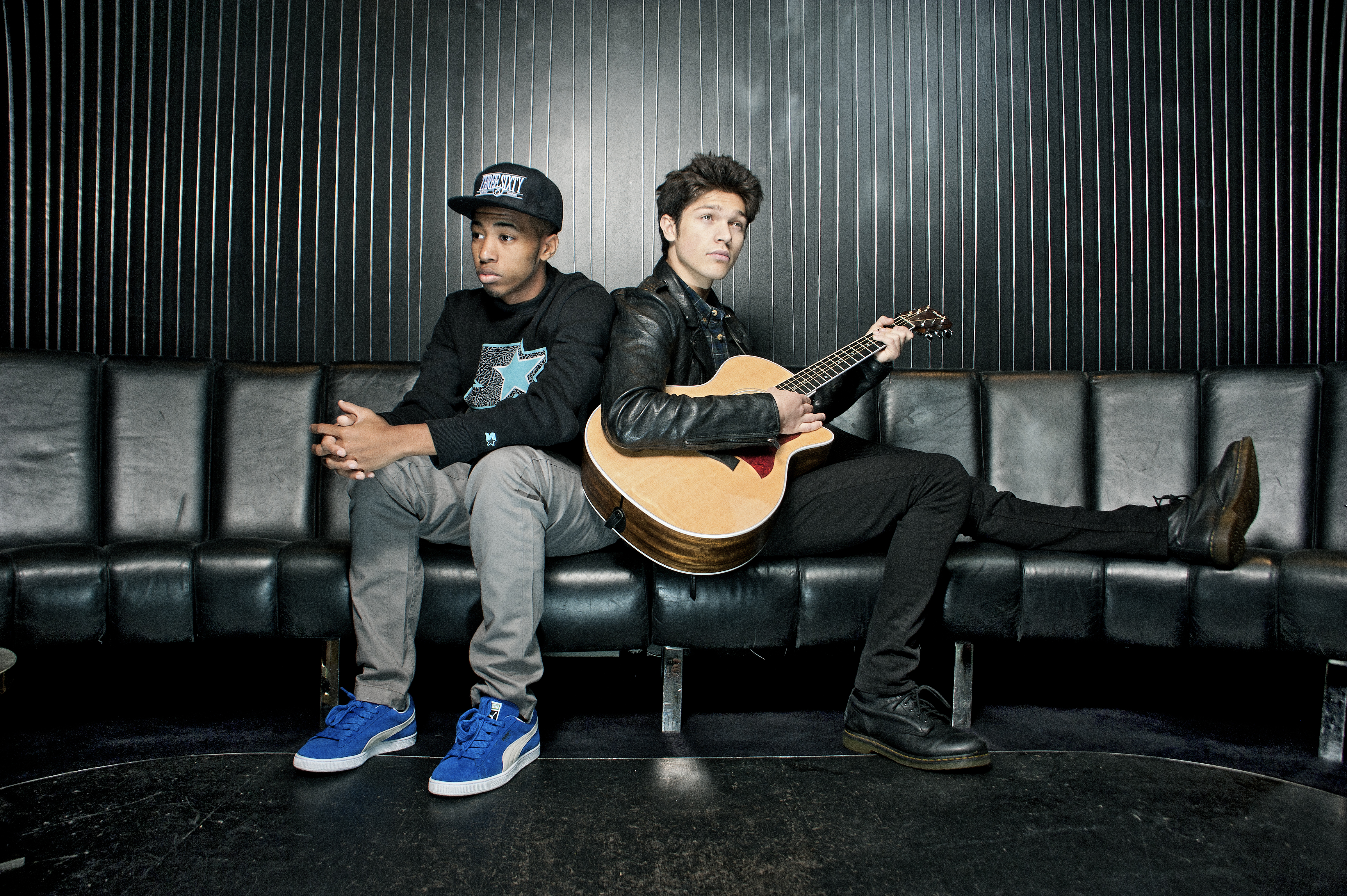