Kate Nash has announced details of an October tour of the UK.

The singer, who released her second album ‘My Best Friend Is You’ in April, will begin the gig-run in Bexhill-On-Sea on October 4.

Meanwhile, Nash will play four tracks on a live stream tomorrow (June 22) at 7pm (GMT) via her Facebook page. See Facebook.com/KateNash for details.

As previously reported, the singer will also appear at this year’s iTunes Festival on July 6 with Darwin Deez. 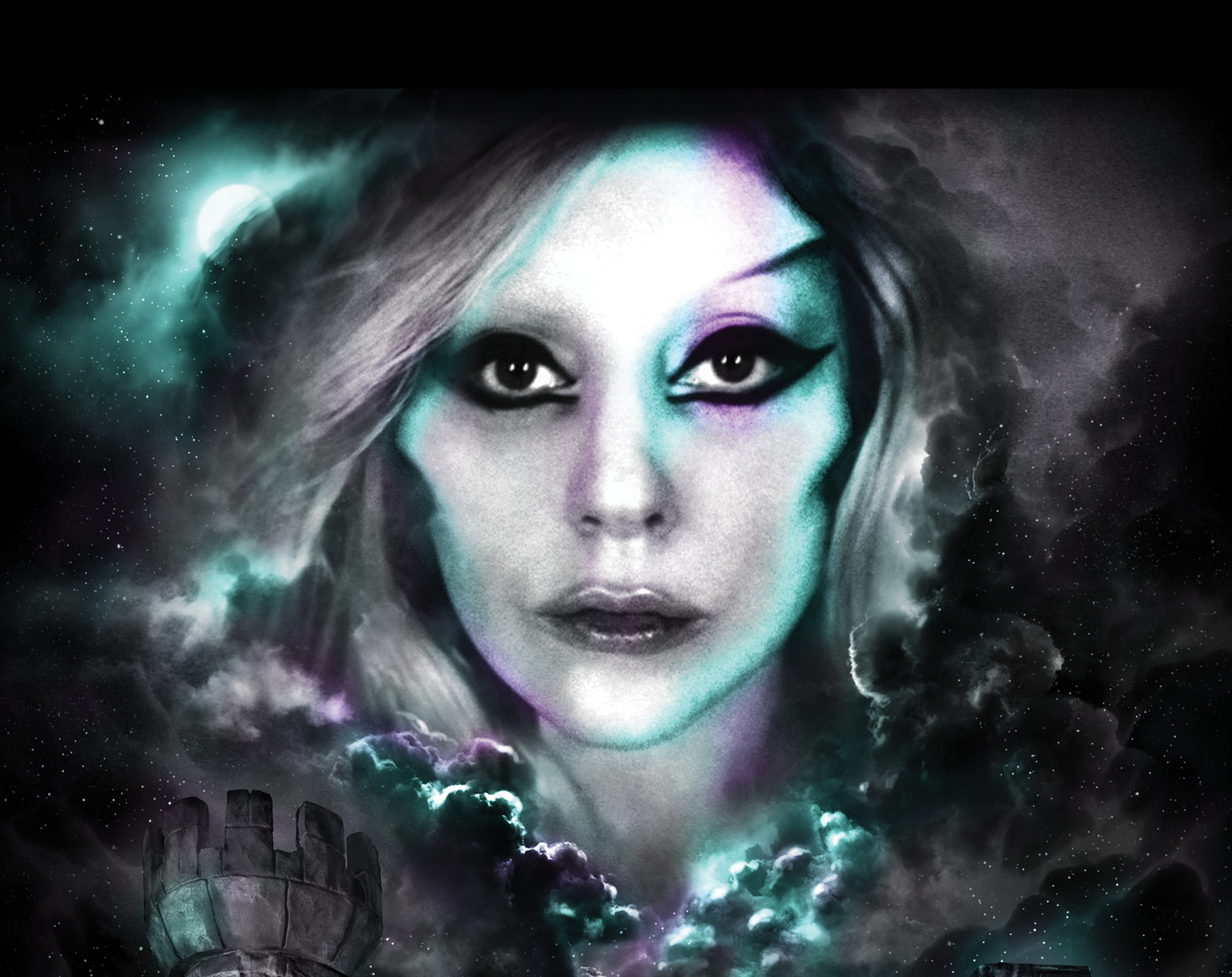