Heights began to evolve just one year ago when the experimentations of five young musicians crashed together. Building layer upon layer of beautifully distorted melody, hard percussion and raw soaring vocals seems to be innate to the quintet who bring their immaculate influences, such as Cult Of Luna, a fresh post-hardcore edge.

Not long after their forming, Heights self-released their debut EP, ‘The Land, The Ocean, The Distance’ which received instant attention and they began to relentlessly tour the UK, earning themselves an infamous live reputation as a band who evoke upmost chaos and insania in even the most placid of crowds.

Now, Heights are touring the UK festival circuit, fresh from Download they play T In The Park this weekend in a set the band are calling ‘learn to love metal’! With live dates seeing them through to the end of 2010, the monumental wall of noise is building once again as they write material for their debut album on the road. 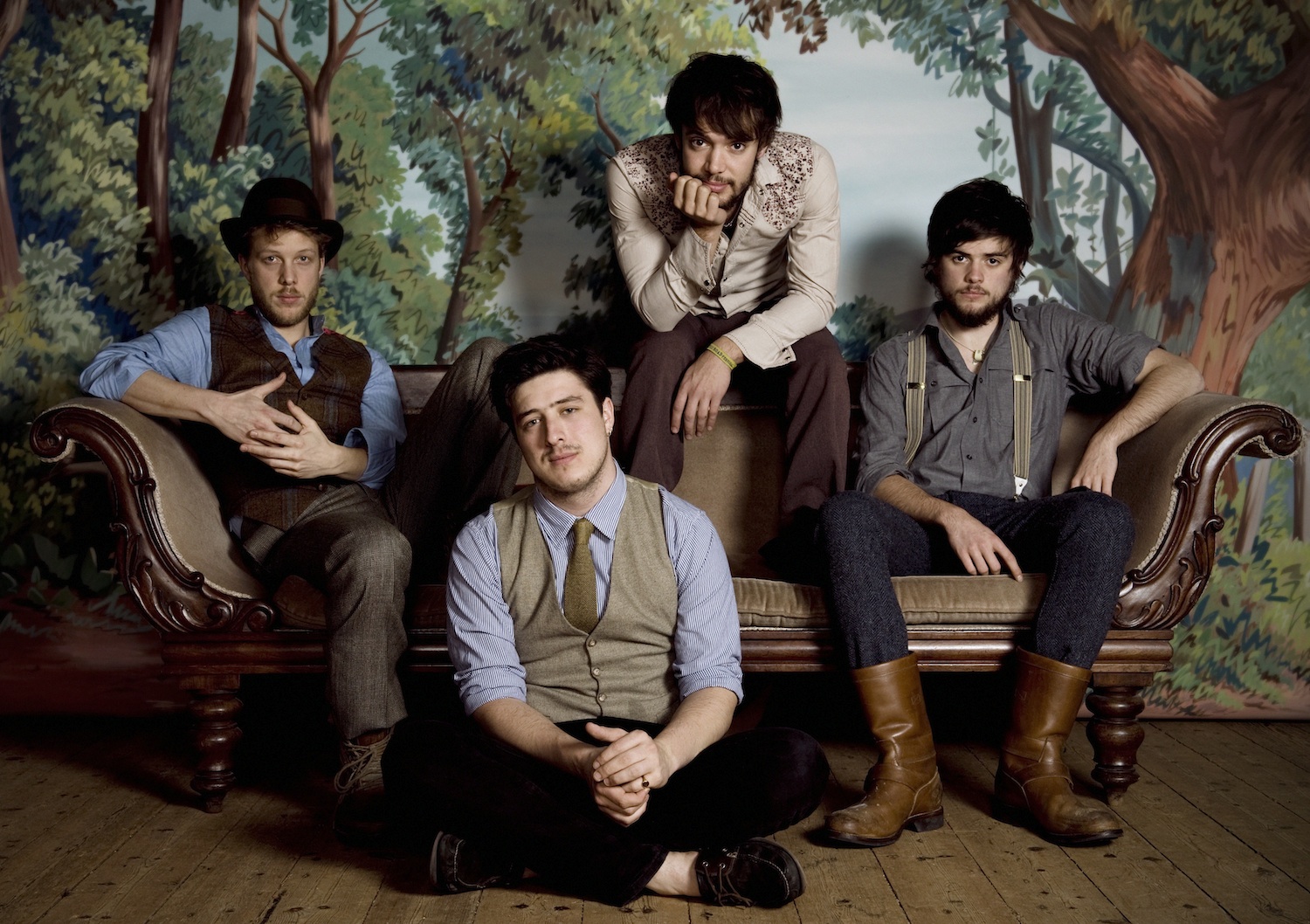