The duo will perform the band’s classic ‘Comfortably Numb’ at a selected gig on Waters‘ forthcoming solo tour of the track’s parent album ‘The Wall’.

According to a post on Waters‘ Facebook page, Gilmour agreed to join his bandmate again after the pair performed ‘To Know Him Is To Love Him’ at their Hoping Foundation gig earlier this week, their first performance together since Live 8 in 2005.

“Well! You could have knocked me down with a feather,” he wrote. “How fucking cool! I was blown away. How could I refuse such an offer? I couldn’t, there was no way. Generosity trumped fear. And so explaining that I would probably be shite, but if he didn’t mind I didn’t, I agreed, and the rest is history. We did it, and it was fucking great. End of story. Or possibly beginning.”

He added that Gilmour would decide in due course which concert they would team up at.

Waters‘ ‘The Wall’ tour will hit the UK for seven concerts next year, including five dates at London‘s O2 Arena. 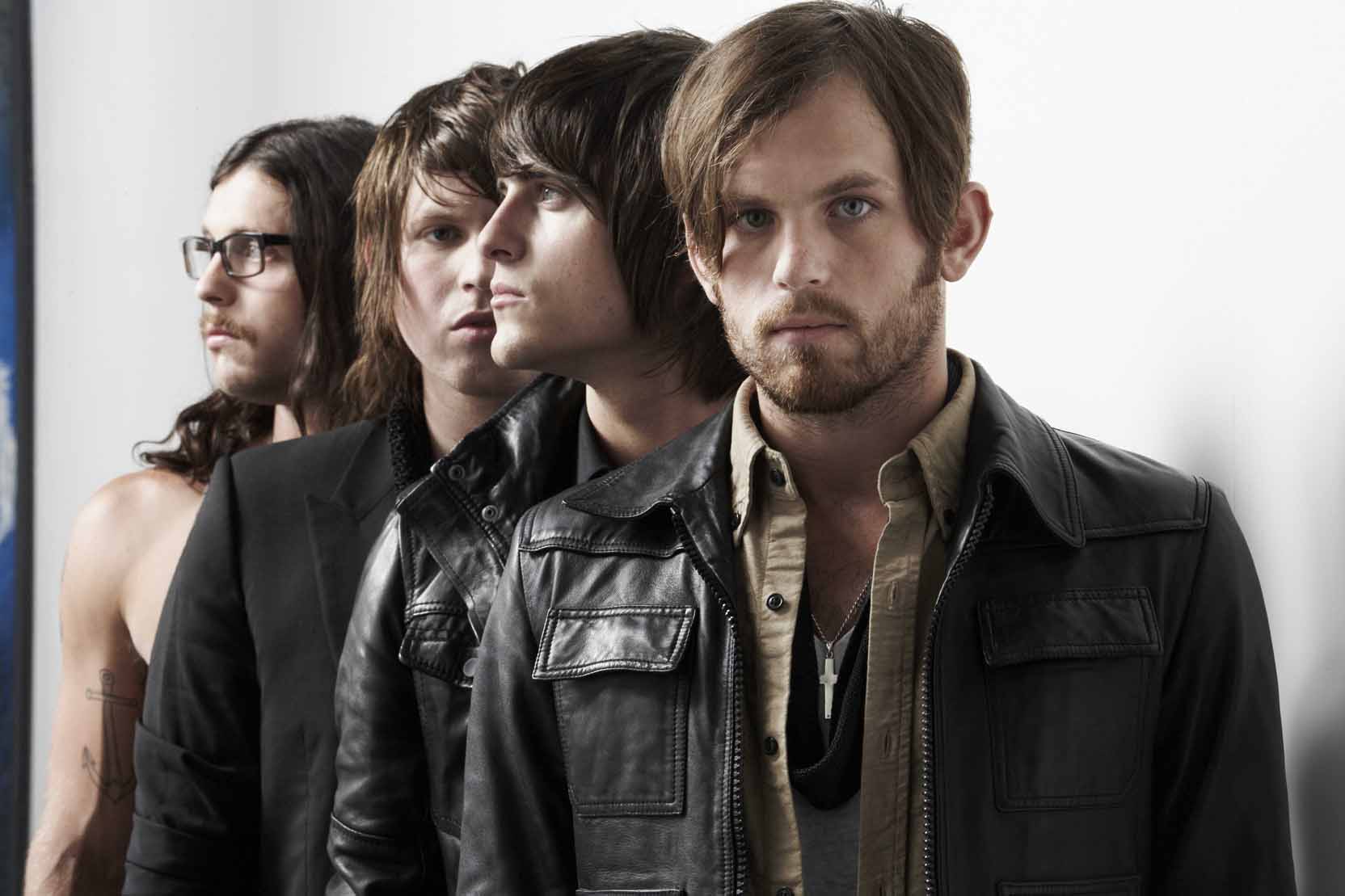