With renewable energy resources being at the top of the worldwide agenda, it couldn’t have been more timely for RES to pioneer a music festival powered completely by sustainable energy sources.

Opening the doors to their impressive site in Kings Langley, RES aimed to educate and raise awareness of the potential of wind power to the crowds that came through the gates, in celebration of UK Wind Week.

Combining an educational open day with a music stage, in partnership with London based music company Underdogs Management Ltd, the festival aimed to use music as a further vehicle to filter the message of sustainability into the minds of the younger population.

Music Under The Turbine

“The whole world has got to wake up to climate change, so playing at a festival powered by the energy in the wind was just an awesome way for us to make a start.”

In the afternoon, it was the turn of the Underdogs to introduce Kings Langley to some of their national talent.

First up – The Fanclub, a talented songwriting duo from Bournemouth, that are Josh Todd and Lewis Tobia –  tipped as ones to watch in 2010/2011 by the UK music industry.  With soaring vocals over majestic music The Fanclub caused many a spine to tingle on the day.  Their debut single ‘Madman’ is due for national release on 12th July 2010.

Next up – Dusso & The Holy Smokes! who produced a blistering performance.  Taking their influences from the psychedelic sounds of the 60s and 70s, profound poetic lyrics echoing the spirit of classic Dylan, infused with new wave English rock, the band went down a storm.  They are currently in the studio with Tony Platt (AC/DC, Iron Maiden) recording their debut EP that is due for national release at the end of October 2010.

And finally Alexander Wolfe, a London based singer/songwriter who has been compared to both Nick Drake by Drowned In Sound, and a ‘bluesy, husky Chris Martin’ by The Guardian.  Starting his musical career in the band ‘Taxi’ with Jamie Cullum, Alexander recorded his first solo album ‘Morning Brings A Flood’ in 2008 which he released to great acclaim this year. So far he has featured on Track of the Day, Guardian ‘New Band of the Day’, NME download of the day, as well as having a personal feature in the Sunday Times.

“We were incredibly pleased to partner with RES for this event.  Renewable energy and the sustainable future of our beautiful planet is something that we passionately support as a business.  All of our artists were very proud to be involved and we hope that this is the start of a long standing relationship.”

RES is one of the world’s leading renewable energy developers working across the globe to develop, construct and operate projects that contribute to our goal of a sustainable future.

In the quarter of a century since RES was formed, the company have played a central role in the development of the global renewable energy market, building more than 4.7GW of wind energy capacity worldwide.  The UK-based RES Group has operations across Europe, North America and Asia-Pacific and is active in a range of renewable energy technologies, including large-scale solar and biomass and on-site heat, power and cooling technologies, as well as offering design consultancy for sustainable built environments.

Underdogs Management is a music company that provide label services for independent artists, labels and publishers.  Providing dynamic alternatives to fund and market music, we aim to build a long-term inclusive partnership between artists or brands and their distribution community.

Win The Drums on vinyl with AAA Music! 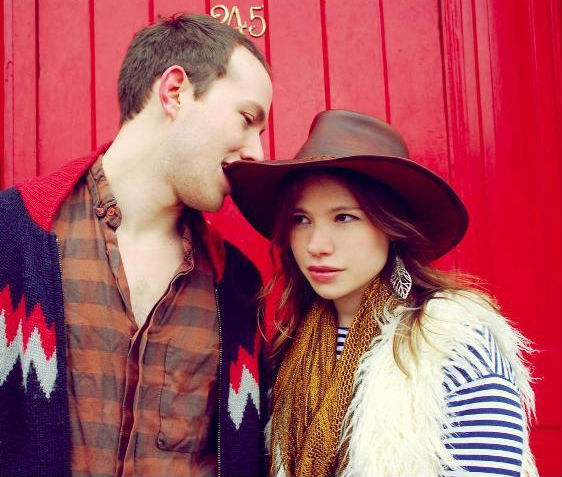