Dog Is Dead follow the acclaim of debut single, ‘Glockenspiel Song’ with a new release on their own Your Childhood Records on 20th September. ‘Young’ sees the band further develop their intricate blend of rhythm and harmony, skipping across afro rhythms, analogue bleeps, soaring choruses and campfire melodies to create another installment in what is proving likely to be a collection of stunning pop songs.

‘Glockenspiel Song’ propelled the band beyond the status of biggest band in their native Nottingham to a national stage, clocking up radio play across Radio 1, Radio 2, 6 Music, XFM and championed by the likes of Huw Stephens, Lauren Laverne, Edith Bowman and Kissy Sellout who even made his own remix of the song! The single also gained TV exposure via their performance at Glastonbury on BBC 2, the only unsigned band to feature in the channel’s coverage and press, with The Fly saying ‘we defy you not to sway with jubilation to their tunes’.

Dog Is Dead comprise a somewhat eccentric meeting of minds between skate kids and aspiring thespians. Meeting at school, the five have mapped out a unique sound that blends their acknowledged love of the likes of Paul Simon and Cap ‘N’ Jazz with the more contemporary sounds of Mystery Jets and Fleet Foxes amongst other. Possibly the best (if not the only) accurate description of their sound to date comes from band leader and bass player Rob Milton who styles Dog Is Dead as ‘uplifting pop for jazz junkies and choir folk’.

Dog Is Dead play the following dates in the coming months including a home town show in Nottingham.

24th September Darlington, Inside Out 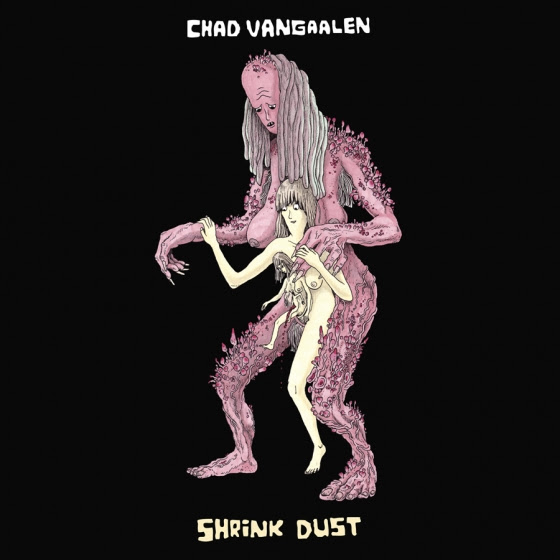