This evening I went to see Spring Offensive perform at 229 Club Fandango. This band have been hotly tipped for big things and proved tonight that they are worthy of such acclaim.

The confident performance combined brave and unique sounds ironically riddled with teen-angst and an understated edge that made it feel as though within each track you were being given exclusive access to one of the bands secrets. Spring Offensive’s sound could perhaps be best described as providing a fresh angle to indie music, however to restrict their sound to any particular musical genre would not be fair; they approach music with a refreshing ingenuity that results in a unique sound and a chilling performance.

The set included a confident and ambitious performance of their new single The First of Many Dreams About Monsters. To say this song is epic would be an understatement: at over 13 minutes long, this track took the audience on a melodic journey, which left the small crowd spent.

They closed their set with their track A Let Down; this song had the best response of the evening and is in my opinion their best tune. After the set had finished there was a feeling of euphoria amongst the dedicated fans that made up the small crowd and the band seemed humbled by the experience.

As for the other performances of the night, Starman’s egotistical performance of their brash, yet forgettable tracks was perhaps only enjoyed by the bands parents who made up much of their crowd. Robinson did however provide a good end to the night with folksy tunes and a clear musical talent.

Spring Offensive are currently set to continue their small UK tour and their new single The First of Many Dreams About Monsters is available for free download.  This band are well worth a listen.

These Furrows – Without Manner 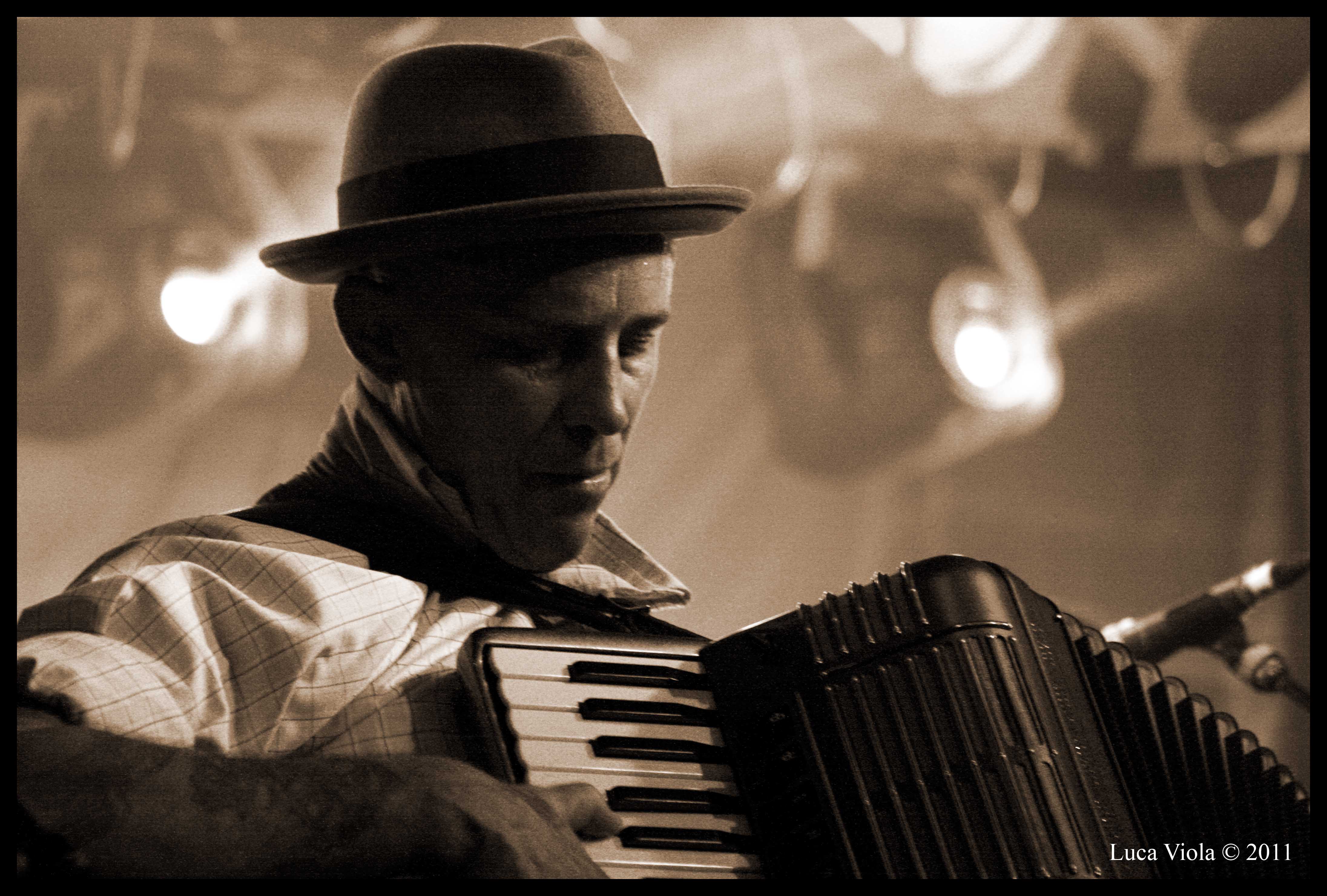 Spring Offensive – The First Of Many Dreams About Monsters... 18 August 2010 | aaamusic