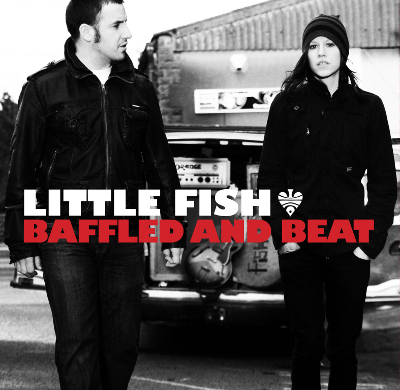 Following a tremendous year supporting the likes of Hole and Them Crooked Vultures and appearing on a multitude of festival bills, LITTLE FISH release their debut album ‘Baffled And Beat’ through Custard/Island on 16th August. The band have also just been announced as headliners of the BBC Introducing stage at Reading And Leeds festivals.

Check out some footage of Linda Perry relaying her thoughts on Little Fish and the band reliving their own experiences of starting the band and moving things forward.

Debut Ezcapade Single ‘When The Beat Drops’ Released In 3 Weeks!