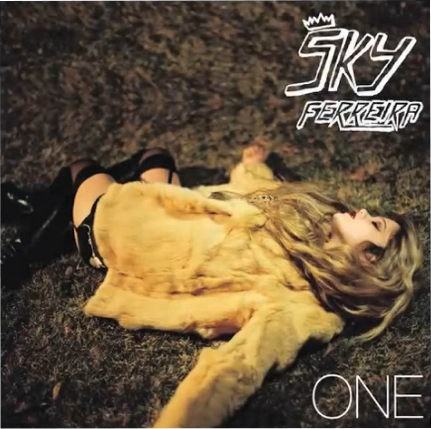 Internet sensation Sky Ferreira is attempting to break into the mainstream with her highly anticipated single, One: the track can perhaps be best described as robotic, ethereal, electro-pop.
The track is a hybrid of many current tunes by female artists of varying genres and styles: it has the essence of Marina and the Diamonds, a hint of Diana Vickers and echoes of Ke$ha. However, neither the verses nor choruses in the song seem fully formed which creates a new sound that separates Ferreira’s music from that of her peers.

The level of repetition in the song becomes a little grating and there is something quite dated about the disco sounds playing over the vocals. However, structurally the unpredictability of this song makes it a refreshing addition to a generic sound. 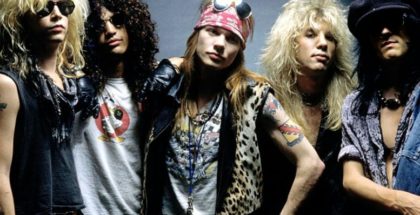