“We love disco because it is all about good music. There is madness and there is darkness, but on the outside it is beautiful. Make your own rules, that’s the Circus.”

Their trademark cinematic disco sound has received accolades already from the likes of Aeroplane, Rob Da Bank, Annie Mac, Jaymo & Andy George, Andrew Weatherall, Lemon Jelly and Radio 1 (”act to watch in 2010”). Mixmag placed their debut compilation ‘Disco Circus (Volume 1)’ as the 8th best of 2009, which continued to receive rave reviews across the board. Reigning supreme on Hype Machine, at the blogs and on radio with remixes for Gorillaz, Fenech-Solar, Ali Love, Robbie Williams, The Glamour, Performance and Bent, it is safe to say Mighty Mouse are the producer duo of the moment.

Volume 2 of the ‘Disco Circus’ compilation features rare and classic tracks as well as the best of the new. On Mighty Mouse’s request Chapter & The Verse have re worked one of their biggest records ‘Black Whip’, to produce an electrifying tune – it is also credited as one of Giles Petersons biggest records and one of the tunes that launched Jazz FM. Gorrillaz have given a rare license for the Mighty Mouse remix of ‘Superfast Jellyfish’ which will be exclusively available on Disco Circus 2.

This heady cocktail of disco is topped off with exclusive cover art from best friend and world renowned painter, Lazarides artist Antony Micallef.

The mad hatters of disco will be DJ’ing through September and October 2010, followed by a live tour in November.

Mighty Mouse will be releasing their debut album March 2011. 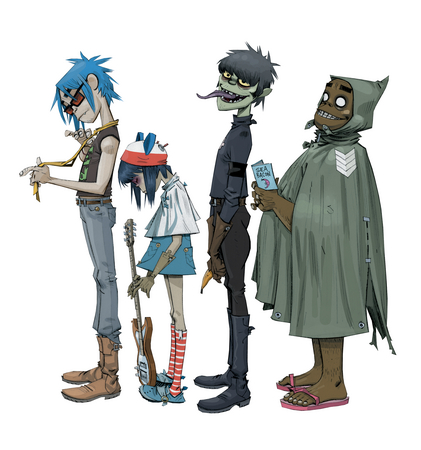