Available as a double-CD package, High Violet: Expanded Edition comes with a limited edition eight-song bonus disc that features an alternate version of High Violet opener “Terrible Love”. Additional bonus material includes two brand new songs “Wake Up Your Saints” and “You Were A Kindness”, b-sides “Walk Off” and “Sin-Eaters”, plus three live recordings. The bonus tracks will also be available as digital downloads, independently from the album.

“Terrible Love (Alternate Version)” from the bonus disc will also be released as a 7″ single (backed with “You Were A Kindness”). The video for this song, with both on and off-stage performances by The National, was shot and directed by Matt and Tom Berninger during High Violet tour dates in 2010.

Feeder set to head out on Tour in October

Orphan Boy:’A band should lock themselves away from the world’... 9 August 2010 | aaamusic 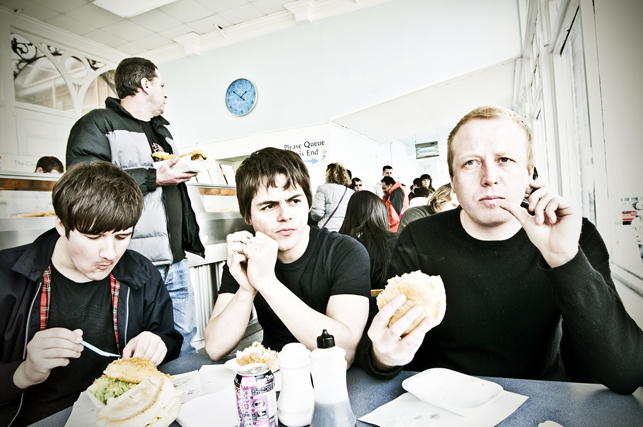